Released in 2011, the current of the GS is starting to show its age. It seems that it won’t be around for much longer. Because the sales are starting to get quite low a new model is on its way with the upcoming 2019 Lexus GS. So far there is still little official information about it but even so there are some really interesting available details about it. Inside sources seem to think the car will have a lot more in common with the LS than ever before which is always a great thing. On top of that it seems the car will become more efficient as well as better to drive.

One of the current model’s drawbacks was its available power which was not nearly as much as it should have. Its running gear was also sub-par when compared to some of the other cars on the market. While it was comfortable, when it was pushed to its limits the GS was far worse than it should have so this will have to change in order for it to be successful. 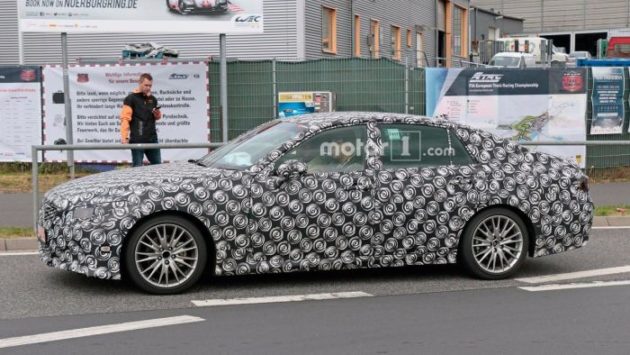 There is no official date set for the release of 2019 Lexus GS. The vehicle will probably be released this year or early in 2018. We support these claims by the fact that a few months back the news spread that this car will be discontinued. The model which is currently being tested could be the last one of the GS. With early introduction next year, and on sale date set for early spring, Japanese manufacturer will have enough time to test the market. If the drop in the sales of this model continues, it is possible that Lexus will bid farewell to it in no time.

The current version of the GS starts at $55,000. 2019 GS won’t start under this, but it also won’t come much pricier. With the sales going bad as it is, Lexus can’t risk increasing the price further. Anyway, this remains to be seen. As far as the current trims go after the entry which price we stated the F Sport 4dr Sedan goes for $58,545. The top version F Sport 4dr Sedan AWD starts at $60,200. 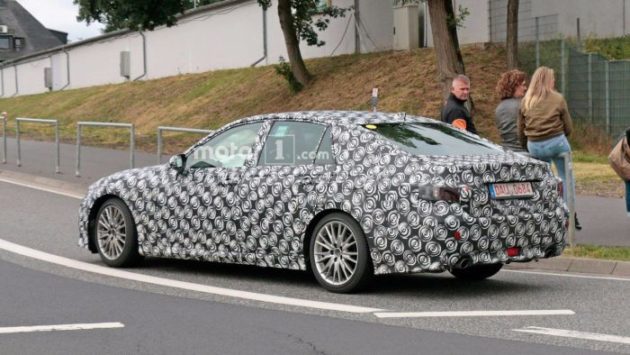 The 2019 version of the car is going to be based on Toyota’s TNGA modular architecture. In fact it seems it will get a variation of the GA platform, likely the GA-M. This would basically be the same platform as that of the LS with the only real difference being the wheelbase which will be shorter on the GS. The car is still expected to boast the same track width and likely a very similar suspension setup.

The car will get fully independent front and rear axles while the actual suspension components could use air-shocks and adjustable dampers on the higher end models. This feature alone would allow the 2019 Lexus GS to offer a great amount of comfort without having to lose its great driving characteristics. The new architecture should also allow Lexus to shave more than 300 pounds from its total weight which will further improve the way it drives.

The ongoing model of the GS is actually up to date when it comes to Lexus’ design scheme. It looks like the upcoming generation might not be that far off either. Most suggest the car will share most of its front end with the new LS. The same spindle grille and really sharp headlights might be used. However, the lower intakes as well as the hood and car’s roof-line will be all different. Also, due to a shorter wheelbase, and likely lower height, the car will still look quite a bit more aggressive than the larger LS. The back of the 2019 Lexus GS on the other hand is expected to be nothing like that of the LS. The car is expected to get quite a few sporty features in order to appeal to the younger generation. 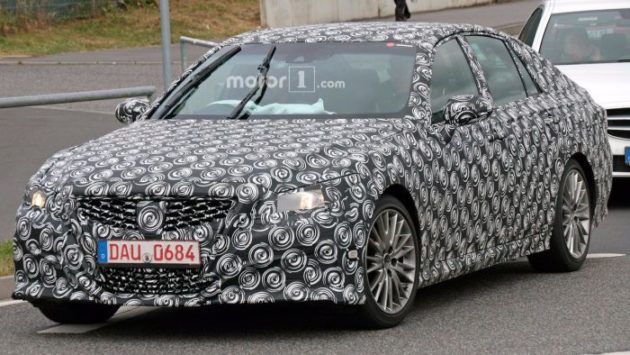 Inside the cabin – The interior

The cabin is not going to be that different from what is currently available. Lexus is definitely going to get rid of some of the buttons inside while the available space is going to increase for sure. However, the layout of the dashboard will definitely stay the same. A larger infotainment screen is expected to be used though while better materials should be offered even on the base models. One of the largest upgrades will be to the rear seats. These will receive more legroom than before as well as longer benches which should make them much more comfortable over long distances. 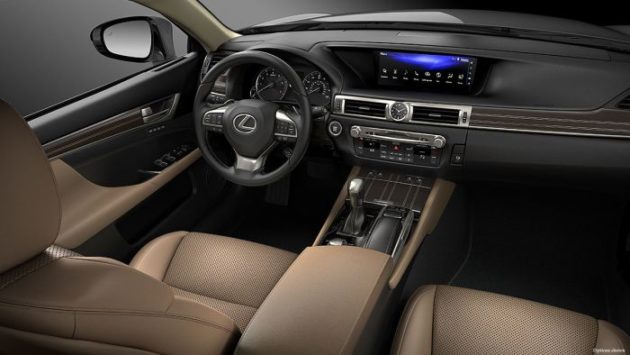 Under the hood – Engine options

The base version of the 2019 Lexus GS is likely going to stick with a 2.0 liter turbo-four engine. With around 250 horsepower and 260 lb-ft of torque this should be enough for most of its buyers. However, for those looking for more Lexus will likely offer one or two new engines. There is going to be a mid-range offering, likely a twin-turbo V6 offering around 350 horsepower and over 350 lb-ft of torque.

The range-topping GS500 on the other hand is expected to get the same engine but this time around with closer to 400 horsepower and over 440 lb-ft of torque. All three engines will drive either the rear or all four wheels via a 10 speed automatic. A high performance version of the car, likely called the GS-F, might receive an even more powerful engine with north of 500 horsepower and 500 lb-ft of torque.

The Lexus ES is basically a Toyota Avalon with a much fancier interior and running gear. Despite that it still …