The S2000 became one of the most desired Japanese roadsters in the past 10 years thanks to its nearly perfect chassis and highly reliable engine. Unfortunately the last car was made back in 2009 and since then there haven’t been many news about it. Back in 2015 the first rumors about a new model have surfaced while more recently, rumors about the 2019 Honda S2000 started to make a lot more sense. It seems that Honda wants to cash-in on the success of the Acura NSX meaning that the S2000 will most likely use the same design scheme. There have been a lot on news about dealers wanting a high horsepower $20,000 sports car and the S2000 might be just that. However, the price will be a bit higher, but more on that later. 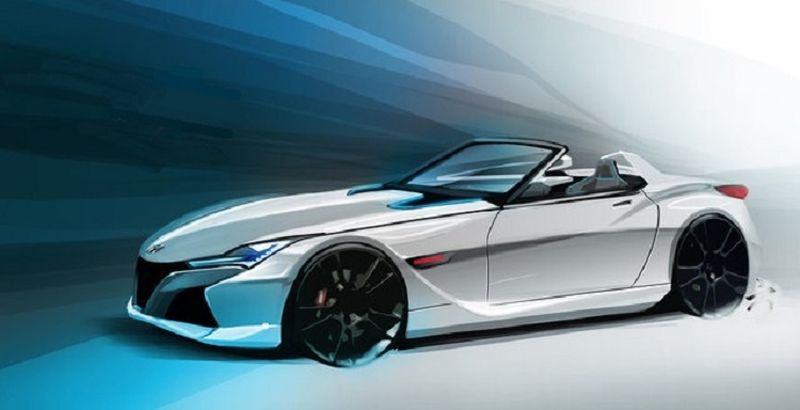 At this point Honda doesn’t really have too many options for the chassis of the upcoming S2000. It seems that they might develop one from scratch for the S2000 and future rear wheel drive applications. In order to meet the rather tight pricing scheme, the platform will likely use a good amount of high strength steel, some aluminum and very few composites. The S2000 is expected to weigh less than 2,800 pounds which would allow it to compete with the future rear wheel drive Toyota coupe and a few other light two-door sports cars. The release date is at this point unknown but the first production-ready model is expected to hit the market sometime in 2018, most likely towards the end of the year. 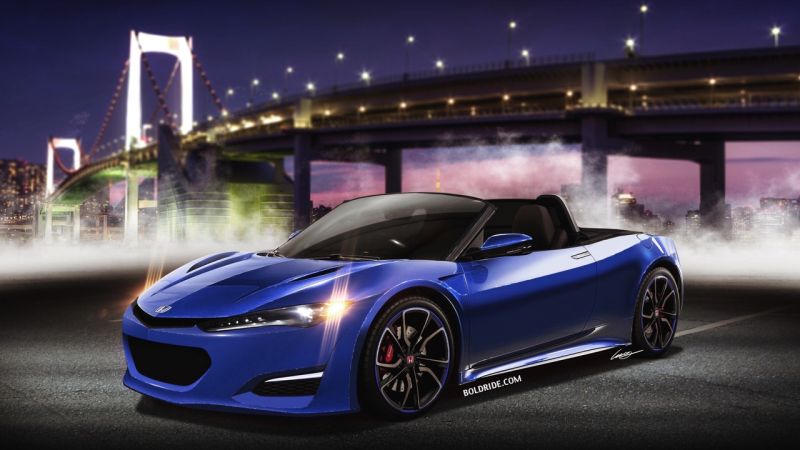 We previously mentioned that the 2019 Honda S2000 will feature a very similar styling to the NSX. This should allow Honda to create a line of sports cars, similar to what BMW has been doing with their i-Series. This might also mean that, at least in the US, the car will be sold as an Acura. In the front the S2000 is expected to feature the same edgy design with the V-shaped grille, highly aggressive headlights and large air intakes. The back of the car on the other hand might share a few design elements with the S660 which has been released a couple of years back. 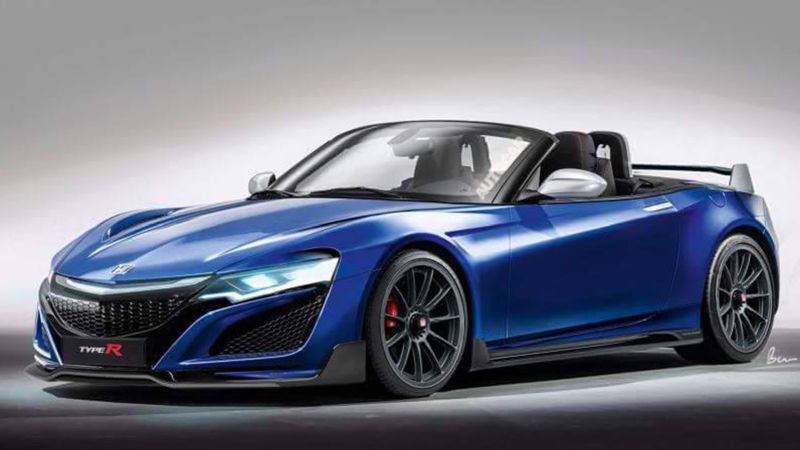 The interior and what makes it a sports car

The original S2000 was a back-to-basics sports car with very little equipment inside the cabin. You would be pleased to know that the future model could be using the same idea. While the materials, general equipment level and even the safety features will likely improve, the S2000 will still use a minimal amount of buttons and distracting screens and dials in the cabin. This should allow the driver to focus on experiencing driving the car and it should make for a great sports car. 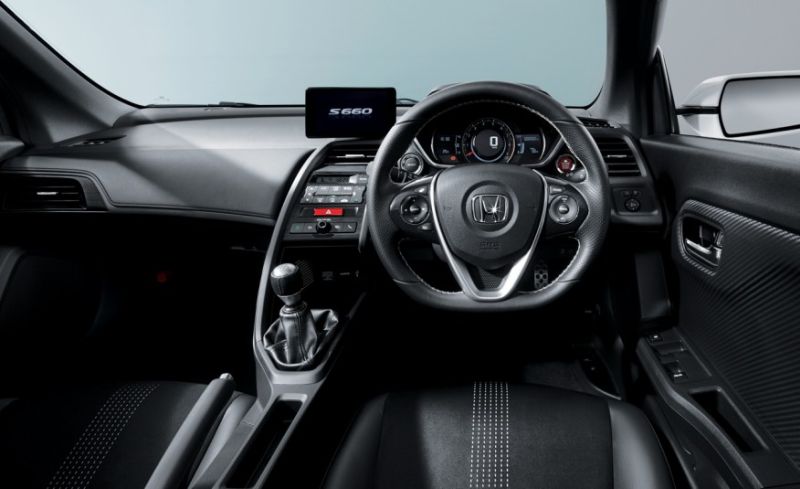 Most rumors point at the fact that the 2019 Honda S2000 is going to borrow the engine from the European Type R. This is a 2 liter turbocharged VTEC unit which offers 306 horsepower and 295 lb-ft of torque. However, it will be tuned differently in the S2000.

The inside information suggested that it would make less power than in the hot-hatch which is not that unusual if we look at the Mustang and the Focus RS. The engine in the S2000 will still make well over 250 horsepower and 250 lb-ft of torque and it is likely going to be tuned to offer that power on a really wide rev-range. This will make the car faster, easier to control and more efficient. 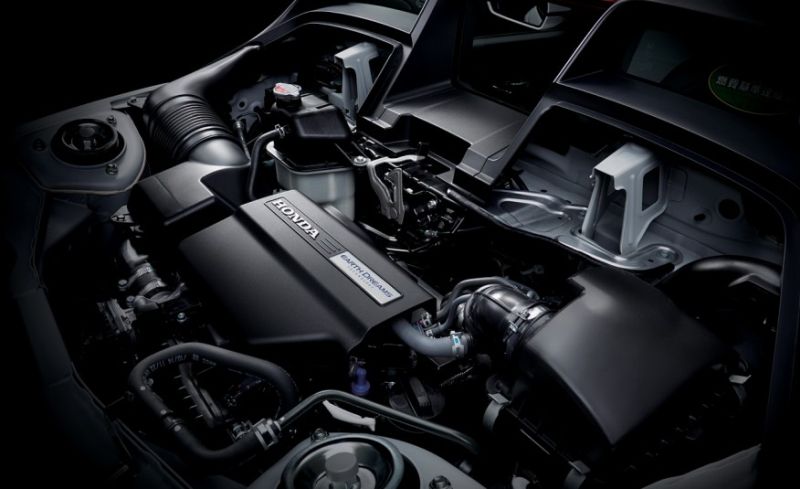 In order to give the driver the best possible experience, a six-speed manual gearbox is likely going to be the base option. An automatic is still expected to be used in some markets but this will definitely take from the fun-factor of the S2000.