First released back in 2012 and updated quite recently for the 2016 MY, the Model S is the current best selling electric car in the World and for a really good reason. The car is the first true electric car to go past 200 miles of all electric range. Besides it is also the model which managed to make electric travel possible thanks to a Super-Charger system. This system gave the car up to 80% of its total range in under 30 minutes. Tesla has been offering this subscription-based system for free for any Tesla owner. This is by far one of the most widely spread systems in the World and it basically allows,Tesla owner to drive through the US or certain parts of Europe without having to worry about getting out of battery power. While the current car still is very recent, we expect a larger update with the 2018 Tesla Model S which might be a reworked version of the current generation.

This might get an updated design, an improved power-train and a new price as well. The price would not go down, as many expect, but instead it might get higher because Tesla will be offering the Model 3 starting with 2018, a much cheaper car which will be slotted right under the Model S. Unlike it, the larger Model S is going to receive more equipment and technology and it will get slightly more expensive in order to make room for the new car. Our sources suggest that the car might start around $80,000, nearly $10,000 more than before.

One of the largest updates for the 2018 Tesla Model S is going to be the power-train which still is one of the most advanced in the World. However, not that far into the future Porsche, as well as a few other manufacturers, are going to release high performance electric sedans which will pose a problem for the Model S so Tesla is definitely going to do something about this. It seems that the least powerful model will be discontinued and on top of that the battery capacity will increase across the range.

This will be possible thanks to a better battery pack which Tesla has been developing for some time now. The higher density means that at the same weight and volume, it should now make around 85 kWh for the base model, up to 100 kWh for the high end version of the car and more than 100 kWh for the high performance model. On top of the new battery, the Model S is also expected to receive more efficient engines which will allow it to travel more than 300 miles on a single charge while the 100+ kWh model with the rear wheel drive engine should be able to get close to 350 miles of range which would be a first for any electric car out there. The Super-Charger system is expected to be improved as well in order to support the new cars and on top of that the actual performance of the car will be improved dramatically. 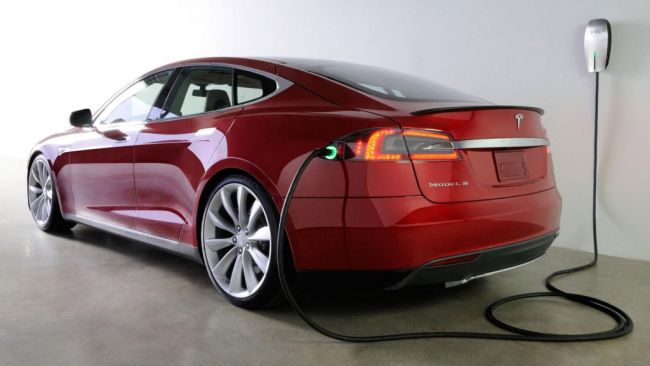 Many people have complained about how the current version of the car looks but we really do hope that the 2018 Tesla Model S will build upon this particular version. The no-grille front end really suits the clean design of the car and it still looks very modern. 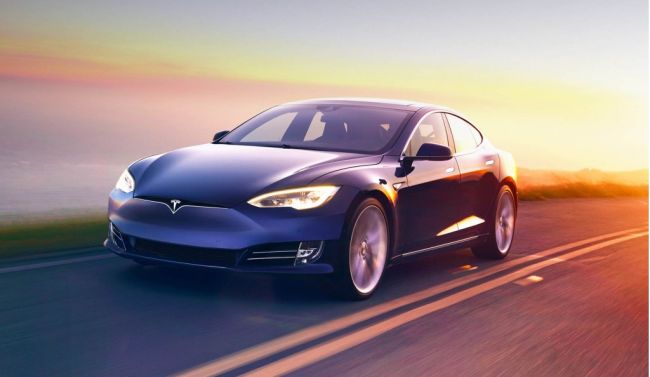 The only area where it would need a bit more attention is inside the cabin where, despite it uses the latest technologies, the Model S can’t really be compared with any other car in its class because it is simply worse both in terms of finishing touches and also materials.

Tesla is quickly becoming one of the biggest car manufacturers in the World. In fact not that long ago they …