With the new 2017 Nissan Pathfinder, the Nissan will celebrate Pathfinder’s 30th birthday. It’s been a long time since the first Pathfinder was introduced to the public and many improvements were made in those three decades, making the Pathfinder one of the Icons in the off-road segment. The new Pathfinder will bring many improvements over the previous model, such as the redesigned exterior, improved driving dynamics, overhauled powertrain and increased overall performance, as well as new safety and technology features. The model will come in four trim levels, just like before, so we should be able to see the S, SV, SL and Platinum levels. The fuel economy will also be improved even more, thanks to the reduction in drag coefficient from the already respectable number of 0.34. Looks like the new Pathfinder has much to offer, and we can’t wait to see it on, as well as off road. 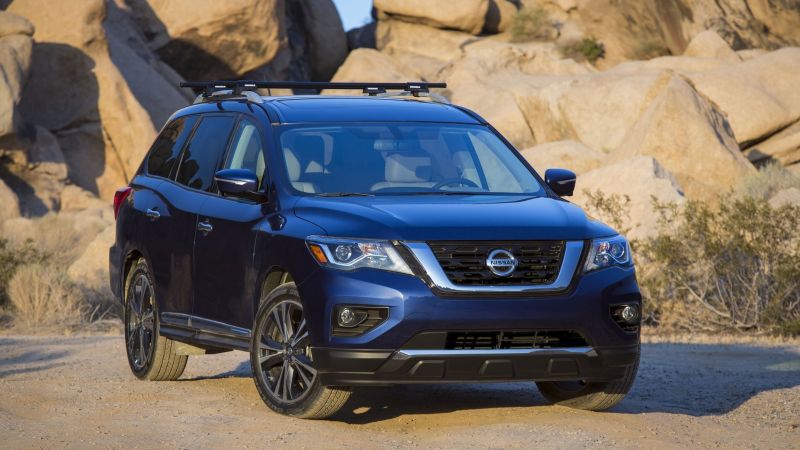 Surely the new 2017 Nissan Pathfinder won’t fail to deliver, when the power output is concerned. The new model will make quite an improvement over the previous model. The new model will feature a revised 3.5-liter V6 engine, capable of producing 284 horsepower, with a maximum torque output of around 259 pounds – feet. This engine adds 24 more horsepower and 19 pounds – feet more torque and the reason for that lies in the newly added direct injection, a revised cylinder bore coating process, that is able to replace cast iron liners, increased compression capability and improved valve timing. Not much is known acceleration – wise, as Nissan wouldn’t discuss the 0 to 60 information. 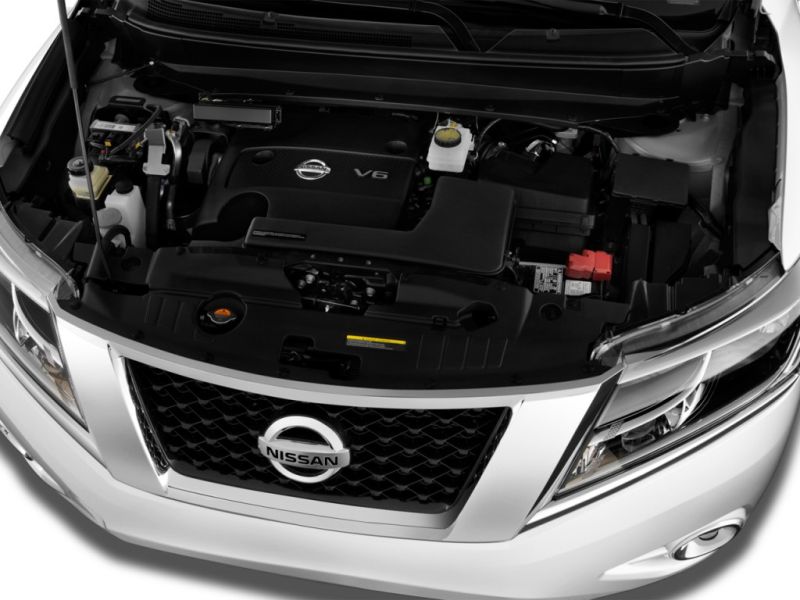 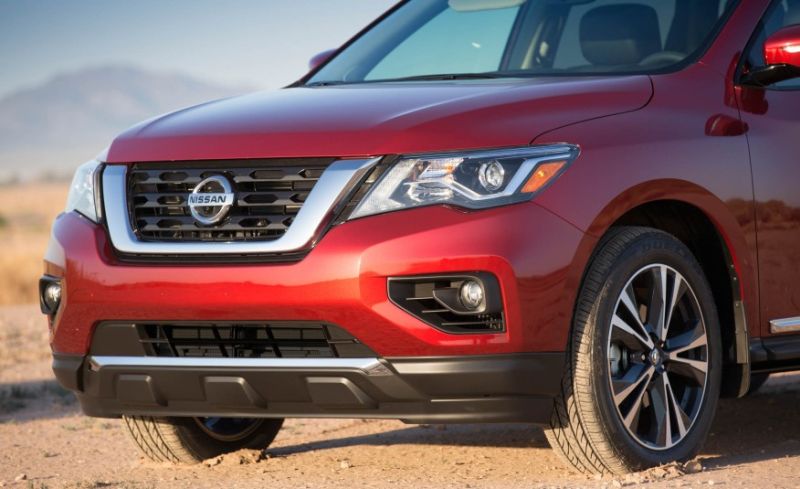 The new Nissan Pathfinder is just new and not an all-new model and that is the main reason why it resembles the ongoing model in many ways. Some modifications are easily distinguishable, such as the redesigned headlights, taillights and fog lights, as well as the front grille. The new model will have a better aerodynamics, with the reduced drag coefficient from 0.34 to 0.33. 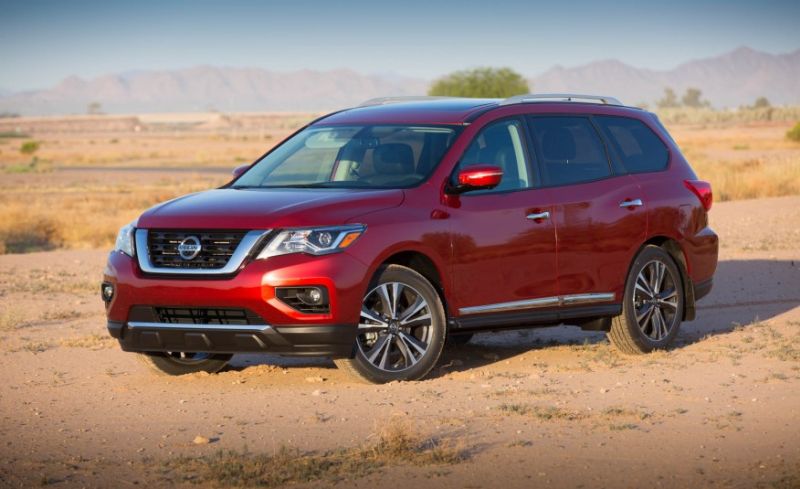 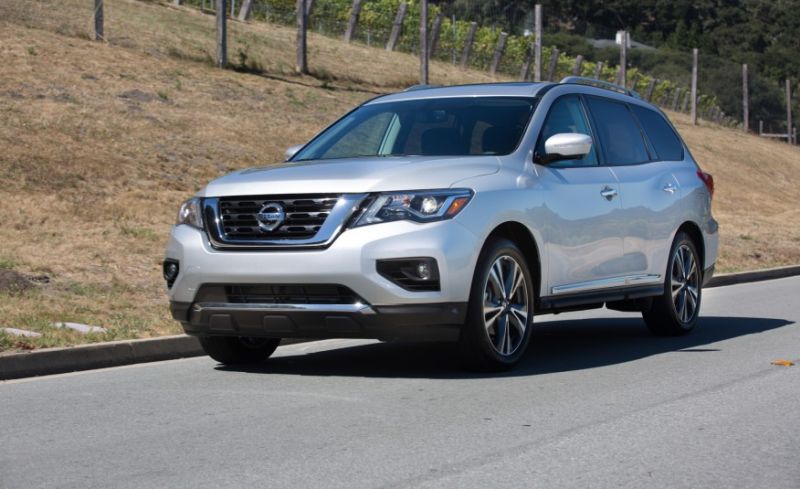 On the inside, the new model will feature a slightly restyled center console and the dashboard layout. It will also feature an 8-inch touchscreen, with infotainment system. Abundance of safety features will be present as well, including emergency braking and adaptive cruise control systems. It will also feature a 360-degree view camera capable of detecting moving objects, but that feature is not part of the S and SV packages. Navigation system is part of the standard equipment on the Platinum level, while optional on the SL and SV, but missing on the S level. 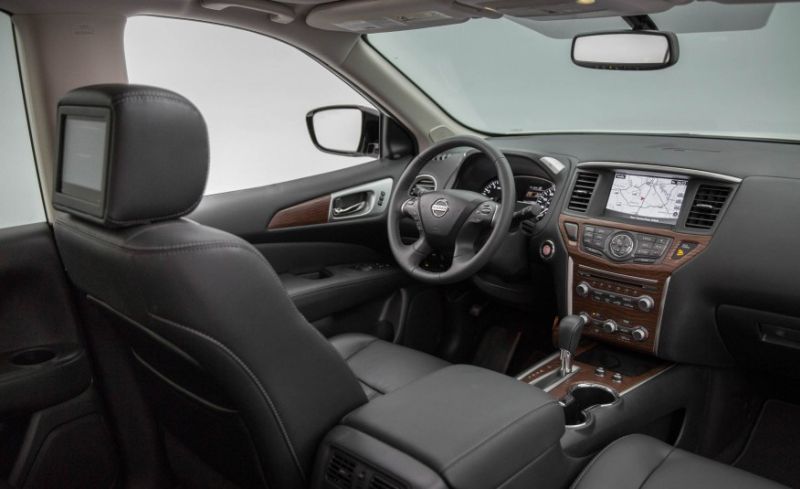 Since this is not a completely new model the price should remain the same as on the previous year installment. Pricing for the 2017 Pathfinder has been recently released, and is as we previously stated, the same as on previous model, starting at $30,000 for the base model. Considering that this is not an entirely new vehicle, we feel that the price tag is quite fitting. The model is scheduled for release in September this year.