The first Nissan Versa had its debut back in 2007. Since its first release, the model was restyled for 2015, almost 8 years after its first appearance. It was one of those cars you’d want as your first car or a family car, large enough to easily accommodate a 4-member family, yet keep the sporty side of the car. Now, Nissan has been cooking the new 2017-year model, which will bring some new improvements on the outside, as well as on the inside, such as a more modern look, roomier cabin, amazing trunk space, and much more. The new 2017 Nissan Versa will carry on with 4 trim levels: S, S Plus, SV and the top of the line SL. Front-wheel drive is the only option across all trim levels.

Not much to say here, since the new Nissan Versa will keep the current engine under its hood. To remind the readers, it is a well-known 1.6-liter inline 4-cylinder petrol engine, capable of delivering 109 horsepower. The entry level trim (S trim) will come equipped with a standard 5-speed manual transmission, with a possibility to upgrade to a 4-speed automatic. All other trim levels will have a continuously variable transmission (CVT) system pre-installed, which is the most fuel efficient, although a bit slower than the previously mentioned ones. As far as the EPA fuel economy goes, here are the numbers: the CVT scores the best, as already mentioned – 31/40/35 mpg in the city/highway/combined. The second place goes to the 5-speed manual – 27/36/40, while the 4-speed automatic took the third place – 26/35/30. The performance is as expected, not so exciting, as the new Versa is able to go from 0 to 60 in 10.4 seconds, around 0.5 seconds slower than most of the rivals stacked against it. 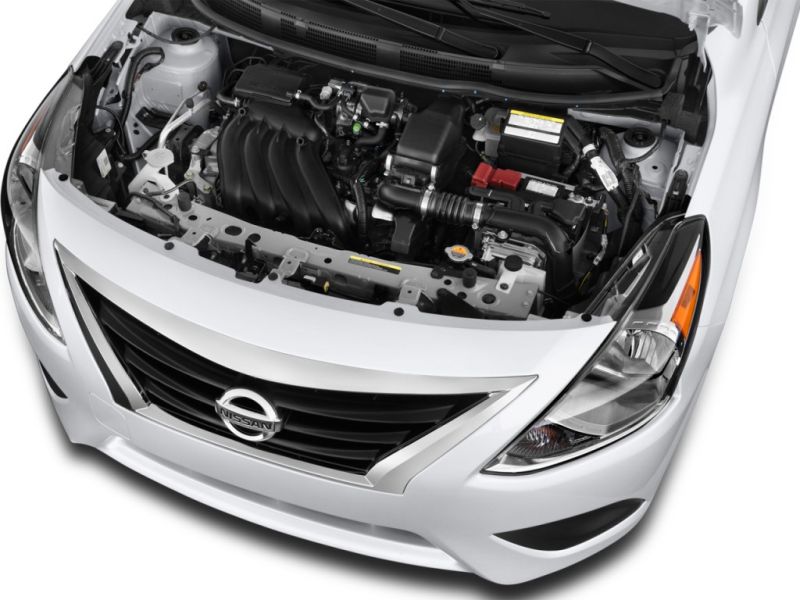 We would expect that a family/grandma’s car like this will score remarkably in the standardized crash test, but the new Versa fails to deliver. The IIHS rates the vehicle as “Good” in every category, but “Poor” in the small overlap test, while the NHTSA score is four out of five stars, which is an average for its class. As far as the safety features are concerned, the new Versa comes standard with front and front-side airbags, front and rear head curtain airbags, traction and stability control and ABS. Higher trim levels add features such as front fog lights, remote anti-theft alarm and Nissan’s unique Easy-Fill inflation alert system, that is able to monitor and alert the driver if the tire pressure is outside of correct bounds. 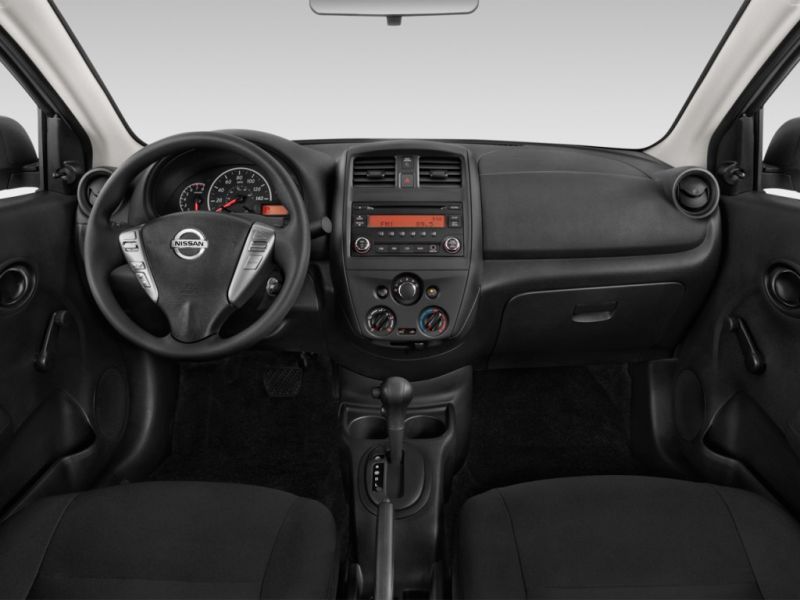 The interior looks and feels cheap and plastic, but we would expect that, considering the price. The cabin is spacious and able to easily accommodate up to 5 passengers. The design, however, is simple and clean, with a straightforward button layout for easy access. The standard equipment, included in the S trim level doesn’t produce the “wow” effect, but it’s decent and it incudes a Bluetooth connectivity features, air-conditioning, two-speaker sound system, CD player, cloth upholstery and aboard computer. The SV trim adds features such as 60/40-split foldable rear seats, while the SL adds keyless ignition, hands-free functions, rearview camera and a 5-inch navigation system. 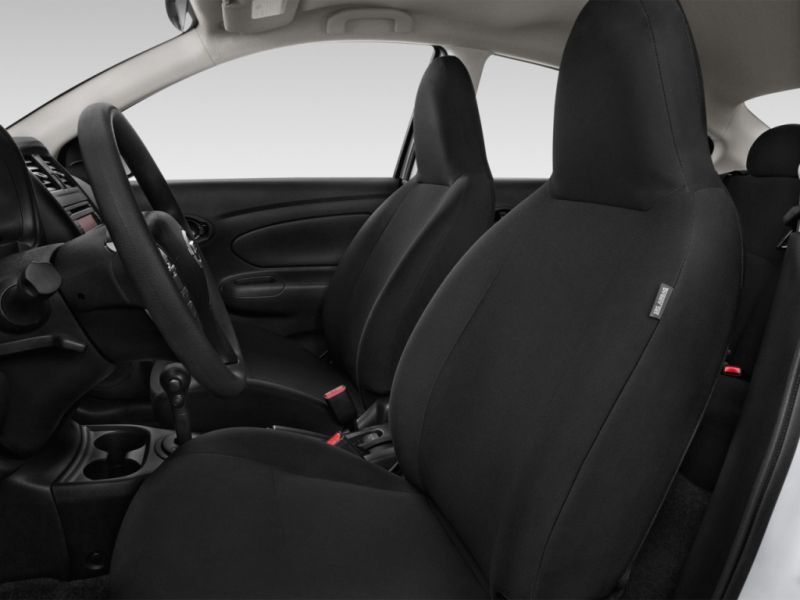 On the outside, the new 2017 Nissan Versa will look a bit younger than before, in order to attract younger people too and on the front it almost look like a smiley , with thin, smile-looking grille and large headlights resembling eyes. Standard equipment will include 15-inch alloy wheels, while front-wheel drive is mandatory across all trim levels. 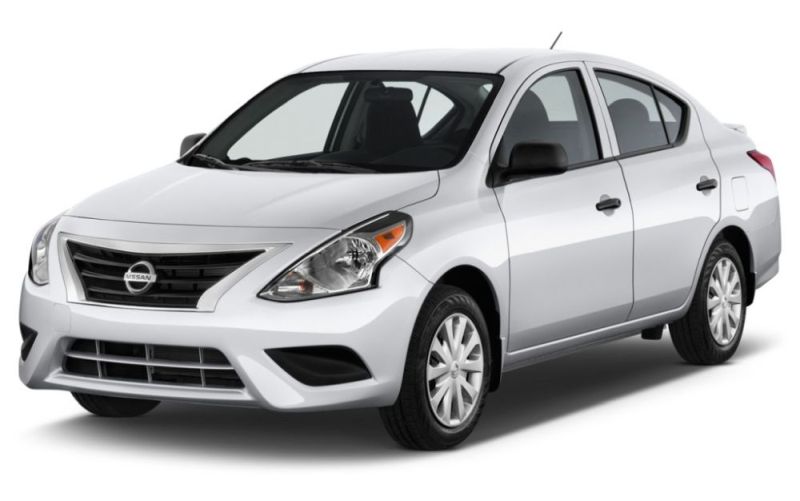 Notion: Some of the photos represent 2016 edition of Nissan Versa.

The Pathfinder has been revised not that long ago with the 2017 MY. The car received a fresh exterior but …