The 2017 Chevrolet Zora ZR1 is one of the cars which most car enthusiasts out there are currently talking. This is because the car is supposed to be a mid-engined Corvette which is expected to be sold alongside the current generation C7. While many people are against it, not that many people know that GM experimented with mid-engined cars in the past and such a model would finally allow the American company to pose a threat to cars like Ferrari or McLaren. Also, considering that it will not replace the actual Corvette, the Zora should be one of the most interesting cars to be released by GM in the last decade. Zora Z1 will certainly make a lot of people both angry and happy when it is going to be released some time at the end of 2017. 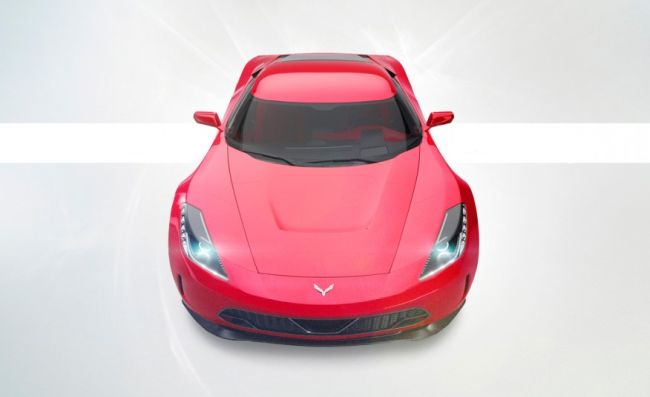 While currently just a prototype, we do know that the Zora is real and it will be released as a production car. The price is still unknown at this point but many point out at the fact it will cost close to $110,000. Price at which the Audi R8 and the Porsche 911 are selling. Thanks to the fact GM is a massive company with a lot of resources, the Zora would likely be able to offer more performance while being slightly cheaper than its direct competitors.

This type of strategy has been used in the past on other cars and it should work perfectly well for the 2017 Chevrolet Zora ZR1 as well. While many manufacturers usually release on the market the less powerful cars, the Zora is expected to hit the market with its top end engine and later down the road it might also feature less powerful powertrains in order to allow more customers to get a mid-engined super-car. 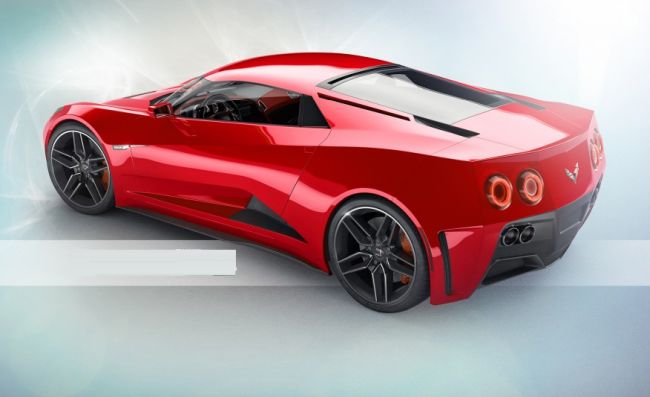 Not too long ago a Holden ute has been spied testing at the Nurburgring which might seem like a reasonable thing to do but the interesting part is that it was wider than a regular Holden and it also features a rather interesting rear bed with a cover on it and a small spoiler as well. Also, at the back the car had a large steel bumper which might be part of its chassis. Now, we all know that the Corvette is being built out of fiberglass which is then bolted to a high strength steel and aluminum chassis. Well, the upcoming Zora might follow a similar trend which would not only allow them to build it for cheap but it would also provide the necessary structural integrity for it to be a true super-car. 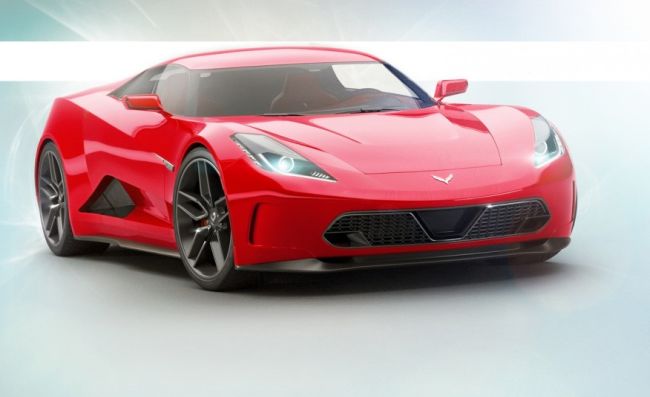 A 6.2 liter supercharged V8 is the engine expected to be installed under the rear deck-lid of the upcoming 2017 Chevrolet Zora ZR1. However, quite recently some problems started to appear with this engine and GM might choose to not offer it for the mid-engined car because they would have troubles at cooling it. Instead, their all new 4.2 liter twin-turbocharged V8 with more than 500 horsepower and 500 lb-ft of torque would make a great unit for a mid-engined car because it would be as light as the older 6.2 liter unit while being quite a bit more efficient and its turbochargers would allow for a lower center of gravity. 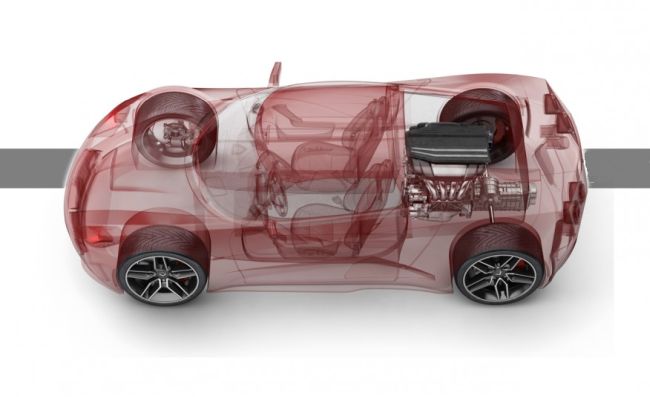 In the regular Corvette way, the future Zora ZR1, even though it will be basically an entirely new car, will very likely borrow quite a few parts from the ongoing C7 and on top of that it might even feature design cues from some of the older models. Its cabin should be no surprise for anyone considering that GM is expected to pretty much install the same interior in it as that on the regular Corvette.

Even though the Trailblazer is no longer sold on the US market, the car is still in production and selling …

General Motors has been producing state of the art vehicles for decades, and as one of the industry leading manufacturers …