Maserati grew a lot as a company and in the past few years they tripled their sales from 15,000 around 2007. Reaching all the way up to 45,000 in 2015, they are expecting to reach up to 75,000 cars a year or more by 2018. Two of the cars which are going to help them achieve that goal are going to be the new Levante crossover and the upcoming 2017 Maserati Alfieri. Firstly just a concept car and now a car which is expected to go into production by the end of the year. For many people the Alfieri might look like a GranTurismo and that would not be all that far from the truth considering that it is based on the same platform as the MC Stradale which has then been shortened by nearly 10 inches. 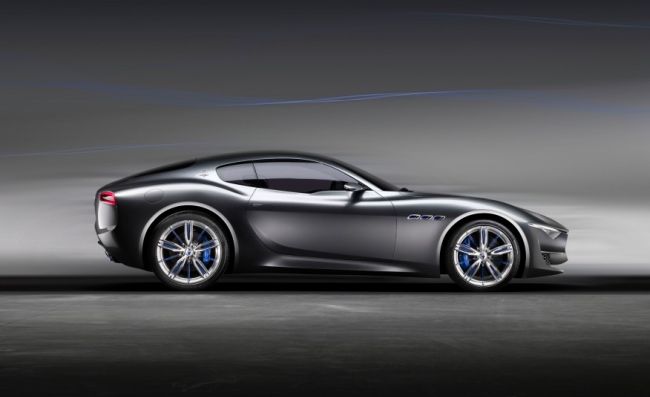 The shorter wheelbase allows the Alfieri to be lighter than its sibling and also look a bit better. Unlike the larger car though, the upcoming Alfieri is expected to hit the market at roughly $100,000 or little less than that which will make it the perfect car to get into the super-car World. Some of its competitors are going to be the Jaguar F-Type and the Porsche 911 and just like these two, higher performance versions are certainly going to be made available in the future. 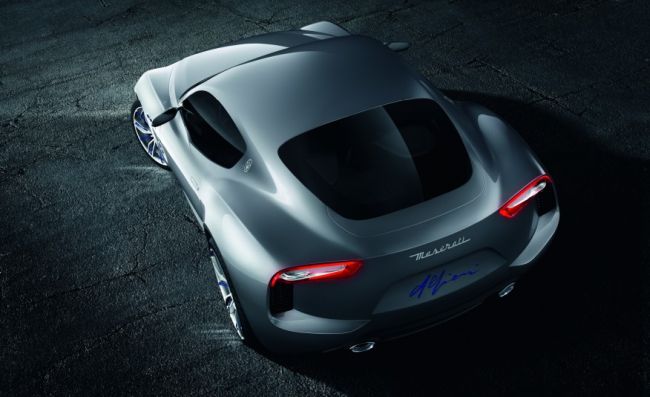 The concept showcased back in 2014 was using a 4.7 liter naturally aspirated V8 and a Ferrari gearbox but the production 2017 Maserati Alfieri is going to be a bit more different. The car will share most of its running gear and engine components with the Ghibli, meaning that it will very likely only be available with a 3 liter twin-turbocharged V6. An 8 speed automatic is very likely going to be the only option but a manual might be offered at a later date or on a special edition model which would certainly have a market for itself.

The engine should offer 410 horsepower and over 350 lb-ft of torque in the base trim level which is certainly more than pretty much any of its competitors. Further up the range a 450 horsepower version of the same engine will also be available while the top of the range model has been said to provide more than 520 horsepower. For this particular application though we expect Maserati to install their 3.8 liter twin-turbocharged V8 under the hood of the Alfieri which would easily be capable to provide that power while not being all that stressed either. For a car like this the selling point is not exactly the engine but the looks and the feel its provides to its driver. The good part is that the 2017 Maserati Alfieri is one of the best looking cars Maserati ever made and it is one of their few models to be inspired heavily by one of their first cars, the 1954 A6 GCS/54, an iconic and highly aggressive model. The Alfieri is a bit more civilized though and even though the production car will be nearly identical to the concept, some changes between the two are going to exist. Firstly, expect the wheels on it to be different while the shooting brake design might be carried over unchanged. On top of that, the production model will not be based on the MC Stradale but on the Ghibli which also means it will very likely be taller than the concept as well. 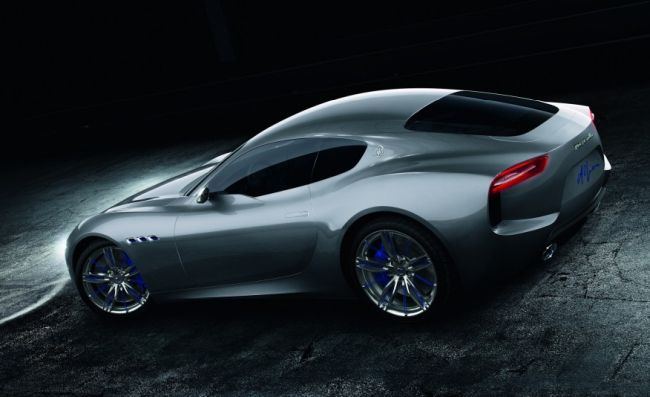 The Alfieri should be able to provide a better than average cabin, both in terms of space and also quality. It should offer a 2+2 configuration where the rear seats will be there just for insurance reasons. Also, most of the materials and even features will be carried over from the Ghibli but its design is going to be unique. 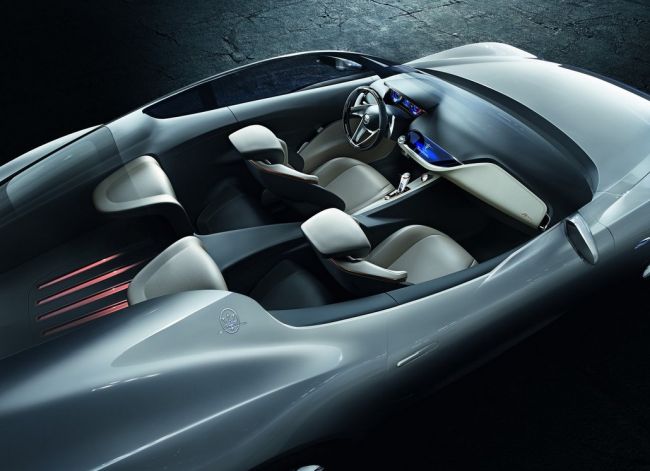 There is not much known information about exact release date of 2017 Alfieri. What is known is that the car should go into production at the start of year 2017. This would mean that the concept Alfieri is ready to become final product somewhere during the summer of 2017. In regard to above mentioned we can expect this car on the market by the end of 2017, or at the beginning of 2018 MY.

In order to expand their customer base and become a larger luxury car manufacturer, Maserati released the Ghibli a while …

Maserati released the Levante a while ago and so far the car has been quite successful. The crossover is based …