Maserati released the Levante a while ago and so far the car has been quite successful. The crossover is based on the same platform as their other two sedans but it has a rather different running gear. Just like many of its rivals, the Levante is great on the road and quite good off it as well. The big drawback at this point is the lack of power. The car has less power than many other cars in the same price-point which is a shame. In order to solve that, it looks like a new model might be on its way. Not that long ago photographers managed to spy the upcoming 2019 Maserati Levante GTS. This is going to be the high performance version of the car and it looks like it will be rather different than what we have seen so far.

The new model is likely going to feature a different running gear, upgraded brakes as well as a new engine. Some also suggested Maserati might use more lightweight materials, such as carbon fiber, in some areas of the car. This would allow them to keep the balance of the car mostly unchanged and it should make the GTS quite a bit sportier to drive. 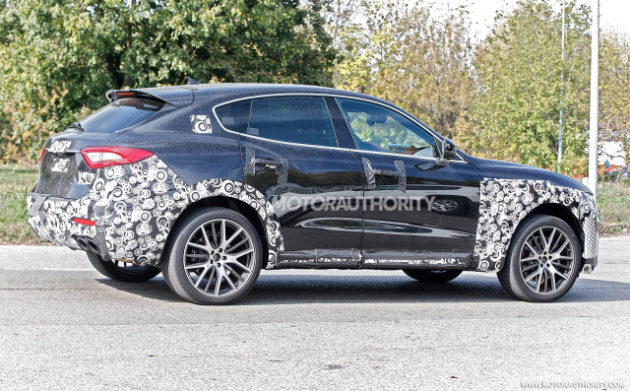 The car is currently available starting at over $73,000 which is not exactly what we would call cheap. Well, it looks like the upcoming 2019 Maserati Levante GTS will get even more expensive. The early rumors are saying well north of $100,000 and we wouldn’t be surprised if this rumors end up to be true. Considering the car photographers spied was looking ready for production, it is safe to assume the new GTS is merely months away. 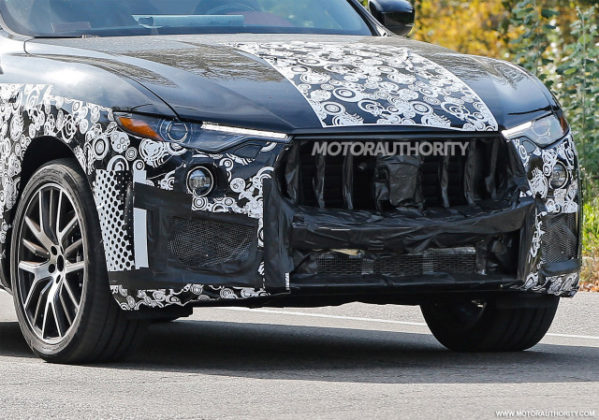 Unlike many other cars on the road, the Levante has a more unique design scheme. This doesn’t really look like a boxy crossover. Instead, the car has more in common with a fastback which allows it to look fast even when parked. This will also be the case with the upcoming GTS. However, this will boast far improved aerodynamic characteristics in order to make the car faster and meaner looking. In the front it will feature a larger set of air intakes with a subtle splitter. Also, the sides will benefit from lower side-skirts while on the back we should see a big diffuser and a quad exhaust system. All of these will mean the GTS will not only drive like a sports car but also look like one.

The interior of Levante GTS

There have been quite a few complaints about the interior of the Levante. While the car is comfortable and has nice materials, people have been complaining about a lack of quality. Well, we hope the 2019 Maserati Levante GTS will change that. It looks like the build process will improve, so the small flaws should now be gone. Also, considering this is the high performance version of the car, we can expect it to boast different seats and a slightly different upholstery. The former should allow the driver to get a better feel of the car without compromising how it feels. 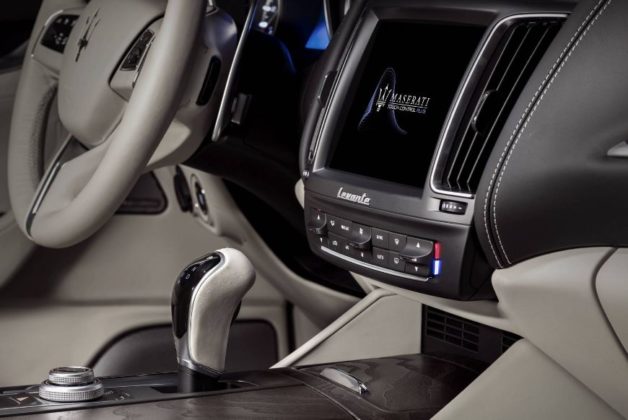 All versions of the Levante are currently available with a twin-turbo V6 which is powerful but not all that smooth. This is going to change with the 2019 Maserati Levante GTS. The new car is more than likely going to use a 3.8 liter twin-turbocharged V8, the same engine that can be found in the Quattroporte. This is more than likely going to provide right around 520 horsepower and 480 lb-ft of torque which is a sizable jump over the V6. The big advantage of this engine will be the low-end torque which is definitely better than that of the V6.

As all the other versions, the GTS will continue to use an 8 speed automatic. This gearbox will drive all four wheels via a set of electronically controlled differentials. This means the GTS will also make use of a torque-vectoring system which should allow it to drive quite a bit better than before. The performance figures are still not available. Even so, the car should still hit 60 MPH in around 4.0 seconds with a top speed in excess of 160 MPH which will make it one of the fastest on the market.

In order to expand their customer base and become a larger luxury car manufacturer, Maserati released the Ghibli a while …

Maserati grew a lot as a company and in the past few years they tripled their sales from 15,000 around …