The 488 GTB is the first mid-engined Ferrari since the mid-1980s F40 and it is also the first to use the GTB name since the GTB Turbo which was built alongside the F40. Like with all the previous Ferrari sports cars, the new GTB is expected to receive a high performance version quite soon. In fact many people suggest that the upcoming 2017 Ferrari 488 GTB is going to receive a new Scuderia version which will be similar to the previous 458 Speciale. There is still little information regarding this particular model but with most other special versions of Ferrari cars, the new 488 GTB is expected to shed up to 200 pounds of weight which is quite significant for a car that only weighs 3,400 pounds in its stock trim level. 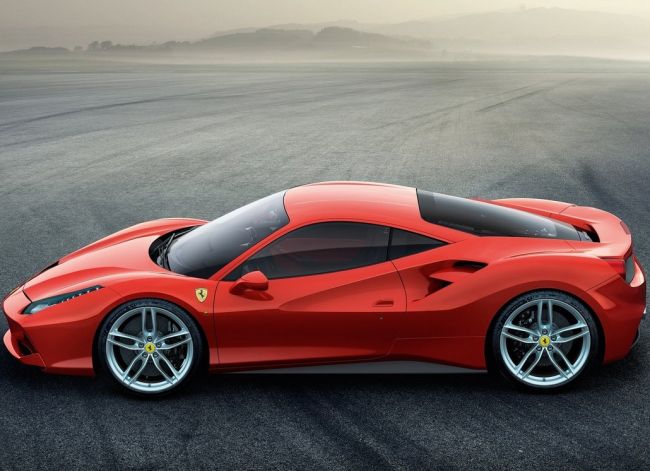 The weight loss will be achieved with the help of a lot of clever engineering so instead of taking parts out from the car, like many other manufacturers are doing, the 488 will receive a lot of new parts such as new wiper blades, thinner glass around the cabin, new mirrors, a light weight titanium exhaust system, new suspension components and even new wheels. All of these tiny changes will add up to around 200 pounds which will mean that not only the total weight will go down but also its unsprung weight which is a lot more critical for a high performance car. The price, like with any other Ferrari, will be quite high. In fact, the 488 GTB Scuderia is expected to cost more than $300,000 which is $60,000 more than the regular version.

For this price though, the 2017 Ferrari 488 GTB will come with quite a few extra performance additions and one more important aspect, exclusivity. Just like before, Ferrari is expected to make less than 400 of these cars which means that their price is only going to go up. Also, later down the road a convertible version of the lightweight Scuderia is expected to hit the market which will be even more expensive and also exclusive.

The 3.9 liter twin-turbocharged all-aluminum V8 is going to be carried over on the 2017 GTB unchanged. However, on the lighter version of the car the V8 will receive a few tweaks. First of all, the output should increase to around 700 horsepower and 600 lb-ft of torque which would make it one of the most powerful mid-engined Ferrari ever made. On top of that, the rev limit is likely going to be raised to 8.250 rpm while the torque should now be available from a lower 2,500 rpm. This will be achieved with the help of the new titanium exhaust, a new engine management software and very likely upgraded turbochargers. The transmission will be the same 7 speed dual-clutch unit as before but it might received a beefed up clutch in order to handle the extra power and torque of the updated engine. 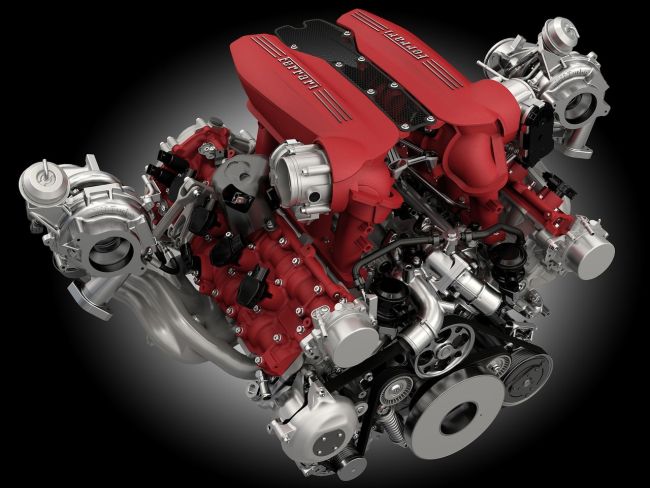 Keeping the tradition alive, the 2017 Ferrari 488 GTB Scuderia will not only be faster and lighter than before but it will also look quite a bit more aggressive as well. The side skirts are now going to be made out of bare carbon fiber, the front splitter will be larger and it should also receive new lightweight forged aluminum rims that will cover the same carbon-ceramic brakes as before. The exhaust system at the back will be moved further up in order to make room for a larger diffuser while the car should now benefit from a fixed larger rear wing that will decrease its top speed but should make it a lot more stable during high speed cornering. The cabin will not be stripped down but the seats will be more supportive while the steering wheel and instrument cluster might be slightly updated. 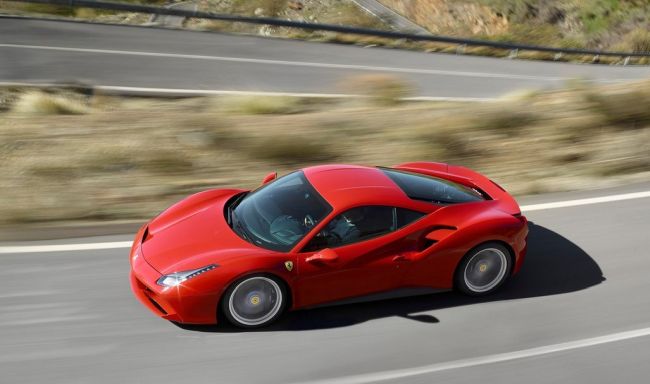 When purchasing a car, you’re already aware of the costs you have to pay on a monthly or annual basis. …