UPDATE: From what we seen today McLaren is nearing the completion of the successor to the 650S model. It’s been only four years since the introduction of 650S, and yet we have spy photos of the next McLaren in line, the 2017 McLaren P14 . British automaker is planning to present their latest model on the upcoming Geneva Auto Show, before the start of the sales scheduled for the next year.

At the first look model shows signs of the completely new design, but nevertheless some things stayed the same. This kind of changes wasn’t something that McLaren previously did because they were often accused of being limited in their design solutions. Front end has familiar round nose, but aerodynamically has lot of changes. It also draws style clues from other McLaren models. Headlights are just like those used on P1, and hood is much closer to what 570S has. Large vents are noticeable on front end, and they are sure to contribute in creating a lot of down-force. 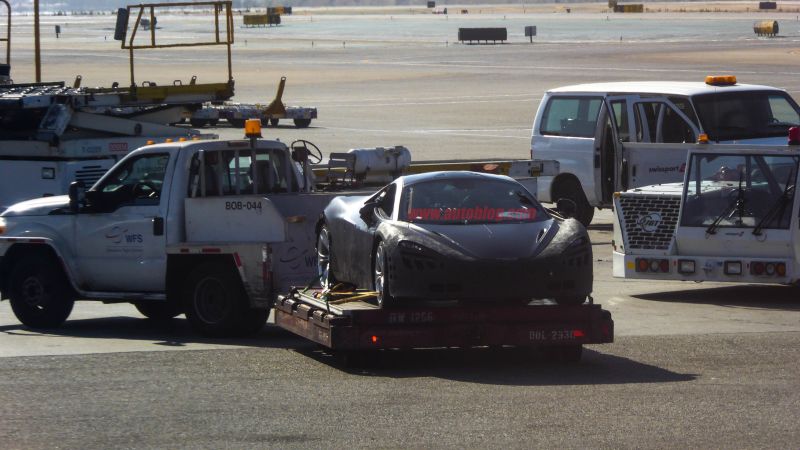 Side view of the 2017 McLaren P14 has completely new design, never before seen on any other McLaren model, but also has another thing that it shares with P1, the wheels.

Visible from the rear end are the centrally positioned exhaust pipes, that have round shape. Exhaust pipes on the 650S were square-like. Entire rear end has somehow rounded shape, and it is clear deviation from what the McLaren 650S looked like. All in all this car more resembles the P1 than the car it directly succeeds. Taillights are standard McLaren LED, that can be found on the P1 same as on the 650S.

Although its considered that 2017 P14 will have completely new design, clues of previous McLaren models can be found all over it.

In the end it’s fair to mention that expected engine that will feature on newest McLaren baby is the 3.8-liter twin-turbo V8 that is the one being used on their other models. Others suggest that it will get a hybrid powertrain, but that remains to be seen.

Official debut is expected on Geneva Motor Show, but more info will be available before that for sure.

It feels like the McLaren 650S has been launched only a few months ago. Quite the opposite. The fact of the matter is that the car has been around, in one form or another, since 2011, and that’s a really long time for any car and especially so for a super-car. Well, the good part is that they are working on a successor with the 2017 McLaren P14, the codename for their upcoming “mainstream” super-car. There is still very little official information about this new car. Only a handful of people from McLaren said that the P14 is going to be a massive rework of the 650S with not only an improved exterior look but also a lot of changes under its skin as well. 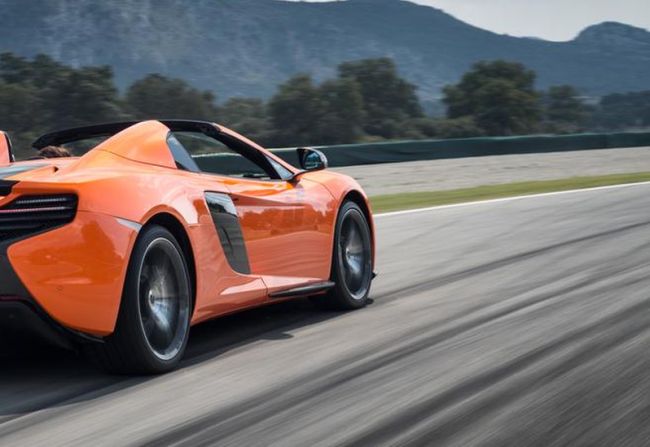 One of the major changes of the 2017 McLaren P14 are going to be under the rear hood. The 3.8 liter twin-turbocharged V8 engine is expected to be the same as before but this time around it seems that the car may receive hybrid technology developed from that of the P1. An all wheel drive system is highly unlikely at this point but an electric motor-generator might be installed on the rear axle while a small battery pack would have plenty of space under the front lid. These would allow McLaren to store regenerative energy from the car’s brakes and release it when the driver needs it the most, usually when exiting a corner. Rumors suggest that the car is going to route more than 700 horsepower and 600 lb-ft of torque to the rear wheels via its seven-speed dual-clutch automatic.

This kind of power would make it faster than the current Ferrari 488 GTB and fast enough to allow it to compete with the future Ferrari special edition model. However, the hybrid might add too much weight and not all that much power and efficiency which may hurt the car in the long-run. 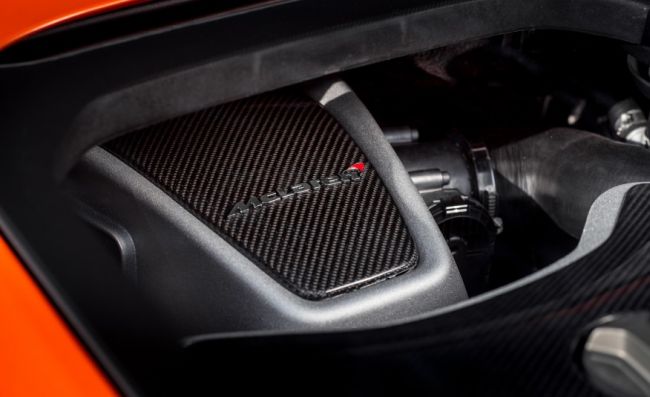 We are more excited about the chassis of the 2017 McLaren P14 and the running gear which are both going to be heavily revised. The carbon fiber tub is expected to get stronger and lighter thanks to a new carbon weave while the suspension will get a fully computer-controlled anti-roll bar system, similar to the older one but a lot faster. This should not only improve the ride quality even more but it should also make the P14 handle better with the added weight of its electric components. 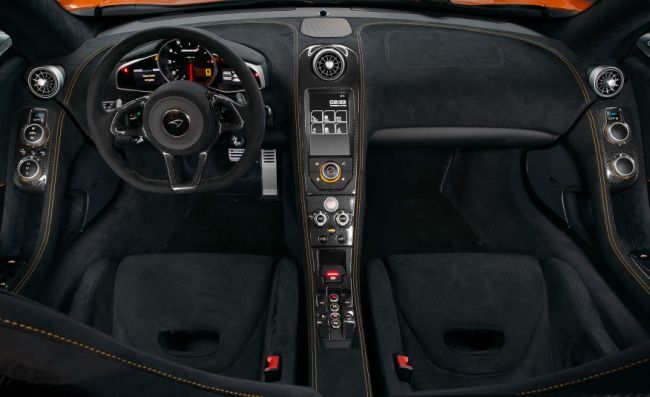 McLaren also said that the design, inside and out, is going to change tremendously from the current model and while they haven’t released any official pictures about the new model, they did say that the car will basically set the trend for all of their future models. A few unofficial renders did appear around the Internet and while the production car is very likely going to differ, these give us a good idea about the project P14. We do know for sure that the car will have more ground-effects features than before so expect larger splitter and rear diffuser as well as very likely a fixed wing at the back. 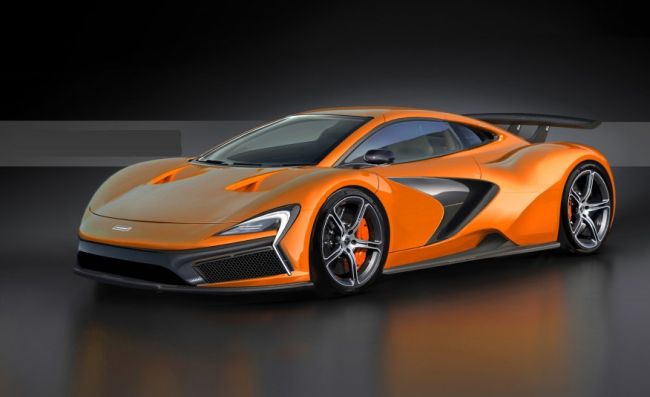 The new P14 should be released by the end of 2017 and it will likely hit the market shortly after that. The price is still likely going to be astronomical considering that for $250,000 you can basically get a Ferrari 488 GTB which is usually a better car. However, there is still no word on the performance of the P14 but it seems it is going to be vastly superior. Also, the over $300,000 price-tag is certainly going to reflect that and while it may be a bit too steep for many, McLaren is very likely going to sell a lot of the upcoming P14 and their special edition models.

Here is a look at it’s predecessor 650S McLaren:

McLaren released the 720S not that long ago. Even though it still has quite a few things in common with …