Just like many other manufacturers out there, GM has not just one version of the Colorado but three, one of them being the Brazilian S10 which is basically the same truck. While the US model has been revamped quite recently, the International version has just been showcased with the all new 2017 Chevrolet Colorado Diesel which is an evolution of the older model. However, this is not an entirely new truck and this is clear once you take a closer look at the sheet metal installed on its chassis. Despite that the new truck still looks quite a bit better than before and somehow GM managed to take some of the design cues found on the US model and create an even better looking and more aggressive truck.

Most of the changes on this new model are not on the outside though. Instead of that Chevrolet tried to improve the interior, engines and running gear of the truck as much as possible. This would allow it to compete with the Nissan Navara and the Toyota Hilux, two of its competitors which usually sell better than it. This is also mostly because the Colorado didn’t have the looks of its competitors. That is one thing that should change with the new generation. The US version is also going to receive a small update for the 2017 MY with a rather unusual diesel version. 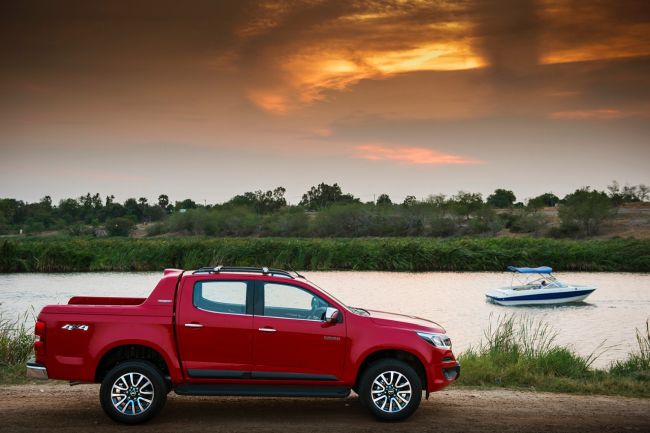 Powering the new 2017 Chevrolet Colorado Diesel is the same 2.8 liter turbocharged inline 4 as before but this time around the engine is the one that can be found on the US models. This can offer up to 181 horsepower and 369 lb-ft of torque and it is by far one of the most powerful and efficient engines in its class and it should allow the revised Colorado to do quite well against its rivals. However, this is not available in all markets because diesel is sometimes more expensive or harder to find. Brazil for example only gets the 2.4 liter inline 4 petrol engine with over 170 horsepower and 160 lb-ft of torque or a larger 3.6 liter V6 with 305 horsepower and little over 260 lb-ft of torque.

Depending on the market the truck is sold in, the Colorado can come with a 6 speed manual or a 6 speed automatic and either rear or four wheel drive. In any case the others are options and it should allow people to get the best possible combination for them. 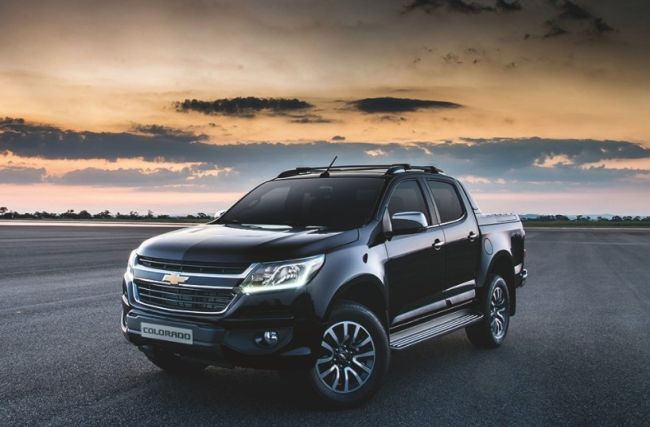 Likely the largest change for the International version of the truck has to be its design which drastically changed over the previous model. The cabin and the bed still feature the same design but the truck received a new hood, wider front fenders and a more aggressive front end with the now standard Chevy grille that uses a thick horizontal slat in the middle. This gives it a more muscular look and it should allow it to get ahead of some of its rivals. The US version of the 2017 Chevrolet Colorado Diesel on the other hand will receive an all new ZR2 model. This model will include a beefier suspension system, 17 inch rims wrapped in all terrain tires as well as a completely redesigned front end with a new bumper, a slightly slimmer grille and headlights, all meant to allow it to go further in off-road. 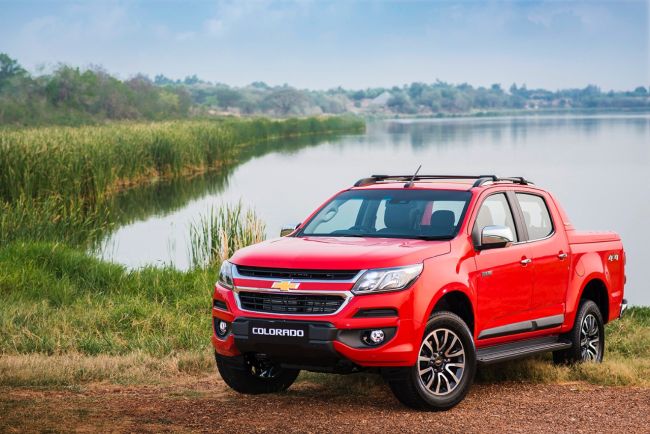 Unfortunately the US model will carry on unchanged inside the cabin. Instead, the International version of the truck received an all new interior. Which has not only received a new design but the materials are a lot better than before so this time around we can easily compare it with the best in class Amarok. Soft touch materials and features such as a standard LCD screen for the infotainment system can now be found on the base model in certain markets which is a huge step forward. 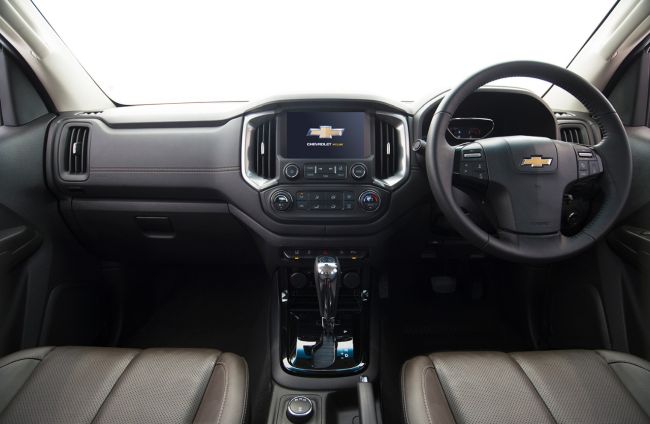 Nothing official has come out from Chevrolet headquarters in Detroit, but it’s expected that presentation of new Colorado takes place in the last quarter of 2016. This would clearly suggest that car would be made available for purchase in the year of 2017, somewhere after Detroit Auto Show. Price would, like usually, vary depending on the trim level. Basic version of 2017 Chevrolet Colorado Diesel would be available in the region of $22,995, which is about $2,000 more expensive then previous version of Colorado.

Here is video of 2016 Colorado edition:

The work on 2019 Chevrolet Silverado is on full steam as new, lightly camouflaged prototypes have been spotted. The engineers …