The long anticipated improved version of the Chevy Captiva will soon be released, as far as preliminary rumors are true. We can with utmost certainty say that the new 2017 Chevrolet Captiva will be manufactured in the Daewoo’s factory in South Korea. The model is internationally known as Chevrolet Captiva, but in Australia fans know it as Holden Captiva. We wouldn’t be bothered too much with the name, since there won’t be any distinctive differences between them, but what we should expect from the new Captiva is that it will replace the current Theta platform which is currently being shared with its larger brother, the Equinox model, with the slightly shorter D2XX platform, that underpins the new Chevy Cruze and Opel Astra. We’ll see how will that go, but for now, we hope the model succeeds. 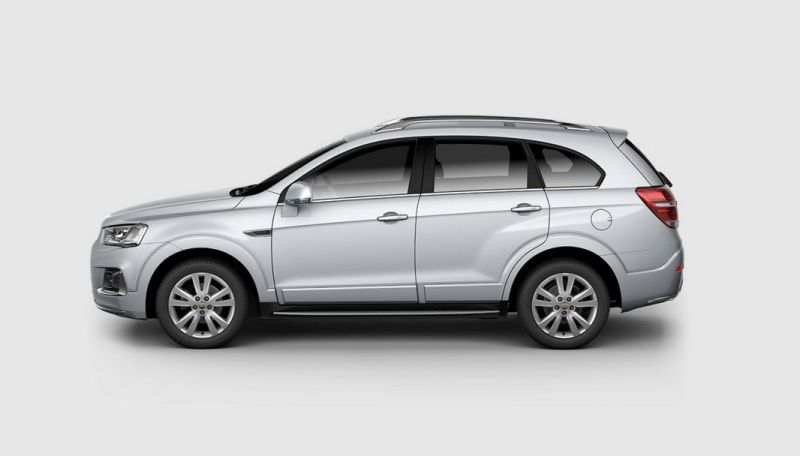 Under the Hood of 2017 Chevrolet Captiva

Under the hood of the new 2017 Chevrolet Captiva, we should expect up to three engine options to choose from. The first, least powerful option will include a 2.2-liter inline 4-cylinder diesel engine, capable of producing 163 horsepower, with a maximum peak output of around 170 pounds – feet of torque. Although not that powerful, this engine might be a good option if you are willing to save a few bucks more on fuel. The second option will be a 2.4-liter inline 4-cylinder petrol engine, capable of producing 170 horsepower, with a peak torque output of around 170 pounds-feet.

The most powerful variant will be a 3.0-liter V6 engine, that is able to produce almost 250 horsepower and good amount of torque. The front wheel drive configuration will be standard, but all wheel drive will be included as an option. The estimated fuel economy will be around 20 mpg in the city, while on the highway that would be around 28 mpg. 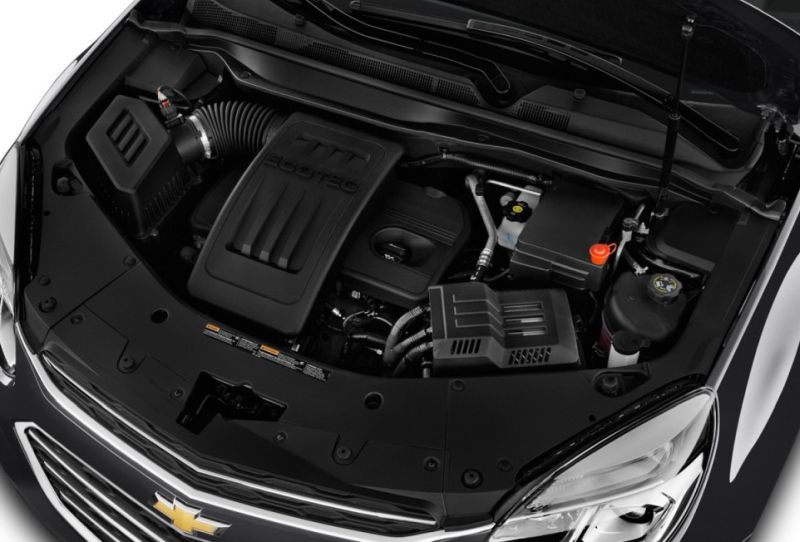 At the front, the new Captive will look better than ever before. The LED featured headlights have a rectangular shape and are slightly negatively inclined, to add a bit more aggressiveness to the overall look. The front grille is large, but it is not a single part, as it’s been split in one over two thirds ratio. Side air intake openings feature semi-oval contours and have integrated round fog lights. At the back, the design continues the flow from the front, so everything is pretty fluid and consistent. The new Captiva won’t differ much in size over the previous model, so the dimensions are as follows: 4,637 mm in length, 1,849 mm in width and 1,720 mm in height, with a wheelbase width of 2,707 mm. 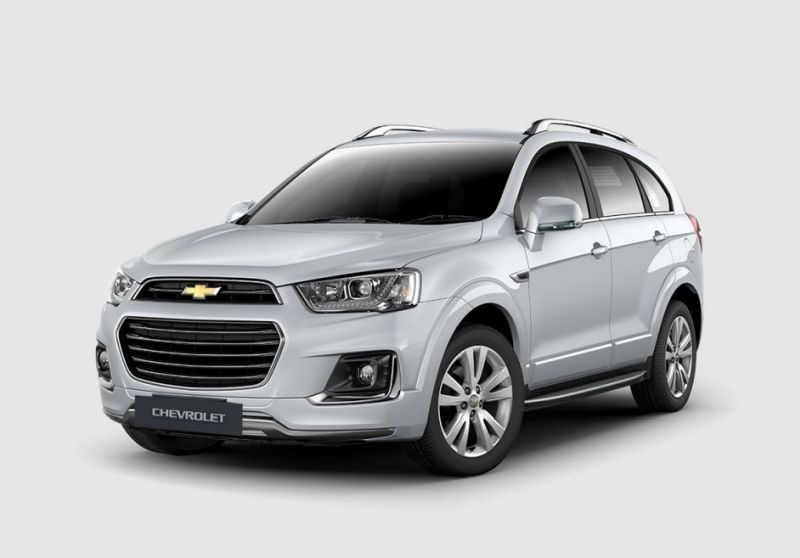 The new Captiva will have a refreshed look on the inside, as well. The pretty spacious cabin offers plenty of room for the driver and the passengers and the seats are extremely comfortable. The buttons and switches on the dashboard and the central console are nicely laid out and the steering wheel features some of them, for the sake of easy access. The interior will be made using high quality materials and plastic. The cabin can fit up to five passengers. The new Captiva won’t lack any of the latest technology, so features such as Bluetooth connectivity, ABS, touchscreen with infotainment features, HD radio, sound system, dual-zone air conditioning, abundance of safety features, etc. will be part of the standard equipment package. 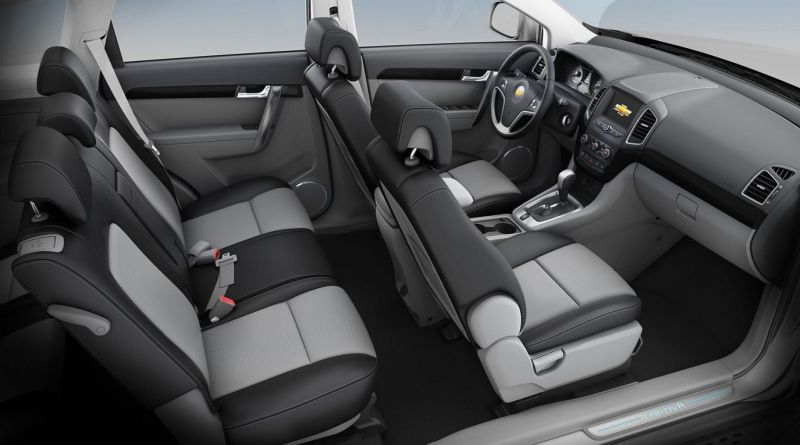 The release of the new Captiva is scheduled for the early 2017, some rumors say spring. Unfortunately, the prices are still unknown, but some assumptions can be made based upon the prices of the current model. Therefore, we should expect the new 2017 Chevrolet Captiva to start at around $25,000 for the base model.

General Motors has been producing state of the art vehicles for decades, and as one of the industry leading manufacturers …

The sixth generation of the Camaro has been around for only a couple of years now. Even though it still …

Even though the Trailblazer is no longer sold on the US market, the car is still in production and selling …