For those still unfamiliar with the model, the Chevrolet Niva is a product of a combined efforts between the General Motors and the Russian Avto VAZ. The basis for the vehicle is now legendary Russian off road vehicle, the Lada Niva. The new Chevrolet Niva is a more modern and up-to-date car featuring latest technology and safety equipment. The model is bigger than the old Niva and, of course, features a more sleek and modern design, unlike the old cube with wheels type of design seen on the old Lada Niva. The new 2017 Chevrolet Niva was presented on the 2016 Moscow Auto Show, but the model will be marketed and sold as a 2017-year model. From the looks of it, the new Niva has every chance of success and even surpass the old model in terms of agility and performance. 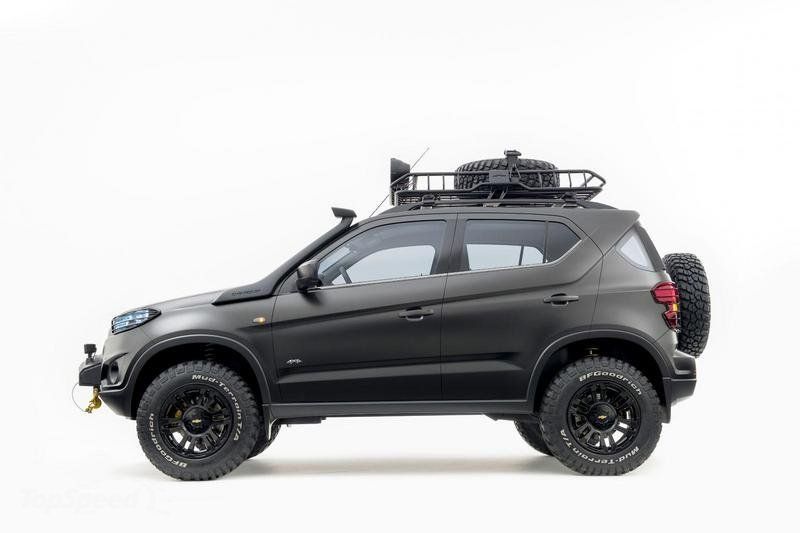 The current Chevrolet Niva uses a not so powerful 1.7-liter naturally aspirated inline 4-cylinder petrol engine, that outputs around 120 horses. The new Niva, however, might get and upgrade boost in a form of a 1.8-liter unit, capable of delivering around 135 horses, with a peak torque output of around 140 pounds – feet. The engine will be paired to a 5-speed manual transmission system, that will do the job quite well. Unfortunately, nothing is still known regarding the engine performance, nor the estimated EPA fuel economy. We should expect, however, slightly better numbers, in terms of performance, in comparison with the ongoing model, but the fuel consumption might not be so great. No diesel engine is at sight, mainly because this is special utility vehicle, so that shouldn’t be a surprise at all. The driving configuration should remain 4×4. 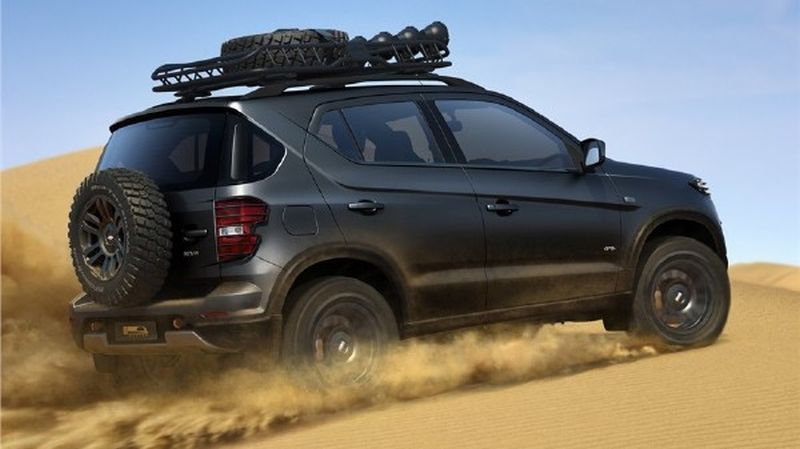 We wouldn’t know where to begin to compare the new and the old version, as the new model is so much different. For the better, of course. Looking at the front, the new Niva looks pretty mean. Sharp headlights perfectly lean onto the audi-like front grille, with a Chevy sign mounted on the middle. The towing hook is mounted just beneath the grille. Fog lights feature round shape and are positioned on each side of the bumper. There are no additional air intake opening on the bumper or on the sides. The headlights are protected via horizontal steel bars. On the back, the new Niva resembles the Mercedes ML a bit, especially on the tail light section. The tail lights are similarly protected, as well. Full-sized spare wheel is mounted on the back and rear bumper is sticking out a bit to allow for easier loading of heavier items. 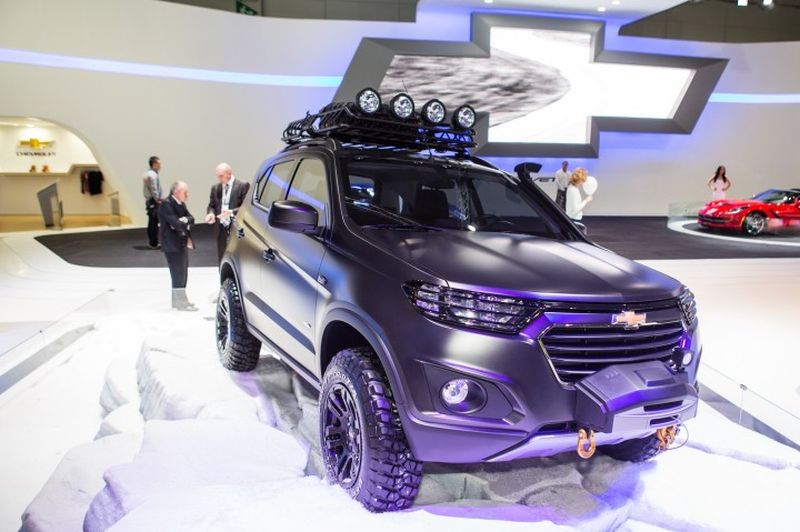 Given the fact that the old Niva had no interior at all, any improvement is good improvement. The new Niva, however, has every modern car needs. The buttons and switches are well laid out on the dashboard. The model features a three-spoke tilt-adjustable steering wheel. There are four HVAC openings, one on each side and two rectangular around the central console. The car will have entertainment features, such as CD player, radio, Bluetooth and USB connectivity, trip computer, automatic air conditioning and much more. 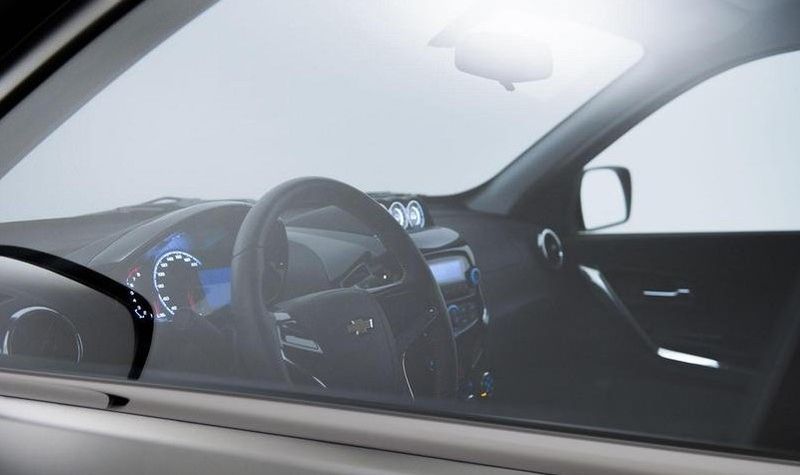 The new 2017 Chevrolet Niva will initially be available for the Russian market, as of the beginning of 2017, if everything goes as planned. For the rest of the European market, the model will be available couple of months after that. As far as the price is concerned, nothing is official yet and we certainly can’t make predictions based on the old model, simply because they are so different. Some estimations are that the new Niva will start at around $13,000 and, whether it is true or not is remained to be seen.

The Corvette is likely the best US-made super-car currently on the market. It is not only fast but also incredibly …

The work on 2019 Chevrolet Silverado is on full steam as new, lightly camouflaged prototypes have been spotted. The engineers …