Even though the Trailblazer is no longer sold on the US market, the car is still in production and selling quite well in certain Asian countries or even in Australia. This is because unlike many of its competitors which went for uni-body chassis, the Trailblazer still uses a boxed frame chassis which gives it superior off-road prowess and a more imposing stance that makes a lot of people love it. The ongoing model has been around for some time now and only a few months ago GM launched the 2017 Chevrolet Trailblazer Premiere which is nothing more than a design study that showcases how a luxury version of the car would look. 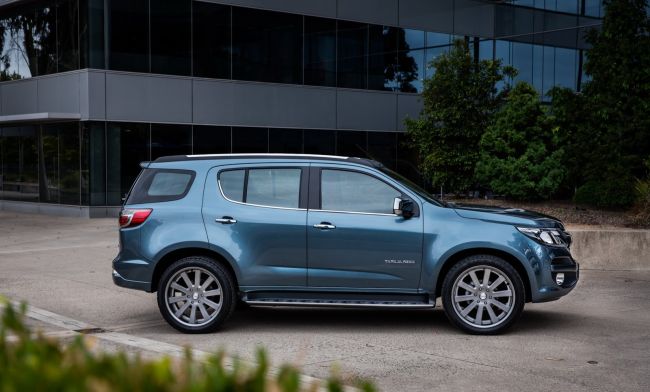 This might seem like a lot but it is in fact just in line with most of its current rivals. Now let’s start our preview of the 2017 Chevrolet Trailblazer with what GM did to the car’s exterior and why the new model is a lot better than before. There was nothing wrong with the previous car but it lacked the appeal some of its competitors had. The new model still uses the same basic body as the original but both its front and rear have been heavily redesigned. The front now uses Chevrolet’s all new grille design with the large horizontal slat in the middle where the badge is while the headlights are slightly more angular and aggressive. Even though the base model is unlikely going to be identical, the grille, headlights and even part of the front bumper will be carried over unchanged while at the back the rather dull look of the original has been replaced by a more modern appearance which should make it a better fit for those wanting more than just an off-road machine. 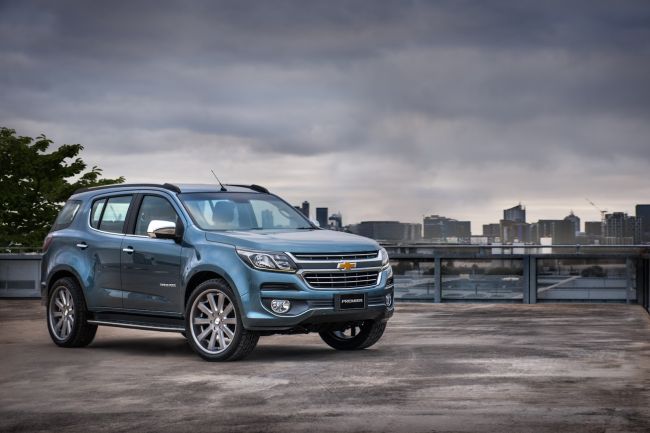 The cabin suffered a larger process than the exterior on the concept car released a few months ago and it seems that the production model is likely going to be identical. The dashboard is a lot cleaner than before and the car now uses GM’s latest infotainment system. On top of that the materials have been improved while the top of the range models of the car will get better seats with a lot more functions than before. 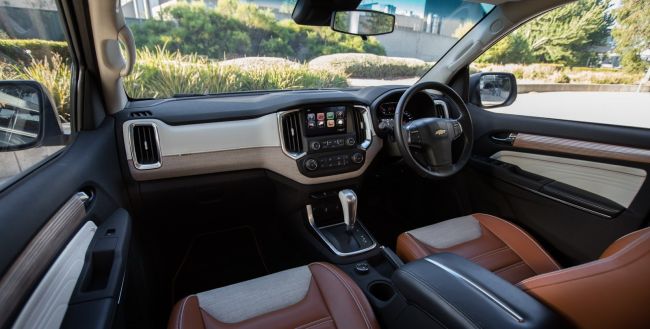 Just like before, in certain markets the new 2017 Chevrolet Trailblazer is only going to be available with a 2.8 liter turbocharged diesel offering little over 180 horsepower and 360 lb-ft of torque. However, in countries such as Brazil where gas is usually quite cheap and easier to get than diesel, the car will be offered either with a 2.5 liter naturally aspirated inline 4 engine with 200 horsepower and 191 lb-ft of torque or with a larger 3.6 liter V6 with 305 horsepower and 269 lb-ft of torque, basically the same engines as before. A 6 speed manual is still likely going to be offered as standard but the 6 speed automatic might be replaced by a new 8 speed unit at launch. 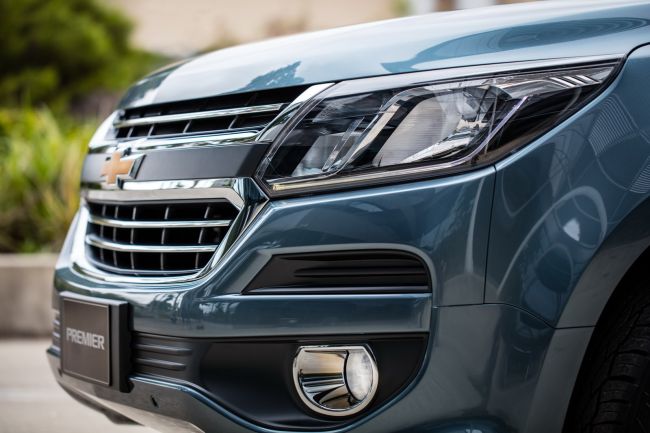 The interesting part here is not the more luxurious appearance of the car. It’s not even impressive 22 inch wheels but rather the fact that without all those features it is the face-lift model of the current generation. This includes a lot of changes, both inside and outside. Despite the fact we don’t know what engines will power the updated model, it is safe to assume that it will feature a few more goodies than the ongoing model. The price, just like with the current model, will vary greatly between all the markets it will be sold in but expect it to start around $24,000 for a really basic model and get to over the equivalent of $70,000 in certain markets.