Home
Chevrolet
The 5 Chevrolet Vehicles with the Most Complaints

Chevrolet is a staple in the American car industry. The auto giant has a rich history of producing popular vehicles that are driven across the world. Chevy is a brand known for quality, but no manufacturer is immune to mistakes in the factory – which can result in recalls and lemon law claims.

In this post, we’ve analyzed data from Car Components and several other sources to create a list of five Chevy models with a high number of consumer complaints.

Now, before we go any further, we want to make it clear that in the grand scheme of things, manufacturer defects are very rare. Ninety-nine times out of one hundred, any of these five Chevrolet models will serve you well.

Without further ado, let’s get into it. 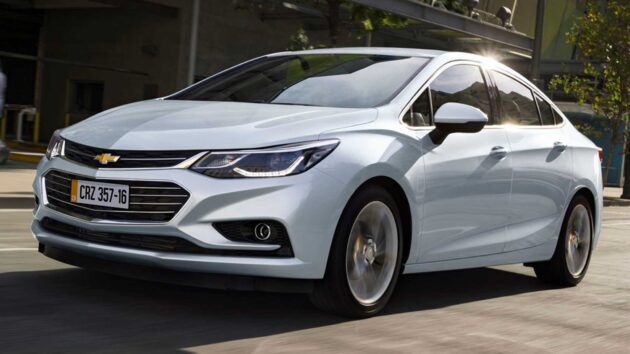 The Cruze is Chevy’s answer to the favorite Honda Civic, Toyota Camry, Nissan Sentra, and other gas-efficient compact sedans. Generally, the Chevy Cruze is known for fuel economy and reliability – but it’s certainly no stranger to complaints.

As of this writing, the Cruze has racked up a total of 1,121 complaints. The 2011 model is widely regarded as the edition with the most issues. Some of the most common complaints with this vehicle involve:

Chevrolet discontinued the Cruze in 2019 after selling 1.7 million units. The last model scored an 8.5/10 rating. 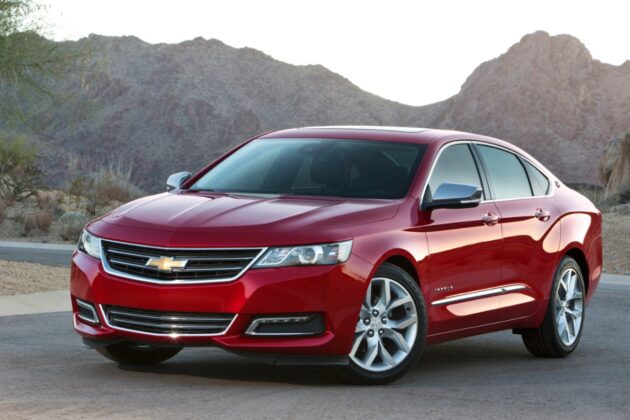 The Chevy Impala is a dependable car known for its large cabin and muscular engine. The model generally experiences favorable reliability score. With regular maintenance, the Impala is known to last 150,000 miles or more without needing any major repairs. 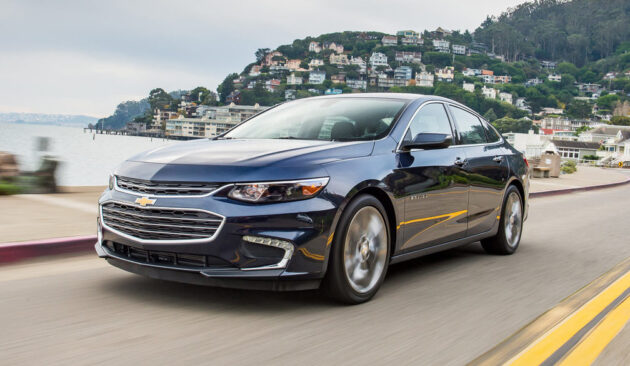 The Chevy Malibu has long been billed as one of the most dependable midsize sedans on the market. It has seen many iterations, changes, and evolutions. However, the model has also seen a large number of growing pains over the years – amassing 4,577 complaints.

The 2010 model is widely considered to be the edition with the most problems.

Analyzing all the issues, we’ve seen a handful of common threads plaguing the Impala, including:

To say the Chevy has made strong improvements would be an understatement. The model – which was first produced from 1964-to 1983, and again from 1997-present – has made many strides over the years. In 2018, complaints on this vehicle were reduced by half – showing a great deal of improvement.

While no vehicle is safe from ups and downs, the overall rating for the 2023 Malibu is satisfactory at 7.5/10. The Chevy Equinox has seen its fair share of changes over the years since it was introduced in 2005.

Known as one of the most capable and practical midsize crossover SUV models on the market, the Equinox has made many positive changes over the years. But this journey has certainly not been without bumps in the road.

The model has logged 2,566 complaints over the years for a range of problems. The 2006 model stands out as the most problematic, which had more than 1,000 complaints. The most common issues with the Equinox include:

To Chevrolet’s credit, they do a great job listening to common problems with their vehicles. The 2018 revamp of the Equinox was a great example of this. The vehicle added a bunch of new safety features like lane-keep assist, emergency braking, safety alerts, and more. We’re confident the vehicle will continue to improve. 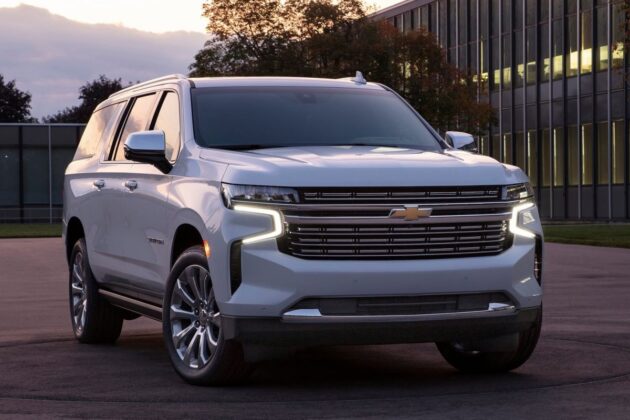 As the first full-size SUV on this list, the Chevy Suburban has been a favorite among consumers with large families. The model has seen arguably one of the most extensive evolutions of any Chevy vehicle. The SUV has gone by names like the Chevrolet Veraneio (Brazil), GMC Carryall, GMC Suburban, GMC Yukon XL, and the Holden Suburban (Australia, New Zealand).

A study found that the Chevy Suburban is the vehicle that’s driven the most every year. However, the fan-favorite SUV is not without its fair share of issues – racking up 1,176 complaints. There isn’t one single Suburban model that stands out, but the common issues include:

While the Suburban has gone by many names, the production/demand has been extremely consistent. The vehicle has been produced from 1934 to 1942, then from 1946-present. Through all the ups and downs, it’s clear the Chevy Suburban is a model that’s here to stay. The latest edition earned an 8.1/10 rating.

Chevrolet car models did not become a worldwide product line for nothing. Through all the complaints and mistakes made, it’s important to understand that no auto manufacturer is perfect – and none ever will be.

We don’t want this list to scare people away from these vehicle models; more to educate them on the potential issues to look for. The good news is the law is on your side if you experience one of these issues.

If you have any questions or concerns about a problematic Chevy vehicle, get in touch with www.lemonlawlawyerscalifornia.com.