Back in April the Cayman has been refreshed with the all new 718 model which is an evolution of the old car that comes with a lot of new features and engines. While some of the changes made to it have been controversial, many people actually liked it in the end because it offers a much better driving experience while still being a true Porsche. Also, starting at just $53,000, the new 718 Cayman manages to be a much better deal than even some cheaper cars thanks to all the things it offers and the driving experience it manages to provide which is far superior than even that of some much more expensive cars. Let’s take a look at 2017 Porsche Cayman GT4. 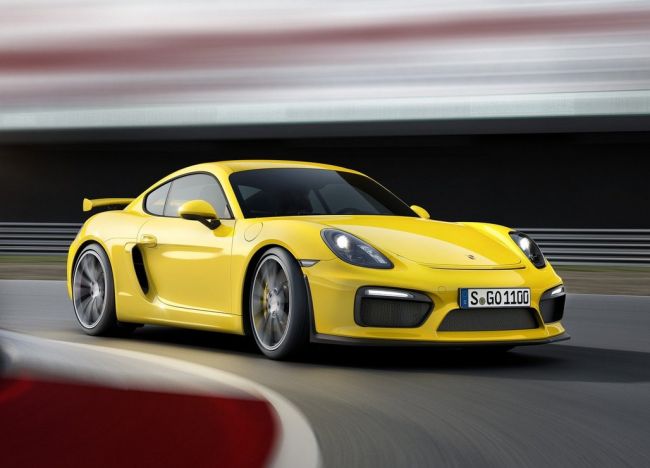 However, with the release of a new model, it means that the current GT4 is going to be discontinued. It seems that in its place the 2017 Porsche Cayman GT4 is going to be released but at this point in time there are very few details about it. The new car will more than likely be based on the new chassis of the all new Cayman and on top of that it may even boast a new engine but so far Porsche hasn’t said much about this. The price is still likely going to hover around $85,000 which is a lot of money for a car in this class but thanks to the super-car like driving characteristics, the GT4 will certainly sell. 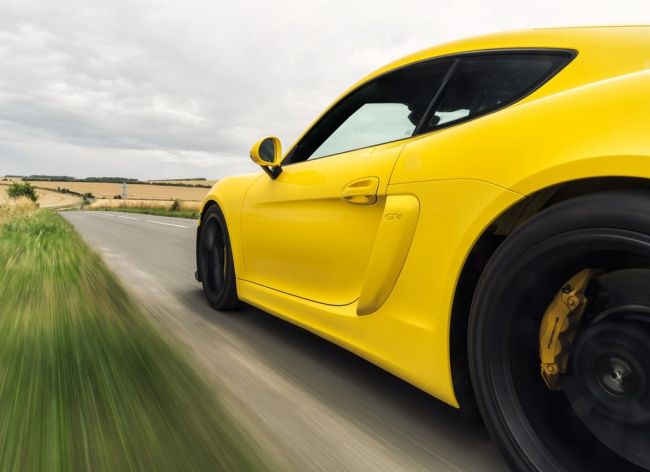 Like we said, the largest change for the upcoming 2017 Porsche Cayman GT4 is going to be its engine. The current model is using a large 3.8 liter naturally aspirated flat-six unit which offers an impressive 385 horsepower and 309 lb-ft of torque. The bad news is that the new car only gets either a 2 liter flat four or a 2.5 liter flat four, both more powerful than before but without the character of the older engine. Considering that the current model is basically using the engine found in the larger 911 it is safe to assume that the upcoming GT4 will get the all new 3 liter twin-turbocharged flat-6 that can be found in the all new 911. Like with most other Porsche cars though, the engine will likely be tuned according to the chassis of the Cayman in order to provide the best driving experience and not the highest performance numbers.

We expect the new model to offer in the neighborhood of 390 to 400 horsepower and around 360 to 390 lb-ft of torque, more than enough to give it super-car like performance. The engine will still be mated to a six speed manual only which should make things quite interesting for its driver. 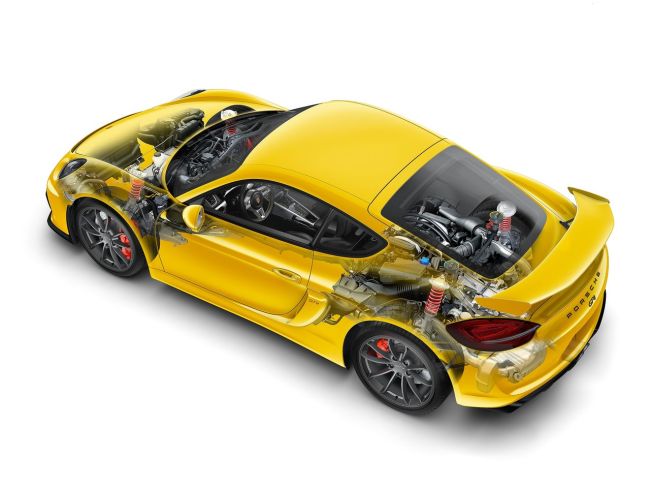 The current model of the GT4 has a very subtle body kit applied to its body with the only real big change being at the back. The new 2017 Porsche Cayman GT4 should follow the same recipe so expect a big wing at the back with a large diffuser but that should be it. The car will get large forged aluminum wheels that will likely be secured by a center nut while most of its suspension system will still be taken from the larger and more expensive 911 GT3 with a few minor differences. 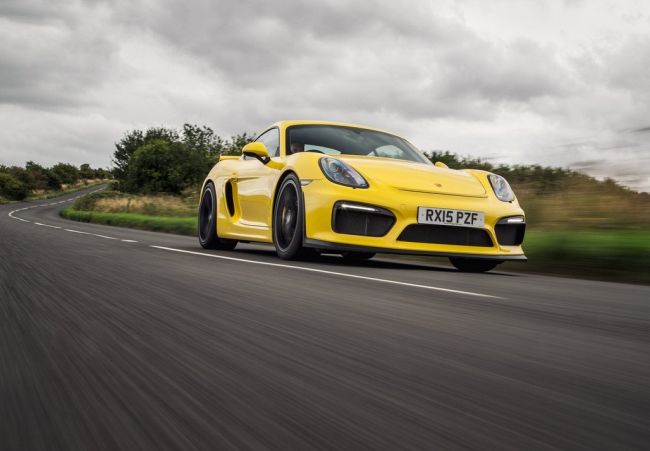 We only hope that Porsche’s active engine and transmission mounts will be able to handle the extra weight of the turbocharged engine and if they manage to do that then it will certainly have what it takes to be better than the current generation. Unlike the regular 718 Cayman and in order to keep the driver in place the GT4 will come as standard with Porsche’s sport seats and an identical steering wheel to the one found in the 918 hyper-car. Even though Porsche is one of the first manufacturers to release a high performance SUV, they decided not to release …