The 2017 Mitsubishi Lancer will undoubtedly be unique in some way, as it will be the last Lancer to wear the Evo badge. Teamed up with Nissan, after the initial negotiations failed with Renault, the new Lancer might see the light of day sooner than expected. Named Final Edition, the new Lancer will try to fight the overwhelming competition in the segment, such as the Subaru Impreza (one of the segment very best) ,Honda Civic, Mazda 3, Nissan Sentra, Ford Focus, Toyota Corolla, etc. The competition is tough, but the Mitsubishi Lancer has always been loved by the fans and respected by the rest and we are sure it will succeed. The new model will feature an exterior facelift, and three engine options to choose from. Prices are fairly decent for both the segment and features. 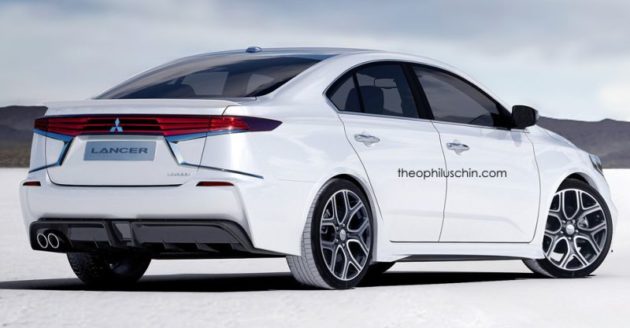 Exterior and Interior of 2017 Mitsubishi Lancer

On the outside, the new Lancer resembles some of the previous generations, mostly thanks to the redesigned grille, which is now split in two halves. The designers may have felt that it is time to address older Lancer fans, but we preferred the unified large grille. The vehicle is 182.1 inches lng, 69.4 inches wide, with a wheelbase width of 103.7 inches. The total curb weight of the car is 2890 lbs. The car will feature not so ghastly rectangular shaped LED based headlights and L-shaped daytime LED lights near the fog lights, placed on each end of the front bumper. 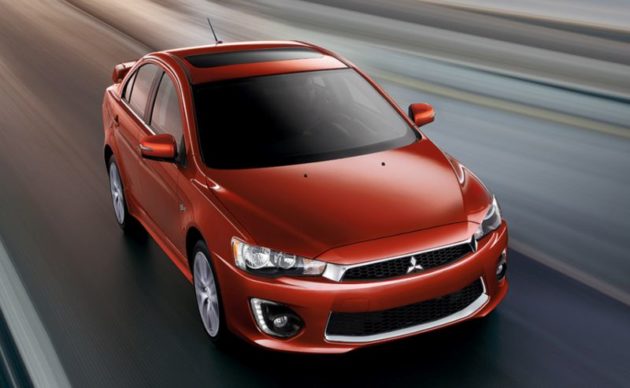 On the inside, the new lancer will suffer from same flaws found on the previous models, such as lack of high quality materials, feel of cheap plastic and poor sound isolation. Standard list of equipment will include a 60/40-split folding rear seats , keyless entry, voice controls, LCD display with infotainment system, Bluetooth phone and audio connectivity, cruise control, four-speaker audio system, automatic two-zone climate control. If you are hoping to get features such as leather-coated steering wheel, leather upholstery, HD satellite radio, rearview camera and Rockford Fostgate six-speaker sound system, you would have to upgrade to SE or SEL trim level. 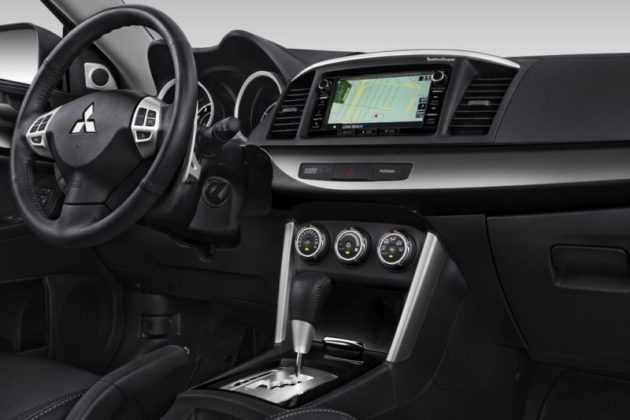 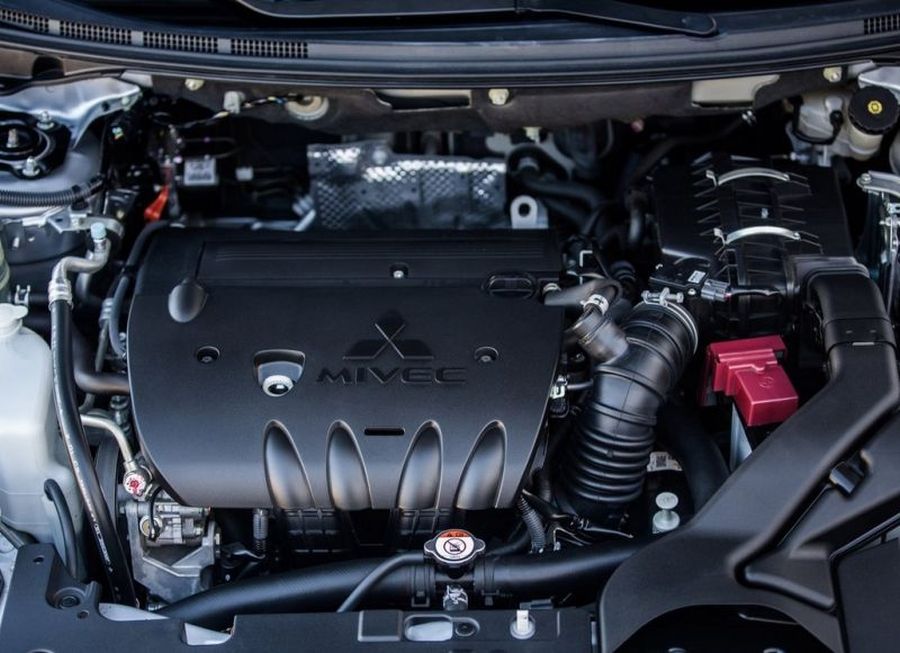 Depending on the trim level and additional package options, the prices of the new 2017 Mitsubishi Lancer range from $15,000 to $26,000. Considering the higher prices of the relevant competitors, this may be a good deal. 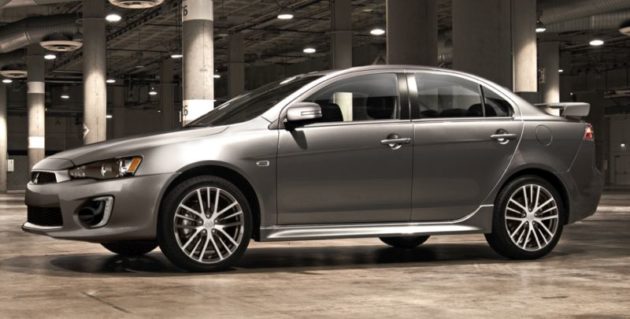 Nothing has been heard from Mitsubishi quarters in Tokyo, but according to rumors presentation of new Lancer is expected somewhere during 2017. If everything goes to plan for Japanese manufacturer, car enthusiast all over the world will be able to enjoy and buy Mitsubishi Lancer, in the summer months of the upcoming year.