The FCA Group managed to take everyone’s attention when they released the two Hellcat models a while ago. These quickly became some of the most powerful production cars ever made while the Charger still is the most powerful production sedan in the World. However, it seems that the upcoming 2017 Dodge Charger Hellcat is also going to be the last of its kind because the FCA Group is thinking of discontinuing the model because in the near future the emission and fuel consumption standards imposed by the Government authorities will become very hard to reach with a car like the Charger. 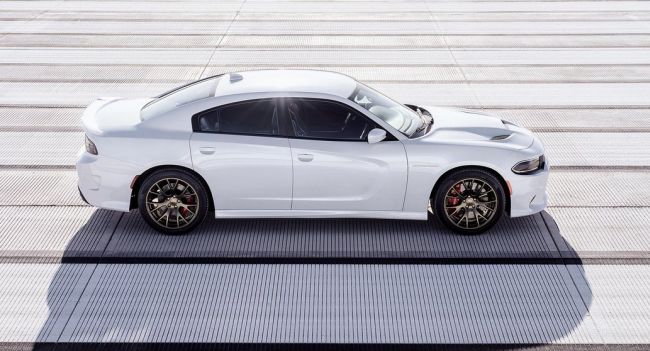 However, because it will be the last Hellcat model to be made it will also likely be the best so far so expect Dodge to come up with some special editions of the Hellcat Charger that will certainly make it a valuable car in the future. The base $66,000 price tag of the car is unlikely going to change. Alas as we mentioned, a limited production run of special vehicle might be made which is certainly going to cost more. Similar like before, because the cars are highly desired, the price will jump through the roof. That is because most dealers will either put a premium on the cars or people will buy them very fast and then sell them for a profit. 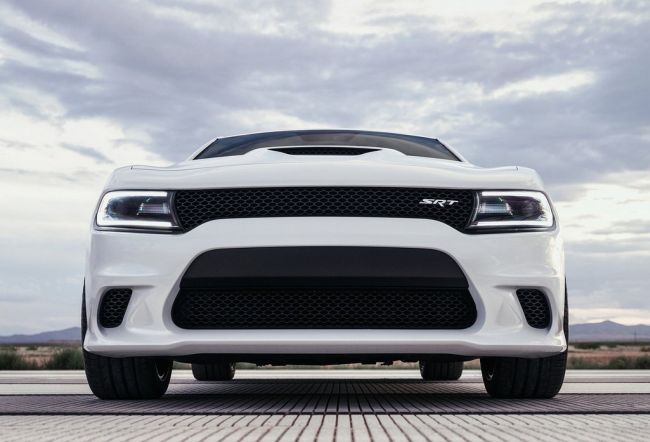 Powering the last and likely the best Hellcat so far will be the same 6.2 liter supercharged V8 petrol engine which currently makes 707 horsepower and 650 lb-ft of torque. The output is unlikely going to change and expect most of the running gear and even transmission to remain the same as before. There are some rumors which suggest that the 2017 Dodge Charger Hellcat will in fact come with some upgrades over the base model. These upgrades will be seen in the software department where it should receive a more aggressive setting for its gearbox. Besides this though, the performance level of the car should stay the same so it will still be capable to reach 60 MPH from a standing start in just 3.4 seconds and hit a very impressive top speed of 204 MPH which is limited by the aerodynamic drag.

Even though this model is very likely going to be discontinued we really hope that the Charger Hellcat name will still live in the future, likely on an entirely new model which may in fact be a front wheel drive sedan. This also means that a V8 is highly unlikely but such a powerful car with all wheel drive might be even better than the current generation. Unfortunately only time will tell and because these are just rumors for now we will have to see what Dodge will do next.

Also Read:  2018 Dodge Grand Caravan - Staying the Same or Getting a Replacement 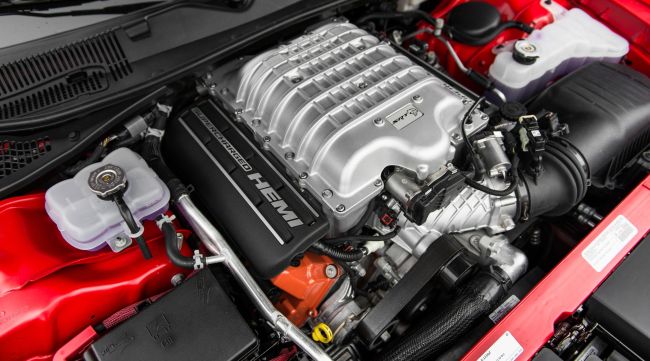 Some of the largest changes and upgrades for the 2017 Dodge Charger Hellcat are going to happen both inside and out and because this will very likely be a limited edition model, expect some unique color schemes, new wheels, likely better tires as well as some less obvious changes such as new grille inserts and likely more cooling ducts in order to allow the massive engine to breathe easier. 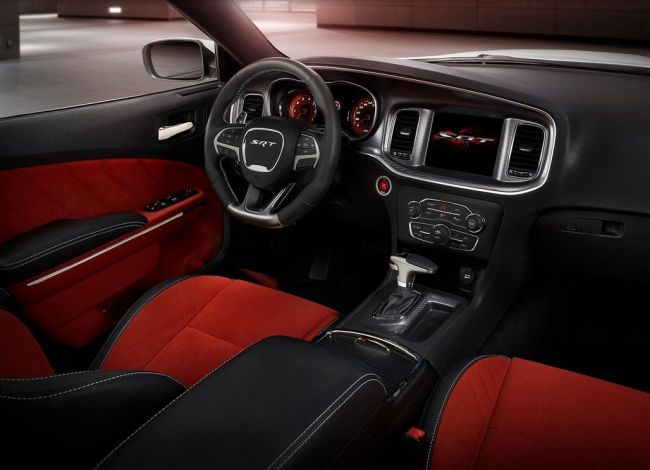 The cabin of the car should get a similar treatment as well but here instead of any large changes we expect the car to feature all the previous optional features as standard. This would not only increase the value of the car but it should allow Dodge to sell a lot more of it thanks to the better package which will appeal to a much larger amount of people. Some also say that the car might receive a unique leather package with black leather and contrasting stitching in order to create a more subtle effect than on the current model.

Touted as the last Hellcat Charger, the car will most likely be presented wit some fanfare. Because of this, official presentation is expected to be on the turning of the year. That makes the beginning of the year 2017 perfect for start of the distribution of 2017 Dodge Charger Hellcat trough car dealerships across the states. As mentioned somewhere in the article, basic price will be around $66,000, while the highest trim level will go even up to $85,000.

The customers, before they can acquire this car that embodies the American philosophy of ‘bigger is better’, are obliged to …

It seems that the 2017 model year will be really exciting for car enthusiasts since a great number of stylish, …