GM’s current flagship SUV is the Escalade and even though it changed quite a bit throughout the years, the basic recipe is the same as it always been. The Escalade combines a body on frame design with a buttery-smooth suspension, large brakes and a very imposing road presence which hasn’t been matched by any other car so far. However, even though it rides and feels like a true Cadillac, the car is not exactly perfect. Most people criticized the handling of the car which is less than stellar. Same is with its engine which is smooth but not that great when it comes to either fuel efficiency or power delivery. It seems that GM is already working on an update for the model with the upcoming 2017 Cadillac Escalade. New Escalade is expected to add to the range an entirely new trim level for both the short and long wheelbase models and on top of that a new engine might finally be added to the range.

The release date for the new model is likely going to be set for the mid of 2017 and it should be out on the market by the end of the year. The “base” price of roughly $74,000 is not going to change. In addition Cadillac already confirmed that they might add a more luxurious version to the range that may top out at well above $100,000, basically becoming one of the more expensive cars Cadillac ever made. 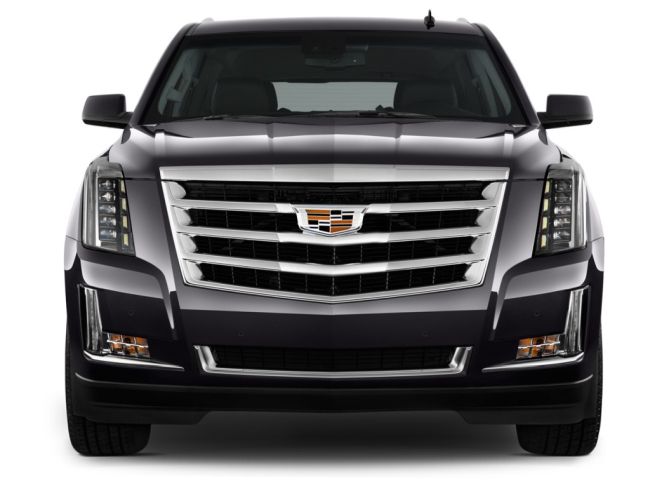 The powertrain upgrade has been rumored for a very long time but it seems that the 2017 Cadillac Escalade might be the one to finally get it. The current model is using a rather powerful 6.2 liter naturally aspirated V8. This engine is not exactly all that smooth and its output and fuel efficiency are average at best. We already know that Cadillac has an all new 4.8 liter twin-turbocharged V8 in the works which is going to be installed under the hood of the CT6. This particular engine might find its way under the hood of the Escalade. At this moment, even the very old Expedition can easily outmatch the old V8 thanks to a turbocharged V6.

The upgraded V8 on the upcoming 2017 Cadillac Escalade might offer around 450 horsepower. This amount of hp is not that huge of an improvement but the torque is likely going to be over 500 lb-ft offered as low as 2,000 rpm which would mean that the new Escalade will basically feel fast and with enough power reserve in any gear. Also, the old 8 speed automatic is expected to be upgraded to GM’s brand new 10 speed unit which already debuted on the new Camaro ZL1. This is one of the fastest transmissions out there and it would make quite a bit of sense on a luxury car which needs to feel fast no matter what. 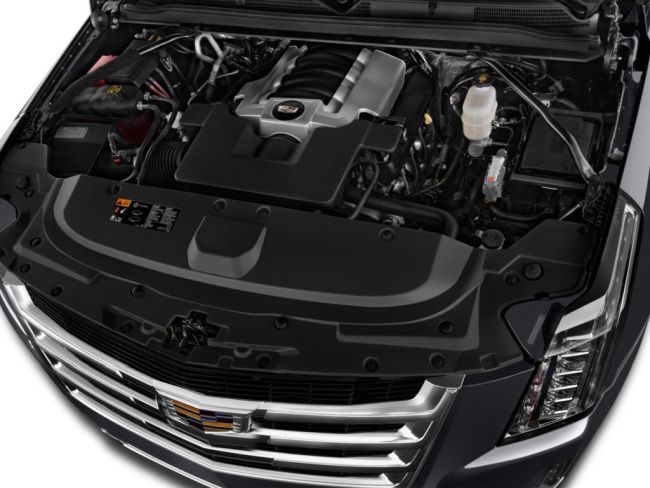 The more luxurious model that is expected to be launched with the 2017 Cadillac Escalade would basically directly compete with the Bentayga which is by far one of the best luxury crossovers out there. However, while the Cadillac will still be big, the interior is expected to get a major redesign with four individual seats with reclining rear chairs, massage systems with ventilated and heated front and rear seats as standard, better quality leather, real wood or aluminum inserts and it may even receive a unique program to allow its customers to further improve the model. 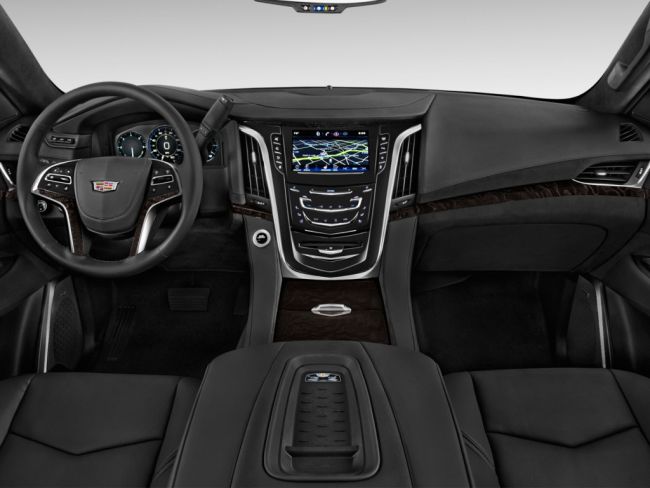 Also, the base model is expected to remain unchanged on the outside but its luxury version is likely going to receive a unique package which may add new wheels, blacked out windows all around the car, new headlights and tail lights as well as subtle touches to its grille and exhaust system.

If you are thinking about entering the world of CNC and making your own car parts, then the first thing …