Many people thought that the upcoming 2017 BMW X5 was going to be a mild refresh for the current generation which has been released at the end of 2013. However, not many people know that even though this model is quite recent, its chassis has been around since 2007 and BMW didn’t work all that much for the new generation. Because of that cars like the new Q7 or even the Mercedes GLE have been preferred by more people as being generally better to drive and more comfortable as well. The big surprise for many came when BMW announced that the 2017 MY car is going to be an entirely new generation based on their all new CLAR architecture. 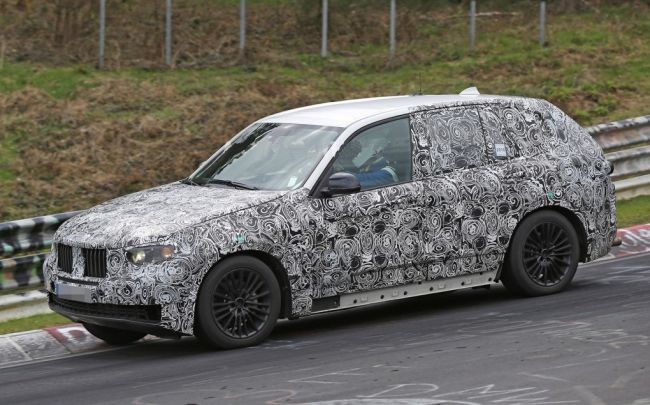 This new platform will be shared with all future BMW rear wheel drive cars. Despite still being rear wheel drive, it boasts massive improvements over the previous generation of the car. It will not only be considerably lighter but the new platform will also be a lot more rigid. This will allow BMW to drop the NVH levels by a big margin and on top of that the car should become a lot more comfortable as well as even better to drive with the addition of a reworked running gear. We expect the new model to be showcased by the end of the year and it should be out on the market shortly after that at a price similar to the ongoing generation. 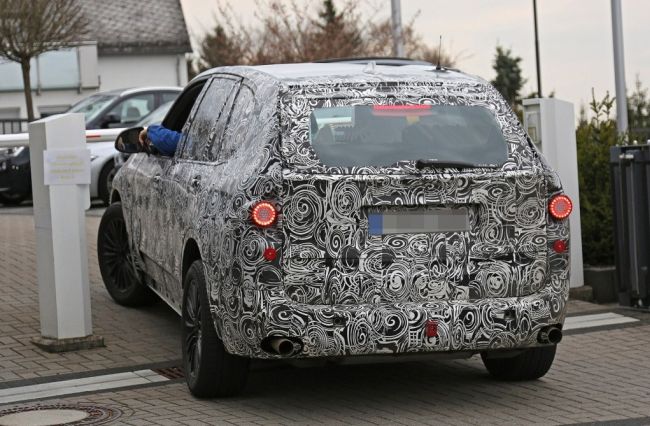 Probably one of the largest changes for the 2017 BMW X5 will be the removal of its optional third row of seats which is simply atrocious on the ongoing model in terms of actual space. The new generation is expected to be offered just with five seats because BMW will be releasing in the near future the X7, a car with seven seats as standard and the seven seats X5 would simply make too little sense. At this time BMW still hasn’t released any official renders of the upcoming model but there are quite a few unofficial ones and considering that the car will likely share a lot of its design traits with the all new 7 Series then it is quite easy to assume the way it is going to look. We expect a more grown up appearance with cleaner lines and likely a slightly sportier approach to the usual luxury crossover design. 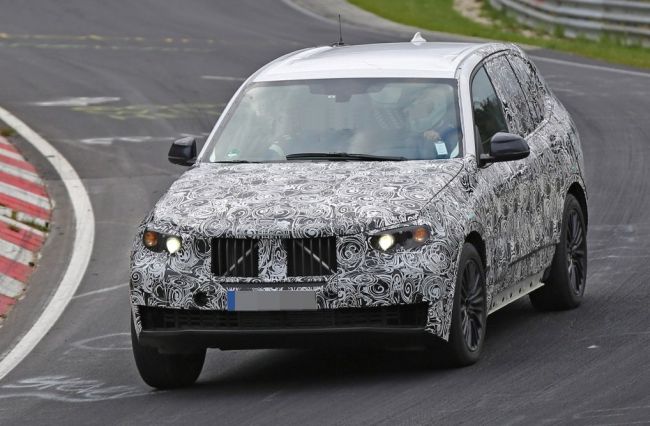 Just like with the current model and pretty much with any other car currently on the market, inside the cabin the new X5 is going to be quite familiar for those that drove recent BMW cars. While it will not be identical to any of its BMW cars, it will be very similar to the future 5 Series which should be out by the end of the year and its equipment level should mirror that of the sedan. 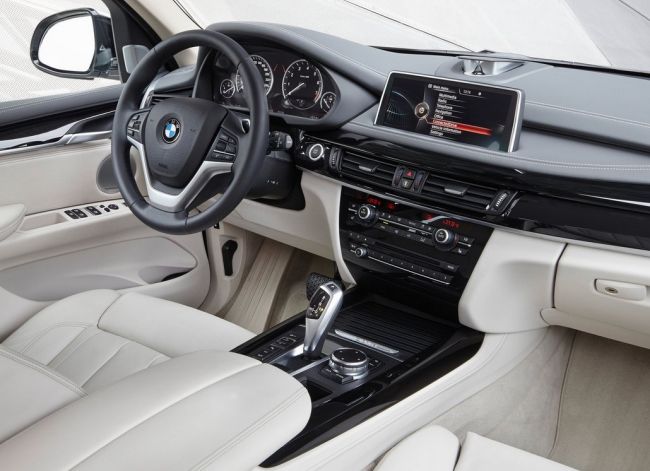 For the 2017 BMW X5, thanks to the weight loss the car is going to receive, we might see a new engine added for the European market. This might receive a 2 liter turbocharged inline 4 petrol engine with close to 300 horsepower that would replace the older base 3 liter unit. On top of that, this market will also be available with a range of diesel engines that will start with a 2 liter 250 horsepower unit and it will end up with a 3 liter tri-turbocharged inline 6 with more than 400 horsepower. Unlike the current model though, a V12 engine is expected to be added to the range at a later date which is going to be available only on a limited edition luxurious edition of the car which is expected to cost over $150,000. 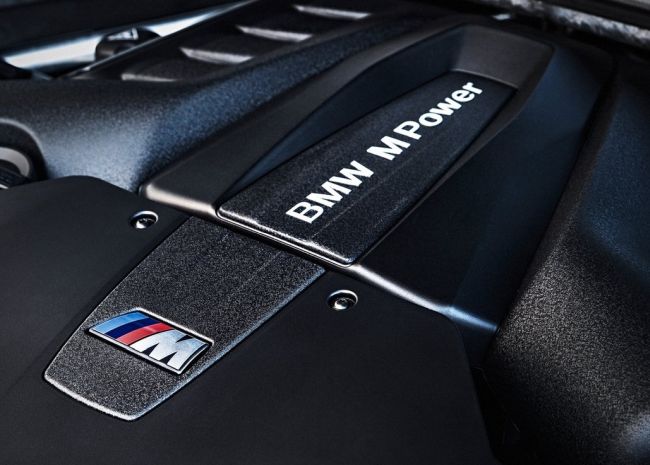