Even though the rumored CR-V was supposed to be released in the mid of 2017, Honda decided to take everyone by surprise and release it back in October. The car is quite a different beast than before and it is their second model to use the new Honda modular platform which also underpins the new Civic. Like most other new cars in its class, the new model is larger than before and also lighter. The 2018 Honda CR-V is 1.2 inches longer, 1.4 inches wider, 1.8 inches taller and it has a 1.6 inches longer wheelbase.

The end result is something that resembles a much larger SUV. However, Honda managed to keep the weight down which is the impressive thing here. The new model is nearly 50 to 150 pounds lighter than before depending on the model of choice. The volume of the interior also increased quite a bit while the rear legroom expanded to 40.4 inches which is more than pretty much any other car in its class. 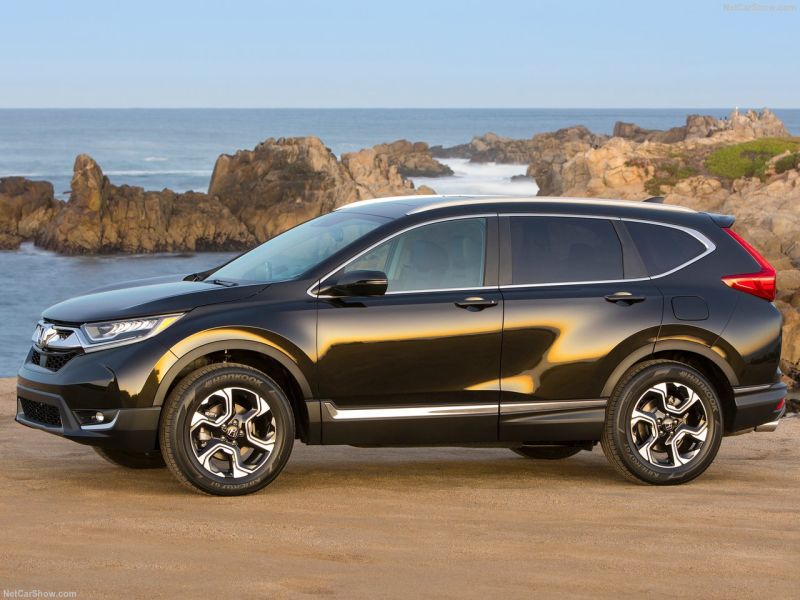 The new platform they used on the 2018 Honda CR-V is noticeably stiffer than before. Also, even though the height of the car went up, the center of gravity is lower than before. Coupling that with the better NVH levels, the new CR-V should be a better to drive and more comfortable car than before by a considerable margin. The price did not change much though and that is quite a deal. The base model still starts at under $25,000 with the top end model going for nearly $35,000. Like before, all wheel drive can be had across the range as a $1,300 option which is not that bad considering some of its rivals require higher end trim levels. 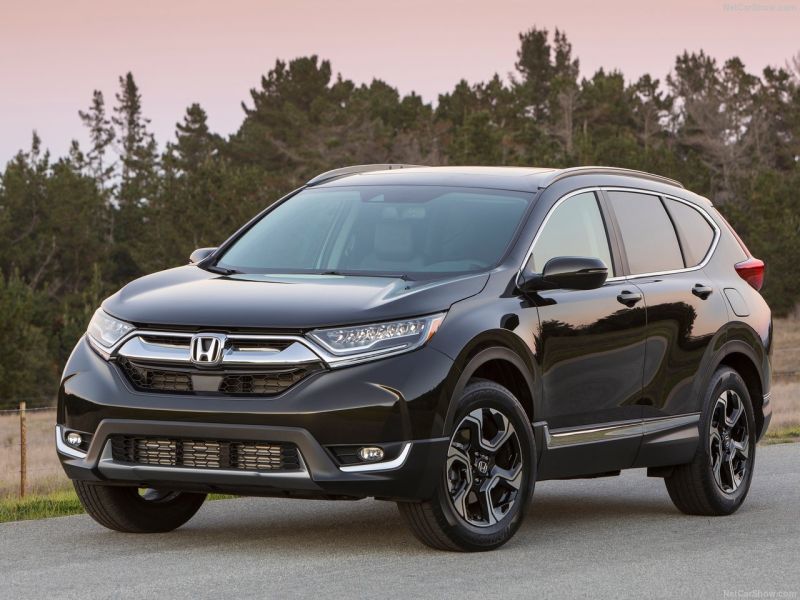 They did as much as possible to make the 2018 Honda CR-V a better car to live with and it shows. The design changed dramatically from the older model and all the materials are much nicer to the touch. The dashboard is as simple as it gets for this class but it is highly usable. The center stack houses a standard seven inch screen which doubles as the infotainment system. This now offers a volume control knob which comes after many customers complained about not having one.

The steering wheel is similar to that in the Civic and it is actually smaller than before. The HVAC grilles and controls are really nice to look at and to use while the gear-shifter has been mounted on the center console in a similar fashion to minivans. This makes it easier and a lot more comfortable to use. The CR-V is still a five seats model but thanks to the extra size, the trunk is likely the largest in its class while having some of the best rear seats among any other crossover. 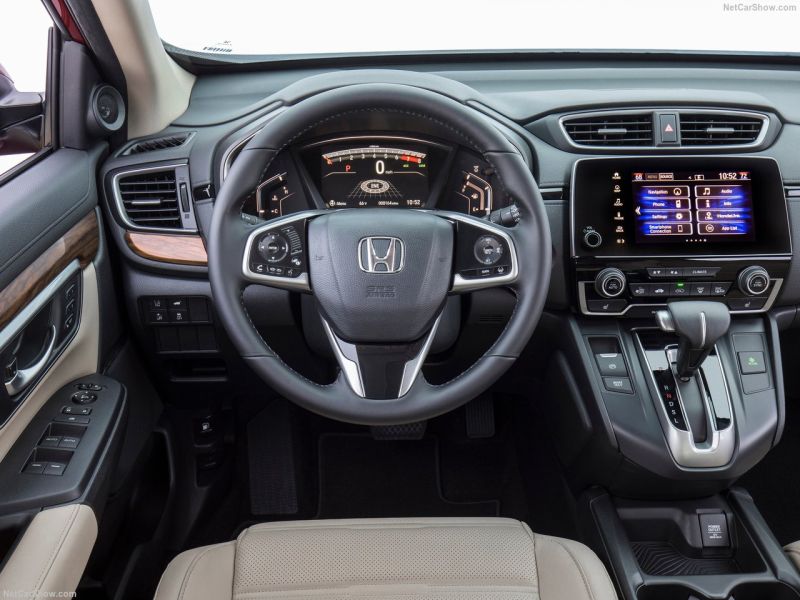 Honda went for a rather conservative look with the 2018 CR-V. Instead of going all out and basically come with a new design from the ground up, they decided to update the previous model’s look. The overall proportions are the same as before. However, the front end now features a slightly more muscular look with a larger grille and new swept-back headlights. The rear gets L-shaped tail lights, a roof spoiler and even a dual exhaust system on some models. 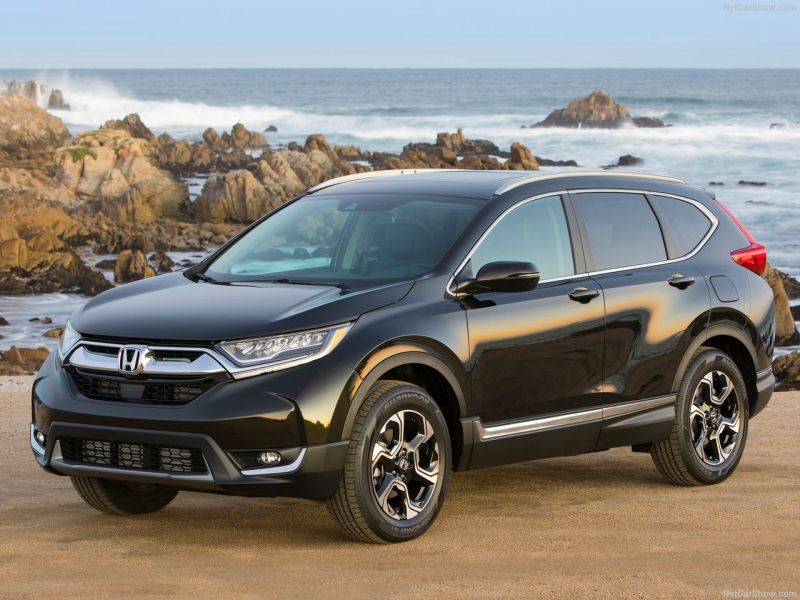 The 2.4 liter naturally aspirated inline 4 is still available in the 2018 Honda CR-V which comes as a small surprise. This engine still offers a good amount of power at 184 horsepower and 180 lb-ft of torque. Its only real drawback being the fact it is not the most responsive engine out there, especially when coupled to the standard CVT gearbox. Luckily though, Honda did add an option for the new CR-V. The car can also be had with a 1.5 liter turbocharged mill with 190 horsepower and 179 lb-ft of torque.

This feels considerably more powerful than the larger unit mostly thanks to all that torque available from as low as 1,500 rpm. The same CVT is used but this time around it does get a new software. The EPA rated the turbocharged CR-V at 28 MPG in the city and 34 MPG on the highway which makes it the most efficient non-hybrid car in its class. With all wheel drive this decreases slightly but it still is better than most.

Despite the fact the previous generation of the Civic was on the market since 2011, its design was mostly based …