The current Navara has been launched back in 2014 and since then it started to get a good part of the market for itself. Over the previous model, it is a lot more refined, more powerful and quite a bit more efficient. It will also spawn a Mercedes truck which is a testament to how good the base design is. Despite that, it doesn’t mean that Nissan will leave the truck unchanged. In fact, the truck is expected to receive a larger than expected update with the 2018 Nissan Navara. This will include the addition of an entirely new body style, likely a revised interior with better materials as well as a new pricing scheme. 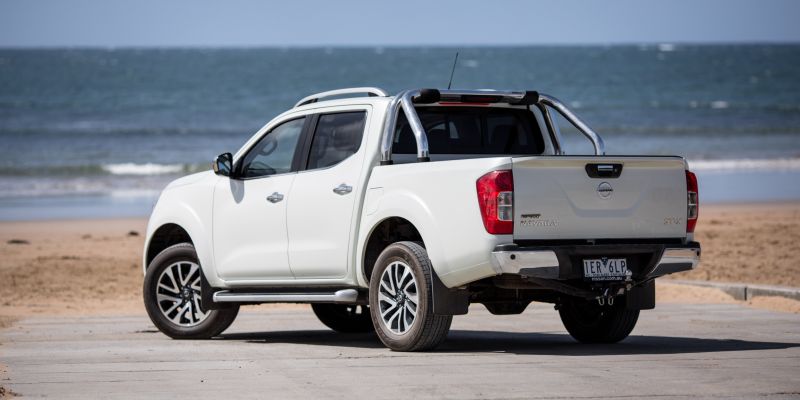 Is it really necessary?

Well, we would have to say that it is not. The current truck sells very well considering the competition and it is also one of the better out there. The new truck will likely just add value to the range. However, let’s take a closer look at the new body-style. Not that long ago spy shots of an SUV based on the Navara have been seen. It seems that this new model would replace the old Patrol, but it still isn’t clear in what markets.

Our best bet would be that the SUV will be sold in the US, where it will be sold alongside the new Frontier, in Europe as well as in Australia and a few other markets around the World. Its price will most likely be in line with that of the future Bronco and Trailblazer. This means it will very likely start at roughly the equivalent of $30,000 which would be perfect if Nissan manages to offer a great package at that price. 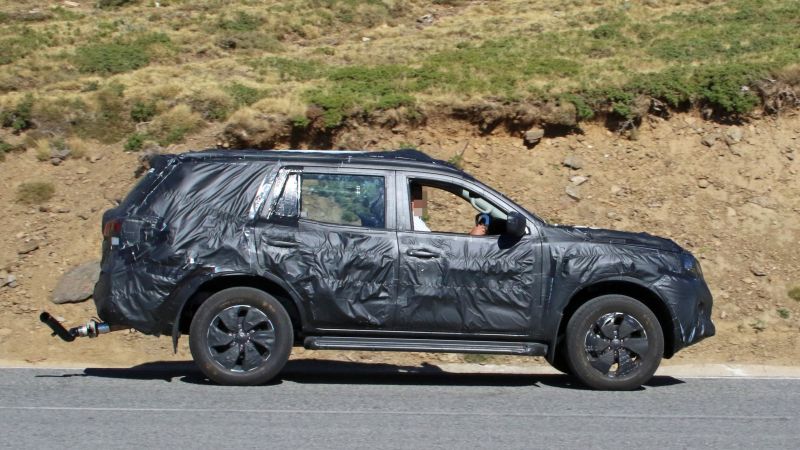 How will it look?

The truck version of the 2018 Nissan Navara is actually expected to carry on pretty much unchanged from the ongoing model. The SUV, on the other hand, will be different. For starters, so far we have only seen a few development mules which are clearly not using the final design. We expect the SUV to have a more premium look in the front where it will likely be inspired by the look of the latest Pathfinder. The back won’t be similar to the old Pathfinder, like the mule suggests. Instead, we should see an entirely new rear end for it which will make it seem a bit more modern. In any case, the SUV should replace the Y62 Patrol in most markets around the World. 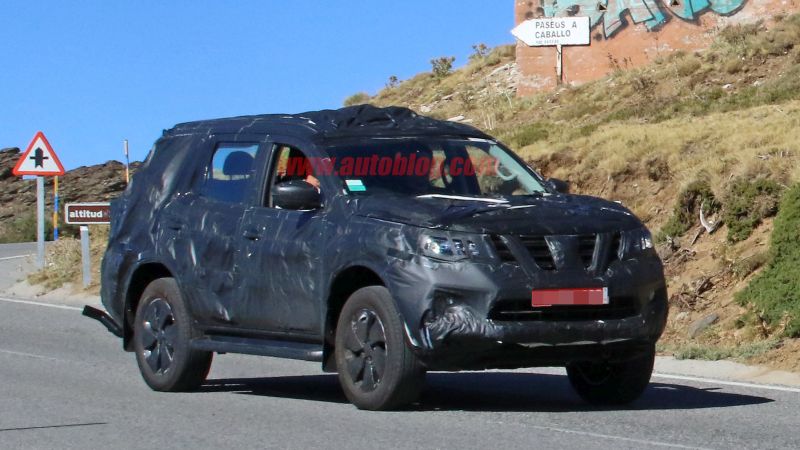 The interior of 2018 Nissan Navara

Here, both the SUV and the truck are going to be similar. However, there will be some notable differences. For starters, the SUV should be capable of carrying up to seven people in perfect comfort. On top of that, the base SUV will likely offer quite a bit more equipment than your regular Navara. The good part will be that the top range versions of the two cars will be very similar both in terms of equipment and in terms of design. 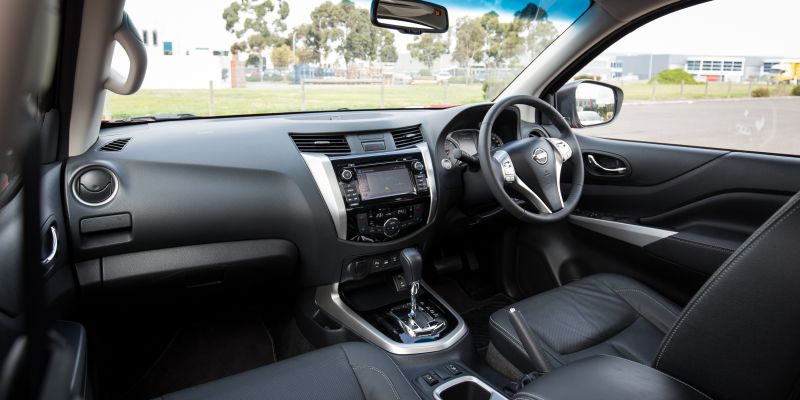 Under the hood of new Navara

Unlike the massive V8 under the hood of the Y62, the 2018 Nissan Navara, and its SUV counterpart should stick with a V6 at most. The base models, at least in the US, might get to use a rather small naturally aspirated inline 4 engine. However, further up the range, a diesel, as well as a more powerful V6, should be made available.

The diesel will most likely be Nissan’s highly impressive 2.3 liters twin-turbo inline 4 which is capable of over 190 horsepower and 350 lb-ft of torque, considerably more than the competition. The petrol V6 might be an Infiniti-made 3 liter twin-turbo unit with 300 horsepower and 295 lb-ft of torque. While the truck will be available with a manual, the SUV should only get the seven-speed automatic. 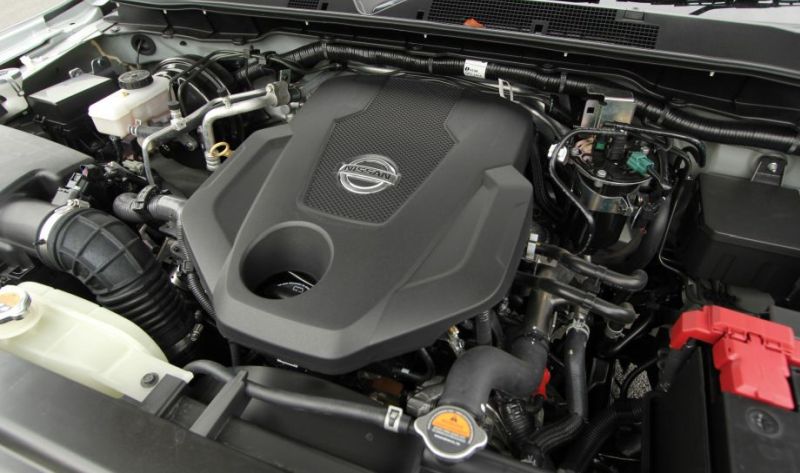 The Juke has always been a car that gave people a love or hate vibe. Its quirky looks and nice …