Home
Tips
How Will Cars Change In The Next 10 Years?

The world of motoring has seen many drastic changes since the first road vehicle was developed in 1886. Karl Benz invented the Benz Patent-Motorwagen and this is regarded as the birth of the modern motor vehicle. Just over 20 years later, the launch of the first saleable vehicle was conducted by the Ford Motor Company. This was called the Ford Model T and was available to all those that could afford it, rather than it being a one-off model. In the years that followed, the need for matching levels of commutability was growing exponentially and demand skyrocketed.

It’s hard to calculate how many vehicles were bought or sold in 1908 or the years that followed, but it is sure to be minute in comparison to 2019’s 77.5 million new vehicle sales. Though this is 4 million sales less than the previous year, the numbers are enormous. This is likely to be vastly increased when considering used car sales too. With everybody still wanting to upgrade, and commutability not being the main focal point, but comfort and performance being up the utmost importance, the vehicle industry is entering a new time.

Emissions and carbon footprints are at the forefront of the industries latest movements. Global warming and acceleration of the greenhouse effect has caused industry leaders to take note. As one of the being emitters of carbon emissions, the biggest brands have started to develop alternatives to petrol and diesel for their vehicle’s powertrain. 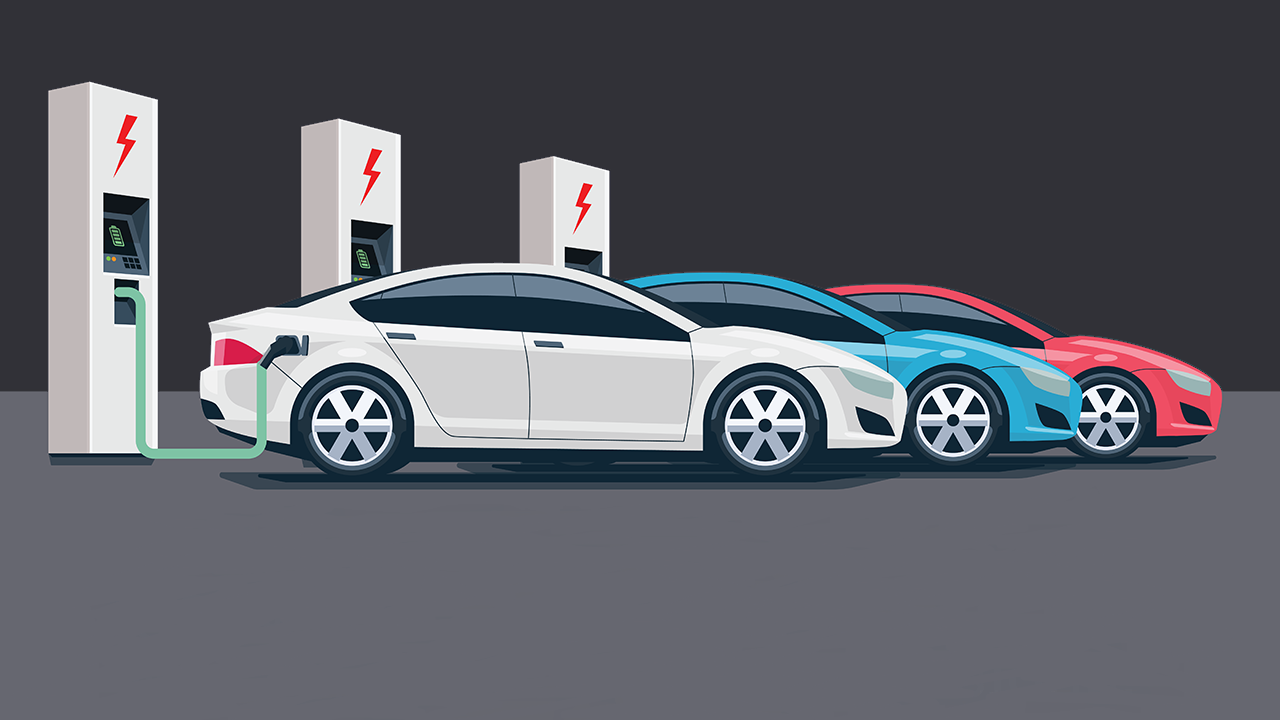 More and more we are seeing the development and rolling out of hybrid and electric vehicles. But what are the differences? Petrol/Diesel-Hybrids are designed to still use the common fuel types, but simultaneously use a battery in order to make the reliance and persistent use of damaging fossil fuels. The battery in a fuel-hybrid is charged as the vehicle drives, using the wheel’s motion to create energy, which is then stored and used to power the car from then on.

Also Read:  What is the Best Car for Teens and First-Time Drivers in 2022?

A plug-in hybrid typically is able to get more MPG than a standard fuel hybrid. With two ‘petrol caps’(one on each side), one for the fuel, and one for the charging port, plug-ins have to be statically charged to be able to function to their optimal level. They will happily drive on fuel only standards, but are able to travel masses of miles further with the use of both of the hybrid capabilities.

Electrics are the vehicles that are solely battery powered. Being charged in the same way as the electric part of the plug-in hybrid, electric vehicles are slowly but surely being developed to have a full charge mileage to match that of standard vehicles with a full tank of fuel.

The vehicle industry has largely got the design and manufacture of their electric and hybrid vehicles wrong up until recent years. In many cases, populations have reserved their willingness to purchase such vehicles because of the way they look. Take the Nissan Leaf, one of the first fully electric vehicles launched worldwide isn’t a great looking car. In comparison to similar compact hatch vehicles like the Fiat 500, it doesn’t get the people’s vote. It was the best-selling electric vehicle though, mainly thanks to the lack of affordable competition.

Tesla have created more ergonomically pleasing cars, though the hefty price tag has kept them in a luxury but not-quite-there category. With those being able to afford the £70,000 Tesla Model S being happier to put their money elsewhere. In 2022 and the foreseeable future though, manufacturers are starting to offer alternative power sources in current vehicles, closing the void between looks and emissions/performance. The VW Golf and Mercedes A-class AMG Line are now being offered with a plug-in hybrid option, these two cars already being some of the most popular vehicles on European roads. 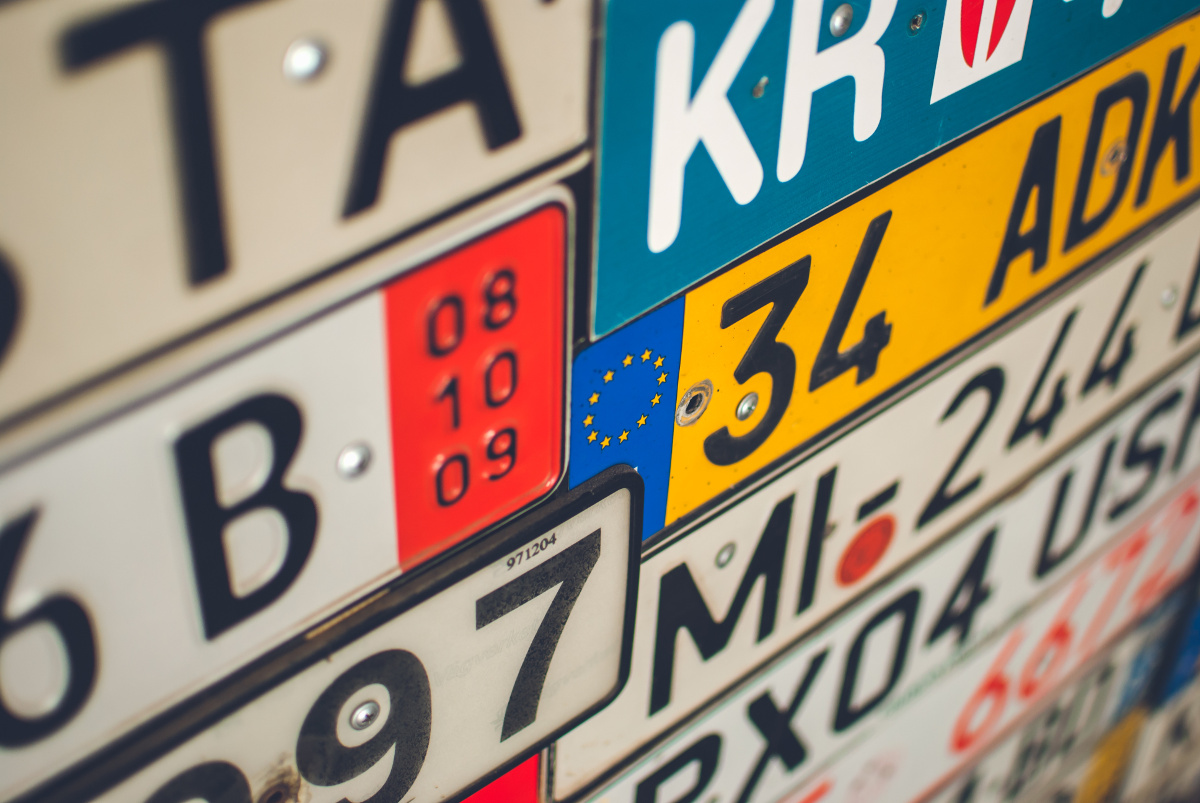 Registration plates (you can check here: number1plates.com) have probably changed as much as the vehicle industry itself. As the quantity of new vehicles has increased over the years, so has the need to identify them and differentiate each vehicle from the next. The UK number plate system was launched in 1903 and has seen changes from dateless registrations, to suffix and prefix styles, and the current format that can be seen on the roads today.

2020 registrations were launched on March 1. These are sharing the same format that has been used for the past decade. The format includes two letters as a regional identifier, followed by ‘20’ representing the year of manufacture, then three random letters. In 6 months time, new registrations will be launched with the only difference being the two numbers. 50 is added to the sum meaning plates assigned in September will display ‘70’ rather than ‘20’

Green number plates are very popular in Scandanavian countries. This is something that is possibly being rolled out in the UK in the coming years. Green plates give drivers of zero-emission vehicles bonuses when on their daily commutes. Better, free car parking spaces in busy areas, and the ability to drive in empty bus lanes at any time of day are a couple of the positives the scheme intends to give to these pollution-friendly cars.

Also Read:  Is It Worth Buying a Car From an Auction? 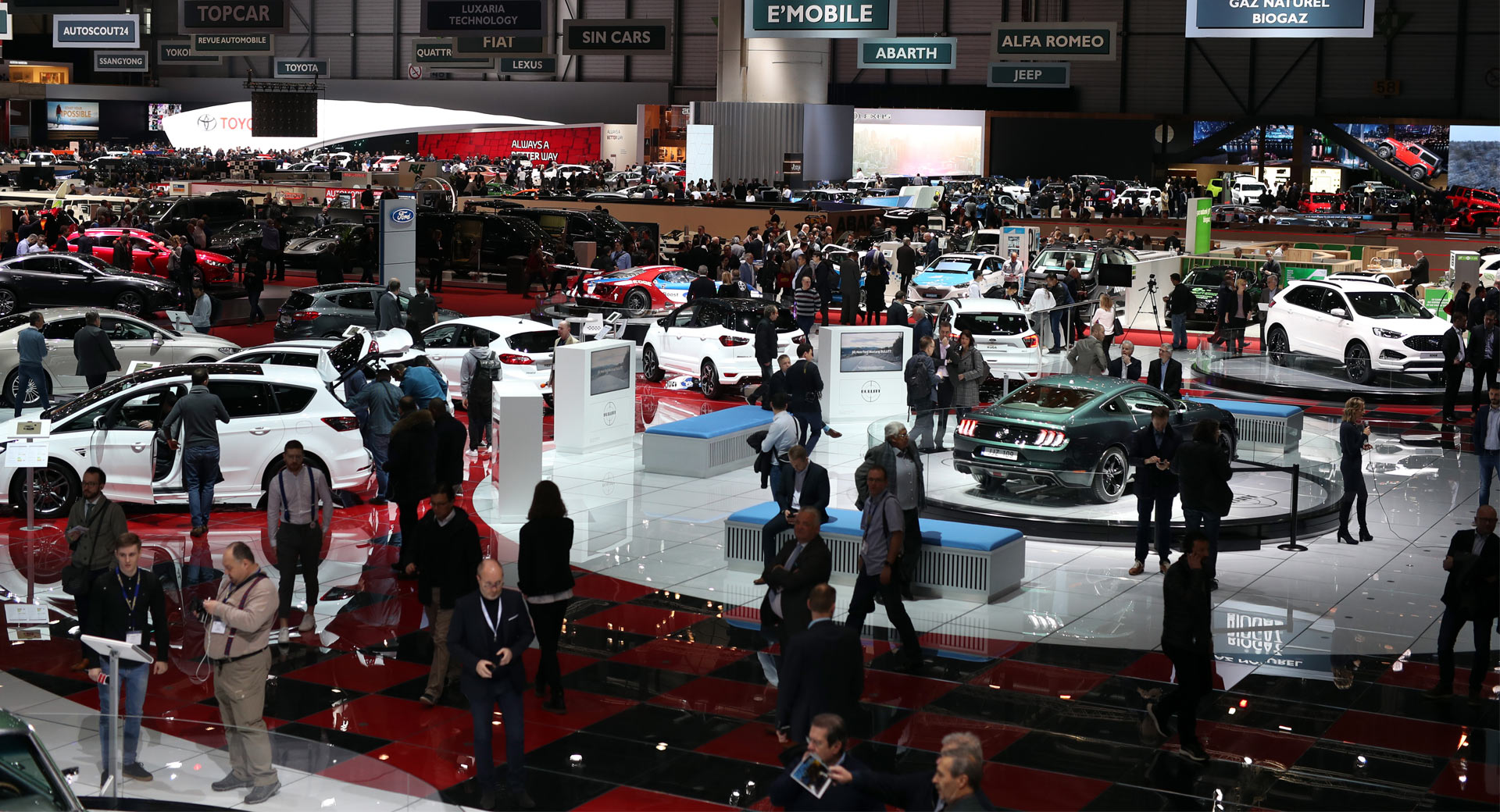 One of Europe’s highest regarded motor shows is currently underway in Geneva. This week in Switzerland the continents biggest names show off what they are offering to the public in the years that will follow, along with prototypes and concepts that give a glimpse into the minds of the creators, to possibly see what the manufacturer will launch in the next decade.

Renault unveiled the Morphoz, a shapeshifting concept vehicle. Interestingly, the Renault-Nissan-Mitsubishi Alliance’s new CMF-EV platform was used in the design, and this is something that we will see used in vehicles sold in the next 2 years. Elements of the exterior design have also been used in the much anticipated new Renault Kajar.

BMW had an installation for their concept version of the i4, a fully electric saloon for the everyday user. Literally sitting in between the i3 and the sporty i8. The uber futuristic interior is supported by a real life driving range of 270 miles, which is all bad in comparison to the other all-electric currently sold.

After each tour or a long drive, your car accumulates roadside dirt and grime which makes it look lifeless. It …

From steam to gasoline vehicles to the first automobile in 1886, vehicles have changed significantly since their inception. Today, you …

If you are the type of person that constantly likes to work on their own vehicle, to tinker with the …