After the astounding success of the entire Mazda gamut, its Kodo and Skyactiv technology, everyone is impatiently expecting the new 2018 Mazda CX5 to arrive. Everything about it will feature a change to some degree. We should expect improvements in terms of design. Various upgrades on the interior, as well as revised powertrain capabilities and improved fuel economy. If everything goes according to plan, we should expect the new 2018 Mazda CX5 on the streets as soon as by the end of 2017. Things doesn’t often turn out as we like, so the beginning of 2018 would be a more accurate estimation. Given the success of the previous model, the new model will have a difficult task keeping up the pace, as the competition never sleeps. We can’t wait to see how well will it perform. 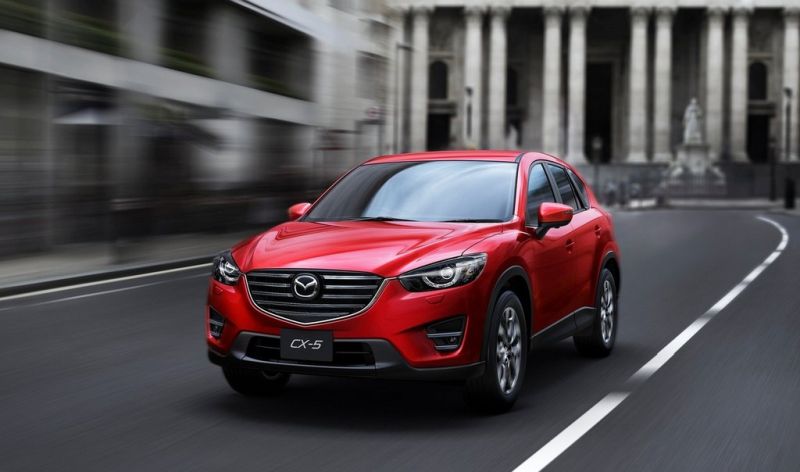 The current Mazda CX5 is as attractive on the outside as it gets (same as Mazda 6), so there is very little room for additional tweaking. We expect only a touch of enhancements mostly on the front bumper. The new CX5 will probably have slightly sharper headlights, but should inherit the same front grille. Both head and rear lights will feature modern LED technology. We shouldn’t expect any changes in the dimensions over the current model. In accordance with this the new CX5 will be 178.7 inches long, 72.4 inches wide, 65.7 inches high, with a wheelbase width of 106.7 inches. The standard equipment will include 17-inch aluminum alloy wheels and a compact spare wheel as well. After the test mule was seen some of these predictions seem true enough. Regardless of this, you can see not much can be recognized because of the heavy camouflage. 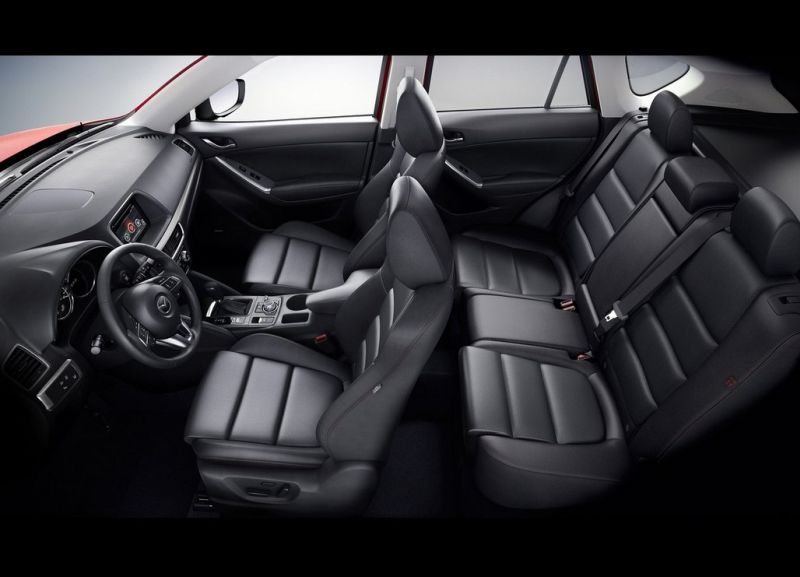 The 2018 Mazda CX5 won’t come with any engine modifications, revisions or upgrades. The engine options will be the same as on the previous generation. Starting from the basic engine, it will be a 2.0-liter inline 4-cylinder engine, capable of delivering 155 horsepower, at 6000 rpm. It reaches a max torque output of around 150 pounds-feet, at 4000 rpm. The transmission available with this engine is a 6-speed manual. A front wheel drive configuration is also a part of this version. The estimated fuel economy of this setup is 26 mpg in the city, 35 mpg on the highway and 29 mpg combined. This is a pretty impressive result, considering the class of the car. Cruising range on the highway is rated at 518 miles, while in the city is 385 miles.

The second, more powerful variant will include a 2.5-liter inline 4-cylinder petrol engine with direct injection. This mill is capable of outputting 184 horsepower, at 5700 rpm and a peak torque output of 185 pounds-feet, at 3250 rpm. The transmission that goes with this unit is a 6-speed automatic transmission system. EPA claims fuel economy is slightly worse, in comparison to the weaker engine, but not by much. Ratings are as follow: 32 mpg on the highway, 25 mpg in the city and 27 mpg combined. Again, impressive results. Two diesel variants of the same engine will be offered as well. Accordingly it is the 2.2-liter diesel engine, that is able to produce 148 horsepower. It comes with either manual or of course automatic 6-speed gearbox. 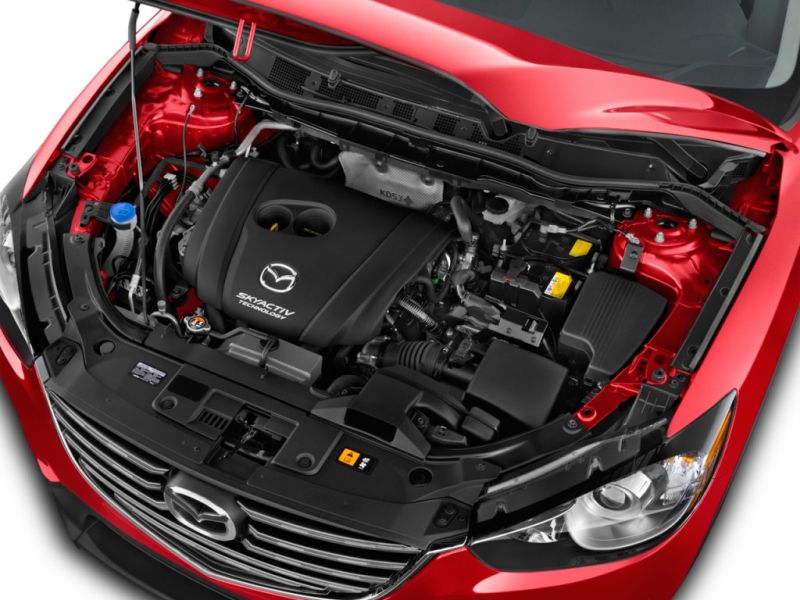 The engine is able to accelerate the car from 0 to 60 in 9.2 seconds. The second, more powerful diesel is the same 2.2-liter unit, this time producing 173 horsepower. This unit can reach 60 mph in 8.8 seconds (9.4 seconds with the automatic transmission). For the sake of comparison, to reach 60 mph,  the 2.0-liter unit takes nine seconds. The 2.5-liter petrol unit gets there in 8 seconds.

The ongoing generation of Mazda CX5 has just had a recent facelift. In accordance with this, the Japanese manufacturer won’t rush things too much. That’s why you shouldn’t look for the release of 2018 Mazda CX5 before the end of the year. They will be looking to sell the existing stock of CX5 before the launch of a new model. The more likeliest date is set somewhere at the beginning of 2018.

Another important aspect is the price. The figures that stand today won’t change for the upcoming model. At least not too much. The currently available CX5 starts at $22,675. At the other end premium version costs around $35,000. Despite the changes that come with new 2018 CX5 price will remain in this borders. Also the competitors (Honda CR-V, Chevy Equinox, Toyota Highlander) have the similar price.