The Miata has always been a favorite for everyone looking for a small, cheap and fun sports car and the latest model makes no exception. While the price has definitely increased over the previous models, the quality as well as the actual driving pleasure offered by the car have improved considerably and even though it is not the fastest out there, it offers the most amount of fun while still being rather cheap. The car has just been released for a few months now but it seems that it will receive a rather large update with the upcoming 2018 Mazda MX-5 Miata which will include an entirely new body style. 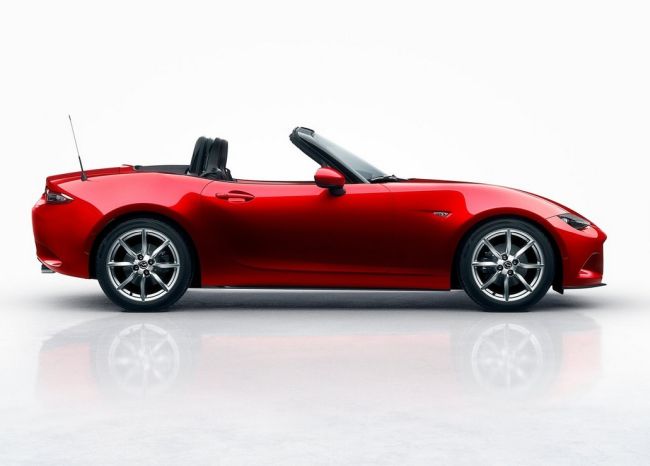 This is all new for the Miata line which was only offered as a convertible so far with an optional hard-top on certain models. However, the new body style is going to be called the RF which stands for retractable fastback. This is a new concept introduced by Mazda with the RF Concept car and it will be offered on the production model quite soon. The price for this particular model has been set for around $2,000 more than that of the usual Miata and the only differences between the two will be the roof mechanism which is a lot more complex on the RF. The car will likely be available for sale starting with the second half of next year and it is expected to be available for the entire run of the car. 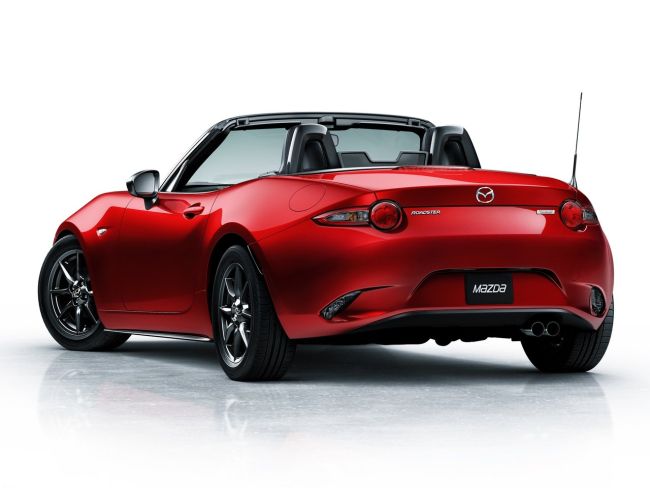 Let’s start our preview with the obvious and that’s the roof and design of the 2018 Mazda MX-5 Miata. Like we said, the entire car is mostly identical so it comes with the same front end, identical wheels and a very similar back end. However, the roof is now a hard-top which has a very interesting folding mechanism. When the roof is up the car looks like a fastback coupe but when it is down, instead of folding entirely a small section remains. This consists out of two rear buttresses which make the car look like a Targa-top instead of a regular convertible. In order to save weight and make it a fast system, the buttresses are made out of plastic and their only role is to hide the steel mechanism of the roof. Also, thanks to the fact only the upper part of the roof folds, the luggage space hasn’t been compromised which is important considering that it doesn’t offer all that much to start with. 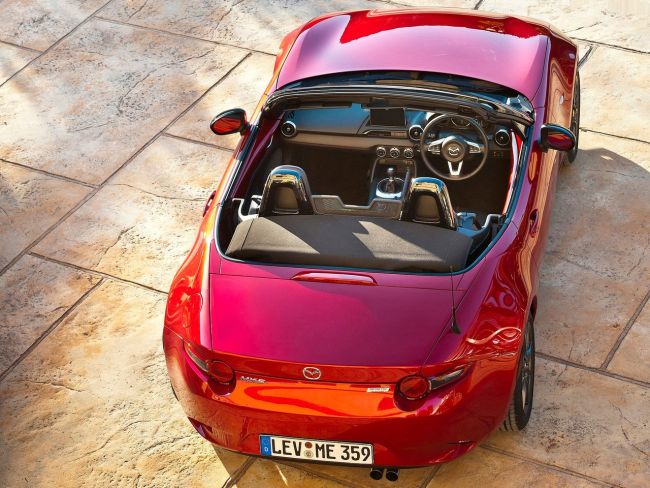 Due to the fact the car is quite new, its interior has remained unchanged and it still comes with that playful design which the Miata became known for. However, it seems that in the near future Mazda will be offering a few more customization packages for its interior which should make the car a bit easier to personalize. 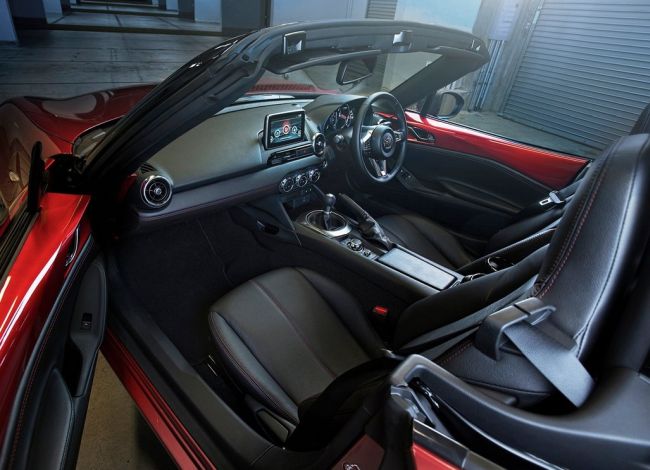 Engine and Transmission of 2018 MX-5 Miata

For the US market, the 2018 Mazda MX-5 Miata will still come just with a 2 liter naturally aspirated in
line 4 petrol engine which is going to make little over 150 horsepower. The good part is that the RF package with the very interesting roof design is going to be available even for the base model so people won’t be constrained by optional extras. This means that in Europe the car will also be available with a tiny 1.5 liter naturally aspirated engine which should still be plenty for those looking to have fun on the cheap. A manual is still going to be offered as standard while an automatic will be an option. Unfortunately Mazda has no plans on bringing more powerful engines on the market which is a shame because the Miata chassis could handle a lot more than just 155 horsepower. 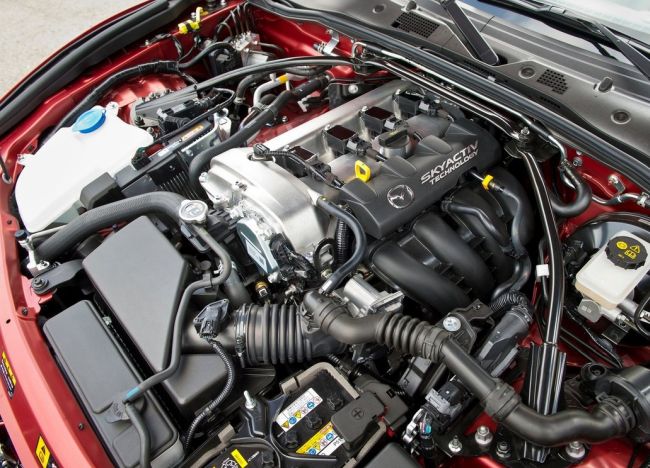