In order to fill the requirements of a specific markets, some manufacturers usually offer additional brands in order to give people more choices. A good example of that was the Scion brand which was specifically designed with young people in mind. However, after Toyota decided that it would be best for them to discontinue the brand, many people started to worry about the cars of the Scion brand. Many of them were not available as Toyota counterparts. Luckily though, Toyota decided to save their best selling and most loved models so the great little FR-S was still going to be built. It just happens that in most of the markets, 2017 FR-S Toyota, will be called Toyota 86. 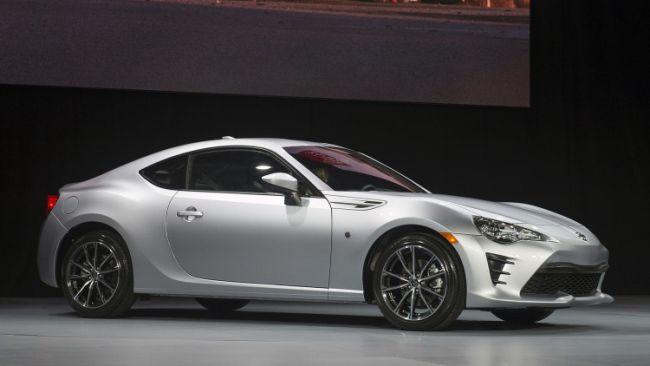 Changes and Price of new FR-S aka Toyota 86

This time around the 2017 FR-S Toyota has been renamed as the 86, the same name that it features on the European market. Leaving that aside, the Toyota model is in fact the face-lifted version of the car which was first showcased in Japan and Europe a few months ago. This new model features an improved engine, a much better interior both in terms of quality and equipment and a slightly different exterior. Over the Scion model, the Toyota FR-S is slightly more expensive coming in on the market at little over $26,000. On top of that there are a few major differences inside the cabin where some customization features are no longer available. 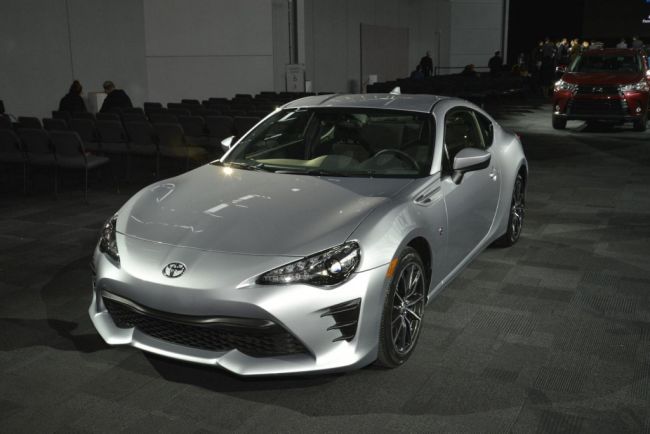 One of the largest problems of the FR-S has always been its output which was simply not high enough to make the car feel fast and unfortunately the new generation makes no exception. The 2017 FR-S Toyota still uses a 2 liter naturally aspirated flat-four petrol engine but this time around it received low-friction internals, a new throttle body, a less restrictive exhaust system and even a larger air filter. The end result for all of that is just 205 horsepower and 156 lb-ft of torque. This is barely a 2.5% improvement over the older model. The fuel efficiency is the same as before and its 6 speed manual gearbox as well as its 6 speed automatic transmission have been both carried over unchanged. A rear wheel drive system is still standard on both models while a limited slip differential will be offered on the higher end models. 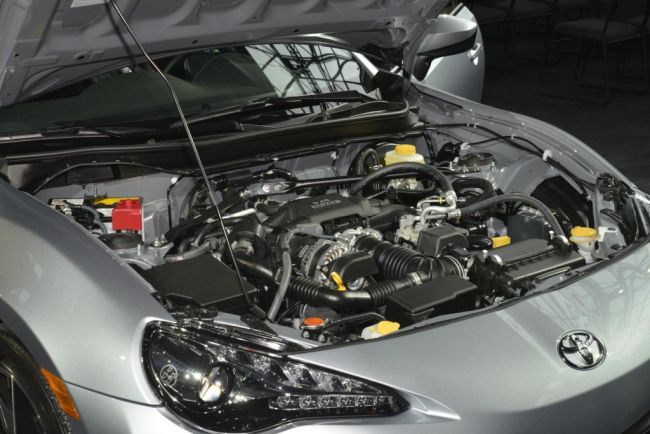 Some rumors surrounding the new FR-S suggest that Toyota might launch a TRD program for the car which should offer an after-market supercharger kit developed in cooperation with Edelbrock. This should be able to boost the car’s output closer to 300 horsepower and 260 lb-ft of torque and with that it should allow the FR-S to compete with cars like the Genesis or even the Nissan 370Z without any issues. 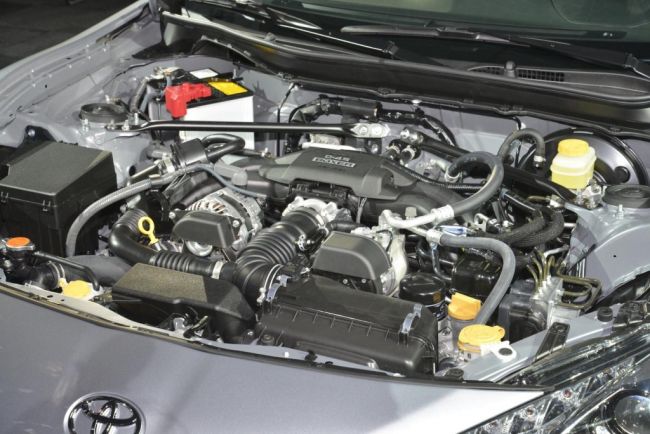 Interior and Exterior of 2017 FR-S Toyota

At first the 2017 FR-S Toyota might look identical to the Scion model minus a few badges but this is actually not true. At the back the car features a new, cleaner looking bumper, a larger exhaust system as well as a new tow-hook while at the front the hood, fenders and bumper have been completely redesigned. There is a larger splitter, more air intakes as well as a set of new headlights which really do complete the look of the new model. Unlike the previous generation, this time around Toyota is also going to offer high performance tires for the car which should improve the experience considerably. 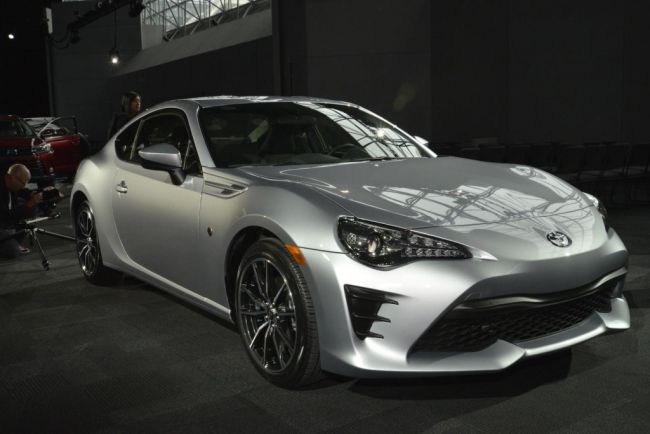 Like we mentioned above, the interior of the car has been improved quite a bit over the original. There are less physical buttons than before which really clear up the dashboard. On top of that the materials, infotainment system and even the seats are of a better quality. Toyota also insulted the car better and added acoustic glass in the windshield. This feature should improve the comfort of its passengers by quite a bit. 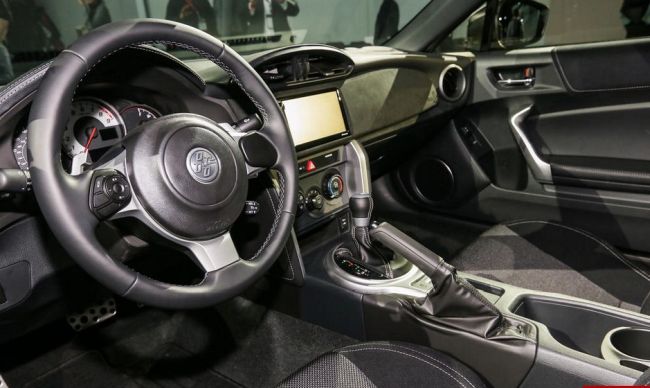 2017 Toyota 86 was officially represented at New York Auto Show, hence it should be expected that date of release was already known. This is not the case with former FR-S, because there is no official information about date of release from Toyota. According to some rumors, this model should be made available for purchase during first months of 2017 in Europe, and later trough the year it should reach U.S. market.

The third generation of the Tacoma has been around for the best part of 2 years now. So far the …