Update: According to information that can be found on the Internet these days first 4Runner, of the new generation, that will come out on the market will wear Off-Road brand name. 2017 Toyota 4Runner TRD Off-Road will be the new brand name, and it will be available in three trim levels. First one is above-mentioned Off-Road, second one will be Off-Road Premium, and least but equally important the TRD Pro. These three will come as replacement on previous trims that are 4Runner Trail and Trail Premium model. Basically only thing new on the 4Runner will be it’s name, which is changed only in terms of trim levels. These three trims have already been presented, but as for basic 4Runner it is expected that it will come in standard trim levels that are as follow: SR5, SR5 Premium, and the Limited trim which is considered to be a premium package. Not much is know about releasing date and price of these trims ( it is expected that price will not change much compared to the previous models), but as soon as are they revealed we will bring you an update. Most importantly the car will be shown in showrooms by the end of year, and the we will definitely have more information about upcoming 2017 Toyota 4Runner.

The 4Runner is one of the very last few true body-on-frame SUVs but due to the fact most people no longer need great off-road capability the car is in danger of being discontinued. In fact a few years back some insider information suggested that the FJ Cruiser, the Sequoia and later the 4Runner were going to be discontinued by 2016. Well, part of these rumored were proved to be true and even though the 4Runner is still being sold, many expect it to be discontinued or at least updated. We really hope that Toyota is not going to discontinue. 2017 Toyota 4Runner should be made, even though it sells worse than some of its competitors, the build quality and sheer off-road capabilities are far beyond any car-based crossover. 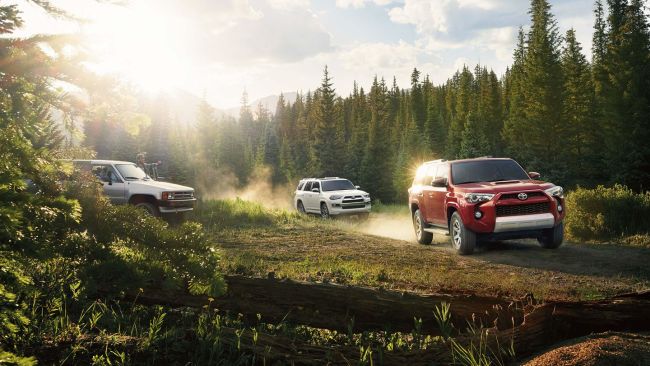 In fact some people suggest that the upcoming 2017 Toyota 4Runner might be the massive redesign we were all waiting for but instead of going for a car based platform like most of its competitor, the upcoming 4Runner is going to stay a body-on-frame crossover so it will have to compete with the future Bronco and the all new Wrangler. This means that the price for the new 4Runner might get down slightly to around $30,000 which would allow it to have a more aggressive marketing campaign. On top of that, the release date is likely going to be set for the last part of 2017 in order to release it right before the new Wrangler and Bronco, basically giving Toyota the edge. 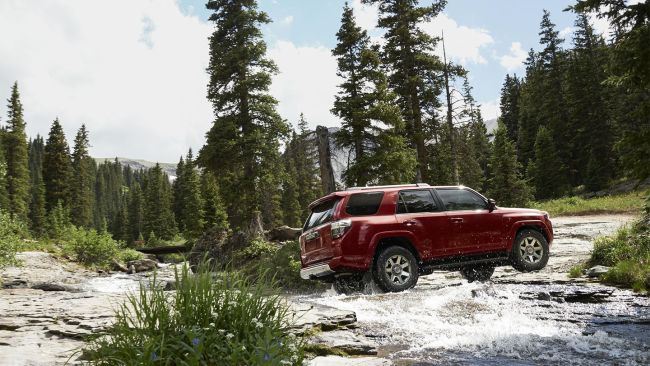 Design and Performance of 2017 Toyota 4Runner

Considering that the current model is based on the Tacoma then it is quite safe to assume that the upcoming 2017 Toyota 4Runner is going to follow its footsteps. This means that the new high strength chassis of the Tacoma is likely going to be the basis of the new crossover. On top of that we also expect the engines of the Tacoma, or at least one of them, and its transmission. This doesn’t mean that every part is going to be shared between the two. We are pretty sure that the 4Runner is going to get its own running gear in order to allow it to offer a better ride quality on the road where most people are going to use it while still offering the great off-road capabilities everyone came to expect from the 4Runner. 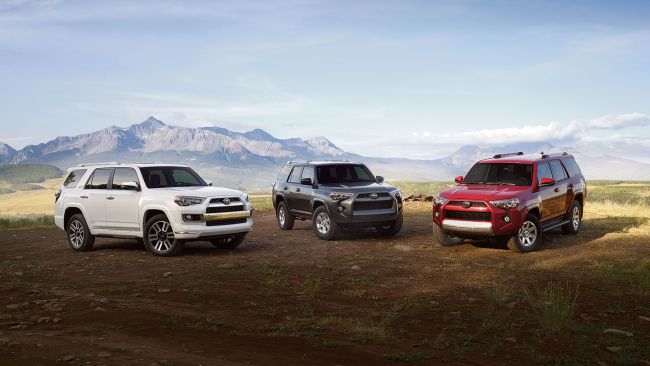 The TRD version of the car is still going to be present with a lot of off-road goodies. Those who are interested to use the car at its true potential, should have TRD as their choice. For those that will want to use it on the road the 4Runner is also expected to come with unique trim levels that are going to emphasize luxury over off-road prowess.

The current generation of the car still looks quite modern but in order to have the edge over its competitors the upcoming 2017 Toyota 4Runner is certainly going to have a different approach. Unlike its two main competitors it will not be based on the past models. Instead of that, Toyota will have all the resources out there in order to create one of the better and more modern looking true crossovers.

Like we mentioned above, the car will likely be motivated by the Tacoma’s 3.5 liter naturally aspirated V6 which is capable of running in an Atkinson cycle. This would allow it to meet all the emission standards while not having to give up power. Unlike in the Tacoma though, this particular engine might be tuned to deliver more torque at lower revs in order to make it better suited for towing. Also, even though Toyota said a diesel would be hard to offer on the US market, we are pretty sure that they are going to offer their highly capable 2.8 liter turbocharged inline 4 diesel. This engine is currently being used on the Hilux, and it’s possible future for the 4Runner. 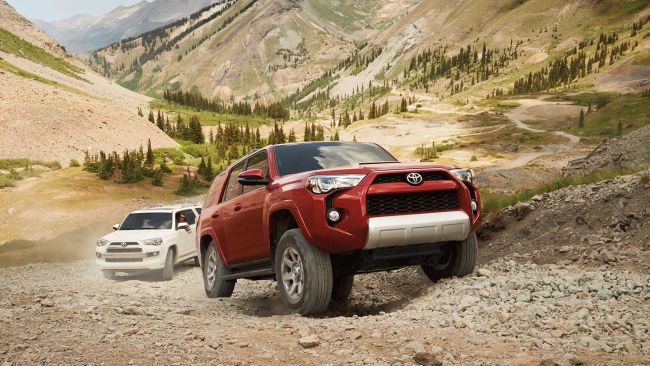