Badge-engineering is a very well known tactic in the car industry where manufacturers share models between them. The ongoing Toyota iA is the perfect example of that. Originally released as a Scion, instead of developing a car from scratch, Toyota turned to Mazda for the iA. The car is basically the same underneath to the Mazda 2 which it shares its engine, transmission, running gear and floor-pan with. However, the exterior design is new while the interior has been updated slightly. These allowed them to offer a really cheap car with a lot of amenities for the price. 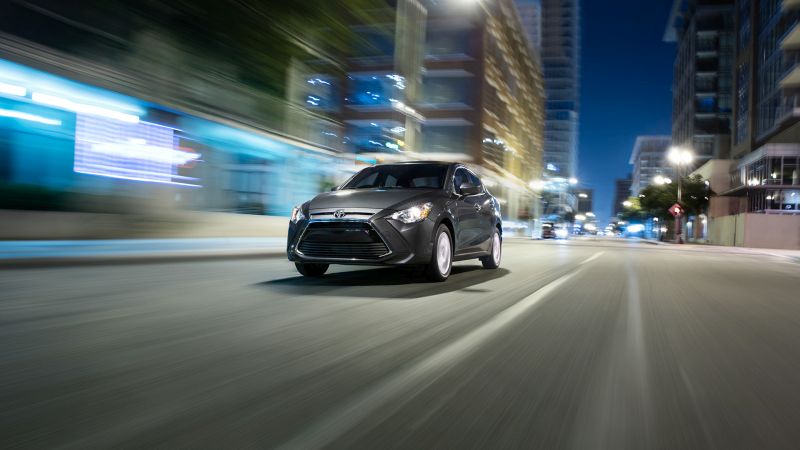 What about the future?

Many people did say a while ago that the car will eventually be discontinued in order to be replaced by a Toyota made model. This is not the case though. In fact, it seems that the car will be renamed with the 2017 Toyota Yaris iA, a change which will align the model to the International market. Besides that it seems that the iA will remain mostly the same as before. Even though it is not currently available, its price will most likely stay around $16,500 for the base model while a fully equipped version won’t go past $18,000. At the price the iA will be considerably cheaper than cars like the Fit or the Sonic, while offering better interior equipment. 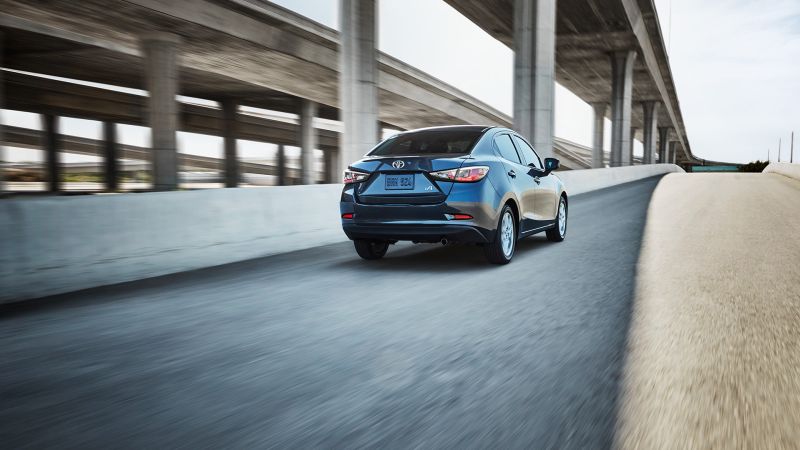 The design of 2017 Toyota Yaris iA

One of the most controversial aspects of the ongoing model was the way it looked. Well, the 2017 Toyota Yaris iA will remain unchanged so those who love the current model will continue to in the future. The front end will still offer the aggressive, yet subtle, design scheme with the large hexagonal grille and small intake right on top of it. The headlights might change for the revised version with slightly better Xenon units but that should be it in the front. Some rumors also suggested that the car will receive a lot more trim levels. These have been missing from the 2016 version which made it lose some customers. These new trim levels will allow the end buyer to further customize their experience without having to resort to aftermarket parts. 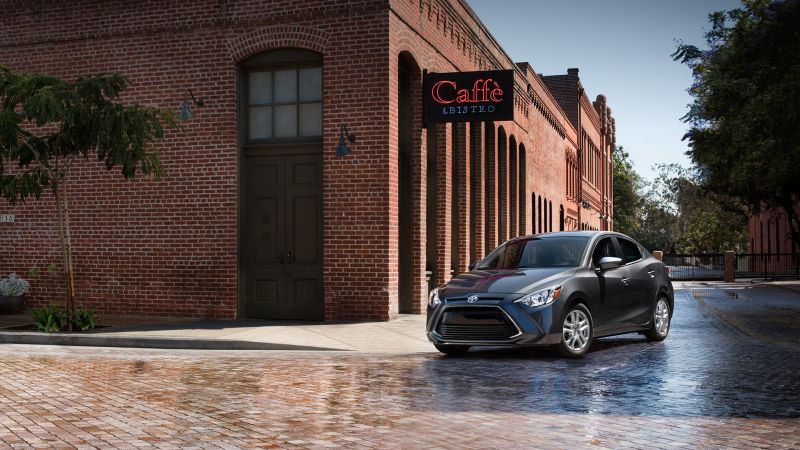 The interior, or what makes it cool

The cabin of the current iA is identical to that of the Mazda 2 and that’s great! Unlike many other manufacturers out there, Toyota did the right thing and the only difference between the two cars is the badge. Even the infotainment system is the same and that’s fine because the Mazda 2 offers a better one anyway. The materials are great for this class, the driving position is low and rewarding and the equipment level is on par with some more expensive cars out there. Push to start, USB, line-in input, Bluetooth, a seven inch touch-screen and even the premium steering wheel come as standard. 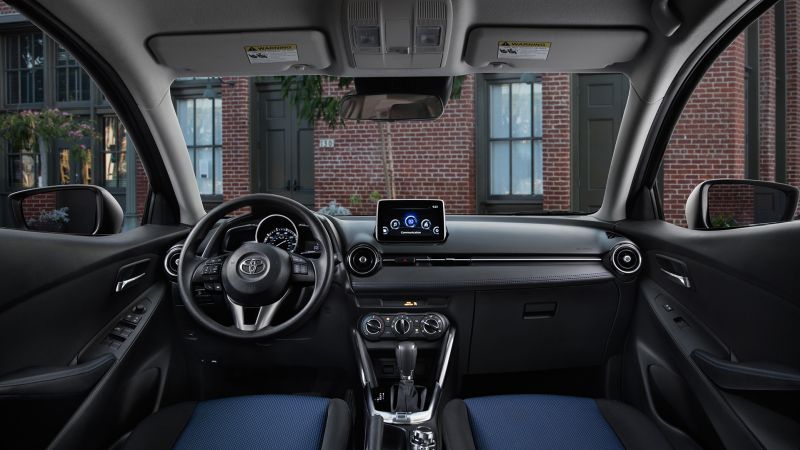 The 1.5 liter naturally aspirated inline 4 petrol engine is small and not that powerful. It makes just 106 horsepower and 103 lb-ft of torque. However, it revs happily to red-line and it barely uses any fuel. The performance is good too with a 0 to 60 MPH of 9 seconds and a top speed of 120 MPH. The base transmission is a six speed manual which is rewarding to drive and very smooth. The option is a 6 speed automatic which costs $1,100 extra over the manual. Luckily though, it is not better than it and it is expected to stay that way.

In any case, the car is rated at 31 MPG in the city and 41 MPG on the highway which is right up there with the best in its class. The current model, even when driven hard, will return over 34 MPG on average which is considerably better than some of its rivals.

The ongoing Tundra has been released back in 2006 and throughout its lifetime it only received mild changes. Even though …