The 2015 LA Auto Show brought us many excellent models and among them is the next-gen Ford Escape. The vehicle will be completely revised, boasting a new exterior design, new mills, and a slew of technological features that all together make the Escape a better and modern vehicle. The 2017 Ford Escape size hasn’t been changed but the new Escape will adopt many new features, mostly borrowed from the Edge. Expect a more upscale interior, more modern exterior design, and plenty of safety and infotainment features. We are sure that all five passengers will enjoy driving in this excellent machine. Let’s check what Ford brings to the table this time. 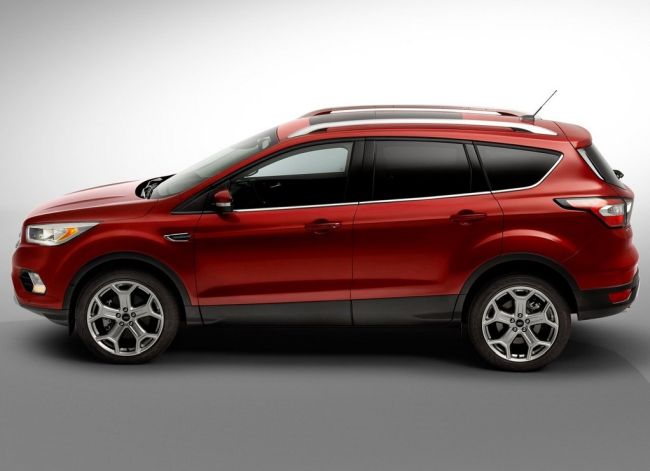 Just one look is enough to conclude that the next-gen Escape looks absolutely great. Major part of the front end is occupied by the six-sided grille which gives the vehicle menacing and sportier look. Once you see it, you will immediately notice that the grille is borrowed from the larger Edge and the Fusion sedan. Each side of the grille is occupied by HID headlights. There are also the LED daytime running lights. All lights now have angular shape and look much better compared to that of the previous generation. Around the side, the Escape hasn’t changed much but the rear end sports some new, noteworthy elements. The revised rear end has newly designed taillights and the trademark license plate surround. Apart from the new styling elements, the car-maker has added several new exterior colors. 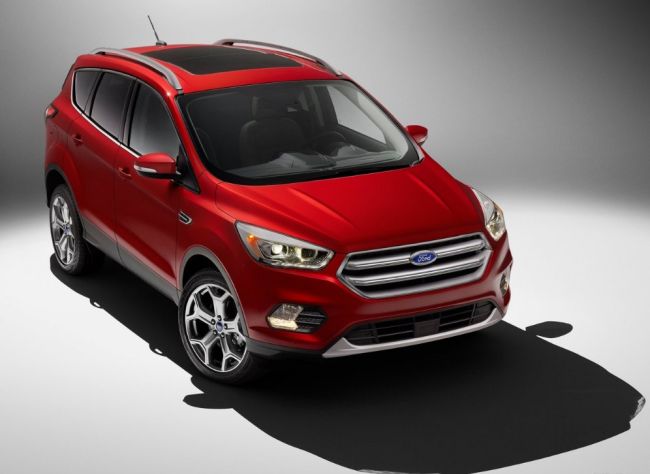 Most of the noteworthy changes for the 2017 model year took place inside of the cabin. It now features some new styling elements and details that make it more appealing, comfortable, and amusing at the same time. What will we get? A brand-new dashboard, Ford’s latest SYNC 3, climate control, a color information screen, USB port, two cup holders, and many other features will be included. Ford also offers an assortment of safety features including hill-start assist, Active Park Assist, Lane-Keep System, Driver Alert System, blind spot system, and many others. Naturally, the cabin of the new Escape is really generous in terms of space, for both, passengers and their goods. Let’s check what Ford has hidden behind that shinny, six-sided grille. 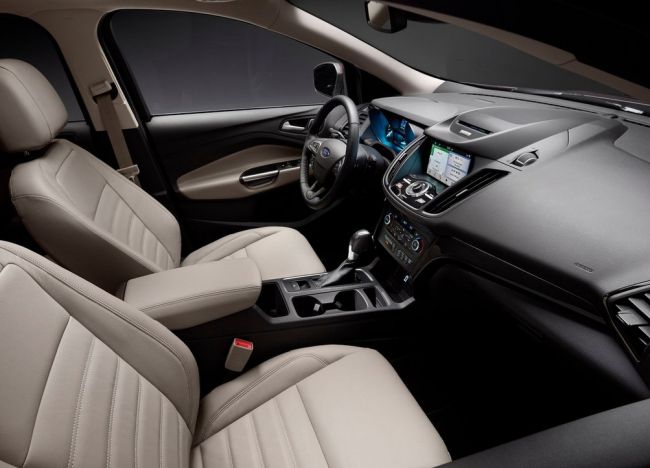 To make things even more interesting for the 2017 Ford Escape, Ford offers completely new engines for the Escape. If you were fond of the 1.6-liter and the 2.0-liter EcoBoost, we are really sorry but the duo is no longer offered. The mills are replaced by similarly-sized four-bangers but with more performance and improved fuel efficiency. Finalized output specs about the new 1.-liter four-banger are yet to be announced, but it will probably be one of the options. More expensive trims will be offered with a 2.0-liter EcoBoost which with the help of the twin-scroll turbocharger cranks out 245 ponies and 275 pound-feet of torque. Rumors suggests that the base engine for the 2017 Ford Escape could be a 2.5-liter i-VCT four-banger powerplant with power output of 168 hp and 170 pound-feet of torque. 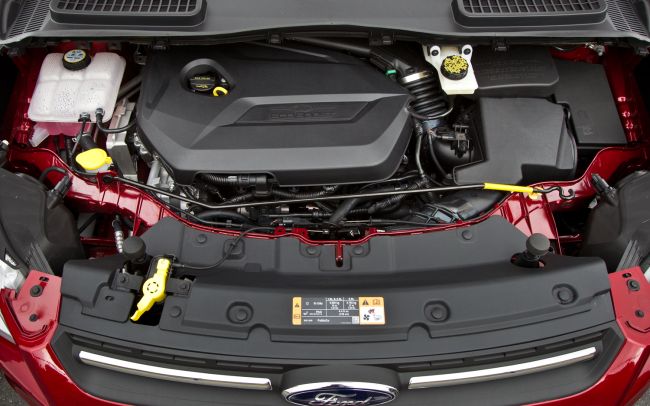 The 2017 Ford Escape will start at 23.000. It will continue with three trim levels: the entry-level S, the mid-range SE, and the top-of-the-line Titanium.

The original Bronco is the car that started the crossover craze more than four decades back. Unfortunately it has been …