Scheduled for release at the beginning of 2017, the new Ford C-Max isn’t something you see every day. Although it may look like an ordinary small family car, the incorporated technology is really something that will amaze you and will certainly make a breakthrough in the automotive industry. The officials promise astoundingly low CO2 emissions and impressive mileage. The new 2017 Ford C-Max will have a difficult task proving itself, however, as the competition in the “green” market has never been stronger. The rivals such as the Toyota Prius, Chevrolet Volt, Nissan Leaf, Honda Insight and BMW i3 are waiting impatiently for the new C-Max to arrive, as we are too. The specs sound solid on paper, but we will see how that will be put to practice. 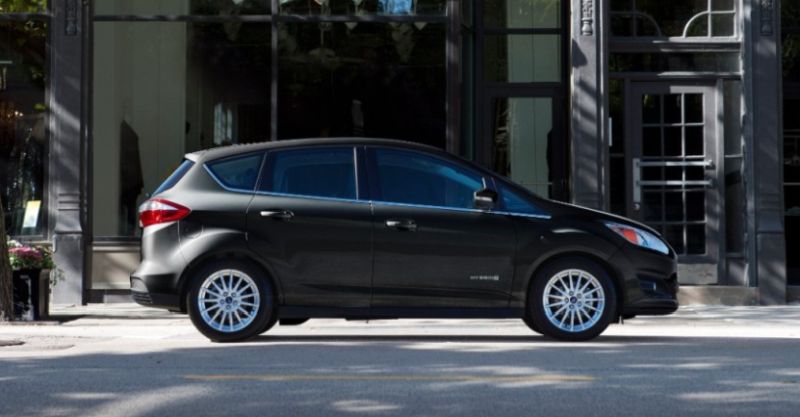 We all love to see a plethora of engine options when choosing a car, but that is true only when buying a sportier vehicle than a family car. Other thing matter in this case and that is fuel consumption, mileage, comfort and space. The new Ford C-Max has everything under control. The heart of this little guy is the Atkinson 2.0-liter inline four cylinder petrol engine, capable of producing 141 horsepower, with a maximum torque output of 129 pounds – feet, combined with an integrated 35 kW electric motor, for a total of 188 horsepower. Front-wheel drive is the only option and the power is distributed via the continuously variable transmission (CVT).

Where the uniqueness of this car truly lies, is in the 21 solar cells on the roof that harvest the energy from the sun and constantly (or at least during the day) charging the advanced lithium-ion batteries that are 25 to 30% smaller in size and around 50% lighter in weight than nickel-metal-hydride (NiMH) batteries used in the previous generation hybrid vehicles. Performance-wise the new C-Max isn’t a speed champion, but, nevertheless, it still has quite good acceleration, as it’s able to hit 60 from standing in just 7.8 seconds. The top speed of this little guy is around 85 miles per hour. As far as the fuel economy is concerned, the numbers are impressive: 42 miles per gallon in the city and 38 mpg on the highway, with a combined mileage of 41 mpg. 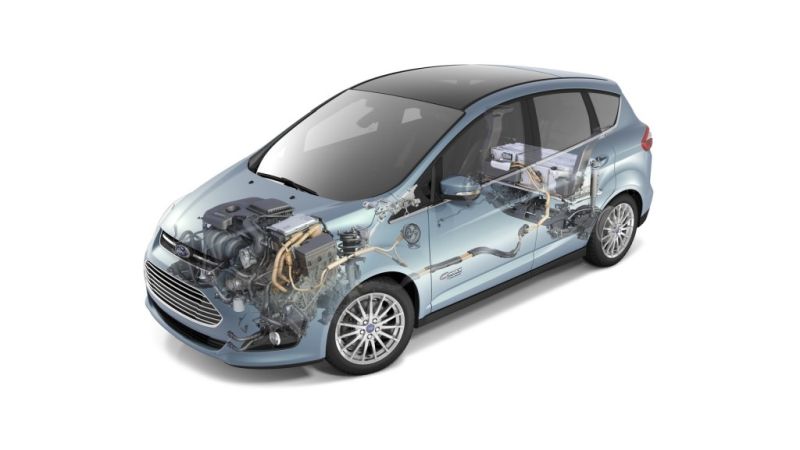 We are pleased to see that quality materials will dominate the interior and features, such as leather trims and upholstery are going to be standard. The cabin space is sufficient, with plenty of leg end head room. Aside from standard features such as Bluetooth phone and audio connectivity, electric mirrors and windows, adjustable seats, audio system, etc. the new C-Max will come with Ford’s brand new Sync 3 interface with an 8-inch infotainment display, which will replace the old MyFord touch. 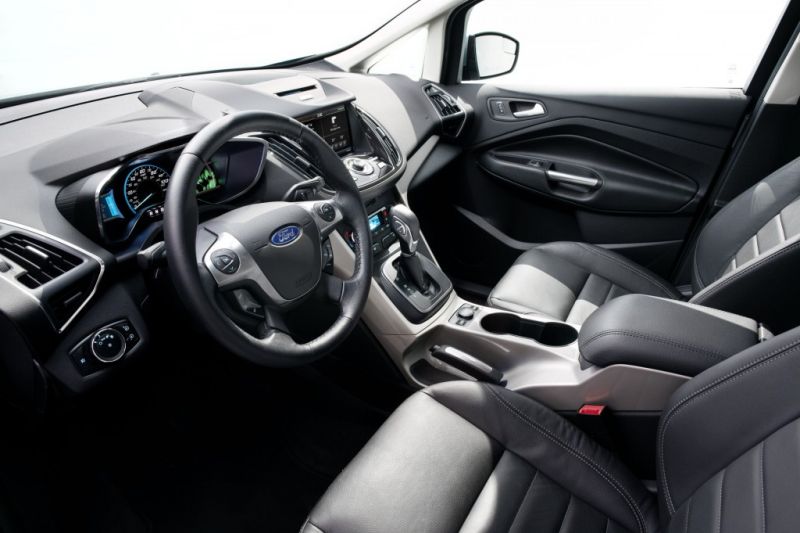 On the outside, the new Ford C-Max will look stunning, especially for the family hatch. It will surely wear the crown of the best looking car in its class, but we often wonder why are hybrids designed a bit odd (not to say ugly). Sharp edges dominate the front fascia, with the Ford’s standard Aston Martin-like grille. Edgy headlights are featuring LED technology, while fog lights are positioned below, on each side of the bumper. 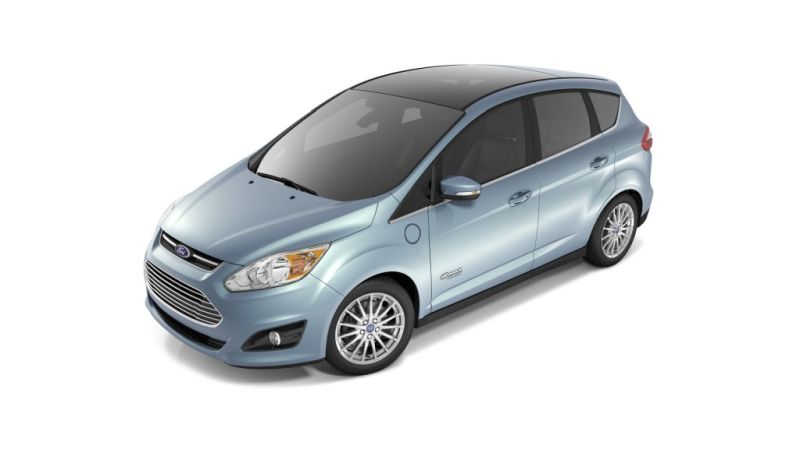 The official prices for 2017 Ford C-Max are still unknown and comparing it to the current model wouldn’t help us much, especially thanks to the new incorporated technology. The current model sells at around $22,000 for the base model, but we would expect the new C-Max to cost a few grand more and, given the features, it would still be a fine choice. If everything checks out, we should see the new C-Max on the streets in the first quarter of 2017.