Released for the 2015 MY, the current WRX is one of Subaru’s newer models and this is obvious once you step inside. The interior is better than in pretty much any of their other cars while the equipment level and the engine are some of the more current in Subaru’s lineup. In order to keep the car up to date, the 2017 Subaru WRX will be a small update over the current model which is going to include a few more features inside the cabin as well as a new price point. The higher price is to be expected considering where its competitors are going but luckily Subaru decided to offer a better equipment level as well so the higher price might be in fact worth it. 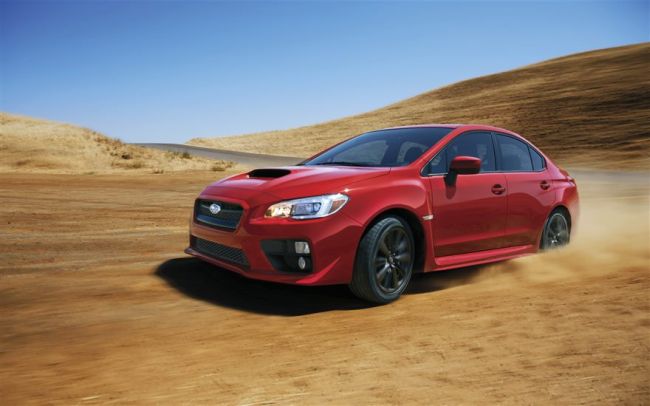 Unfortunately, the 2017 WRX is not an all new model and this is to be expected considering that it has been released merely two years ago. The changes are mostly cosmetic as well interior related which is all it matters for now. While in the past people cared a lot more about a car drove than how it looked, time changed and most people now choose their cars on looks rather than feel and the WRX is a bit lacking in this regard.

In the US most dealers should stock up on the new 2017 models by the end of the summer and expected them to cost between $27,500 for a base model and close to $33,000 for a top of the range version of the WRX. 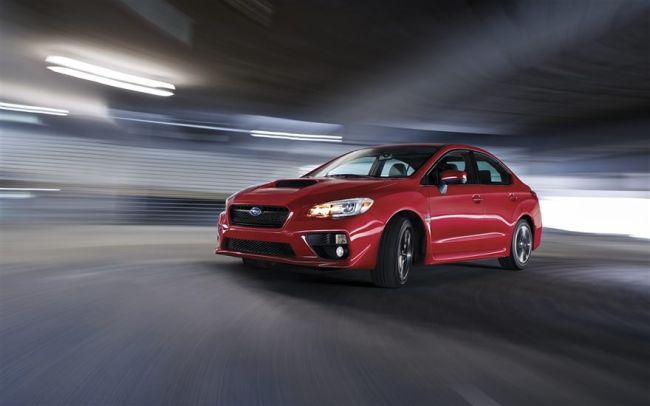 The FA turbocharged 2 liter flat-four power-train used on the previous model will also be available on the 2017 Subaru WRX without any real changes done to it. This means that the engine will continue to offer 268 horsepower and 258 lb-ft of torque which are all available from just 2,000 rpm making the WRX feel in many cases feel faster than its bigger brother, the STI. Subaru’s symmetrical all wheel drive system will be offered as standard while a 6 speed manual gearbox will have to be the choice of many.

This is because the CVT, which does offer better fuel efficiency figures, is a $1,200 extra and it is not really worth it, especially on a high performance car like the WRX. The CVT is slow for this particular engine and even though it manages to be very smooth, it can’t make use of all that torque properly. 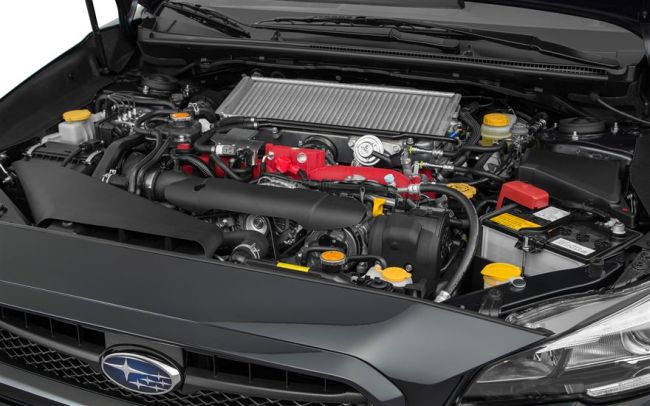 As we said, most changes on the new model are inside the cabin where the WRX is lacking quite a few features over its competitors. For starters Subaru is now offering the previously optional headliner as standard on all models which makes the cabin feel a lot better than before. On top of that, the Premium package with the navigation system will now come as standard with blind spot monitoring, rear cross-traffic alert and also a push-button start. Subaru also added as standard across the range frontal collision warning and automatic braking which will stop the car in case of an accident under 30 MPH. The best part about this system is that it will work forwards or in reverse which is a really neat feature to have for parking because it will basically not allow the car to hit anything. 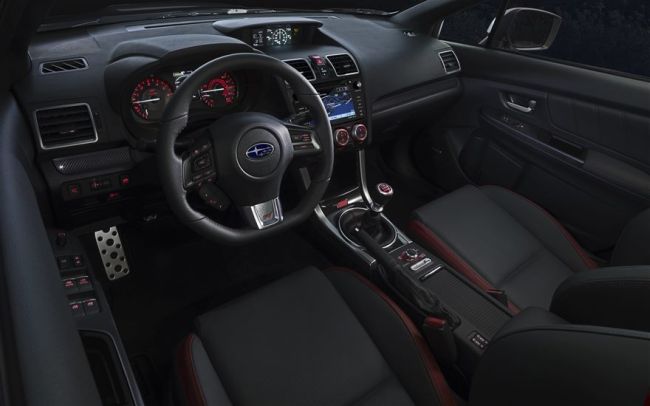 The dashing look of the 2017 Subaru WRX is the same as before and that’s fine because we do need a crazier-looking car than all the German-looking sedans and hatchbacks out there. The WRX comes with flared wheel arches, big 18 inch wheels as standard, a large hood-scoop as well as one of the most iconic shapes ever to be made by a car manufacturer. Our only note is that the WRX would look a lot better with the STI spoiler which is unfortunately not available. 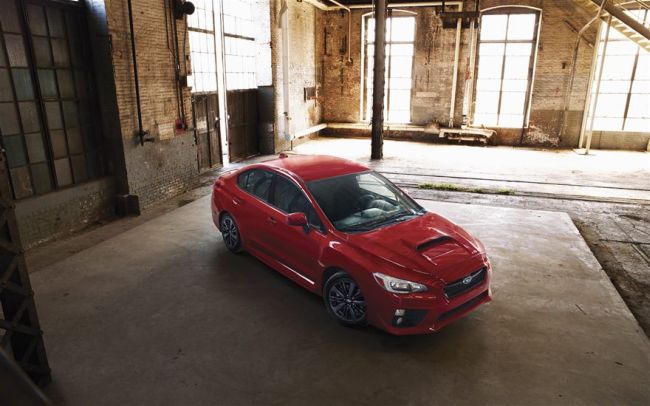