The Jeep, once a king in the off-road vehicle manufacturing, gave in to the mainstream paradigm. This happened because Jeep started to look more and more like a crossover-sedan and less like a true SUV. That is something that is really disappointing, especially to the true off-road enthusiasts. The 2017 Jeep Patriot is no exception. The old model once held a title of being the cheapest SUV in the States, but lacked the looks and the performance in terms of off-road capability, which, in turn, pointed the buyers to other models, such as the Toyota RAV4 or Honda CR-V, which are better performers and are larger as well, since the Patriot lacked distinction in terms of size as well. We hope that the new sleekly designed Patriot will improve its weak spots and claim back some of the lost customers. 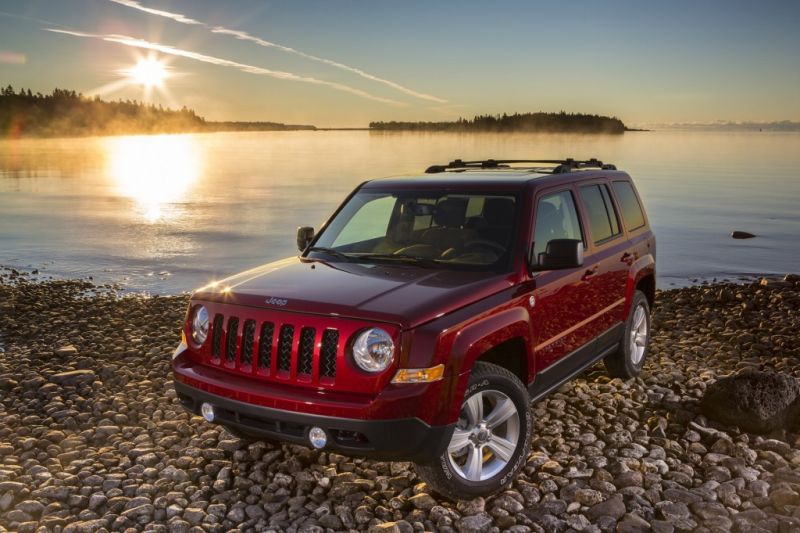 As mentioned at the beginning, the new Jeep Patriot will feature a sleek design over a previous generation Patriot. The new model will be less “jeepy”, with the new razor sharp LED – based headlights. The front grille will be redesigned, as well, with segmented, vertically positioned round-edge rectangles. The front bumper will feature large centrally positioned air intake opening, while the sides are reserved for single – bar LED-based daytime running lights.

Fog lights are located just under the daytime lights, featuring circular shape. The new Jeep Patriot will be offered in only two trims – the Sport and the Latitude. The total length of the car is 173.8 inches, the width is 69.2 inches and the wheelbase width is 103.7 inches. Total curb weight of the vehicle is around 3140 pounds. The car will be offered in many distinctive colors. Some of those are Black Clear Coat, Bright White Clear Coat, Cherry Red Crystal Pearl Coat, Granite Crystal Metallic Clear Coat, etc. 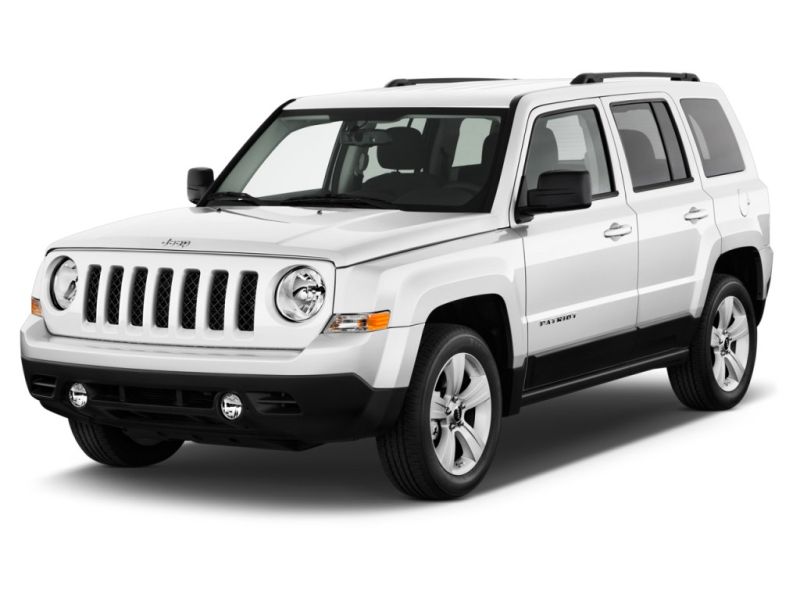 Under the hood of the new 2017 Jeep Patriot will be two (maybe three) engine options. Starting with the most basic setup, this engine will be a 2.0-liter turbocharged inline 4-cylinder petrol engine. This engine is capable of delivering 158 horsepower, with a maximum torque output of 141 pounds-feet. The engine will likely be paired to a 6-speed manual or a 9-speed automatic transmission system. The EPA estimated fuel consumption for this engine is 22 mpg in the city, 26 mpg on the highway and 24 mpg combined. The engine is able to propel the new Patriot to 60 from standing in 9.3 seconds, with a rated top speed of 112 mph.

The second engine will be a 2.4-liter inline 4-cylinder engine. This one is capable of delivering 172 horsepower, with a top torque output of around 165 pounds-feet. Second engine is a slightly better performer than the latter, reaching 60 mph in around 8.5 seconds. It will, also, be paired to either a 6-speed manual or a 9-speed automatic gearbox. EPA estimated fuel consumption of this one is 21 mpg in the city, 28 mpg on the highway and 23 mpg combined. This is a pretty good score, compared to significantly weaker base engine. 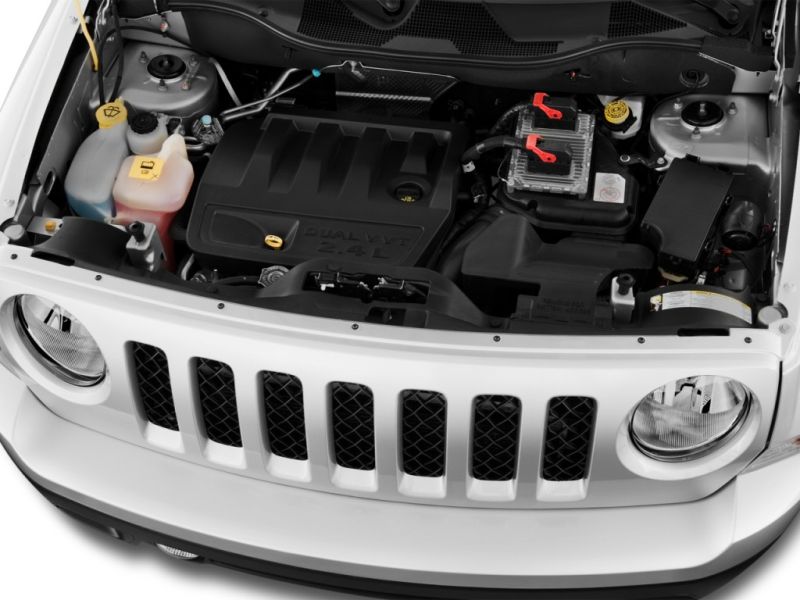 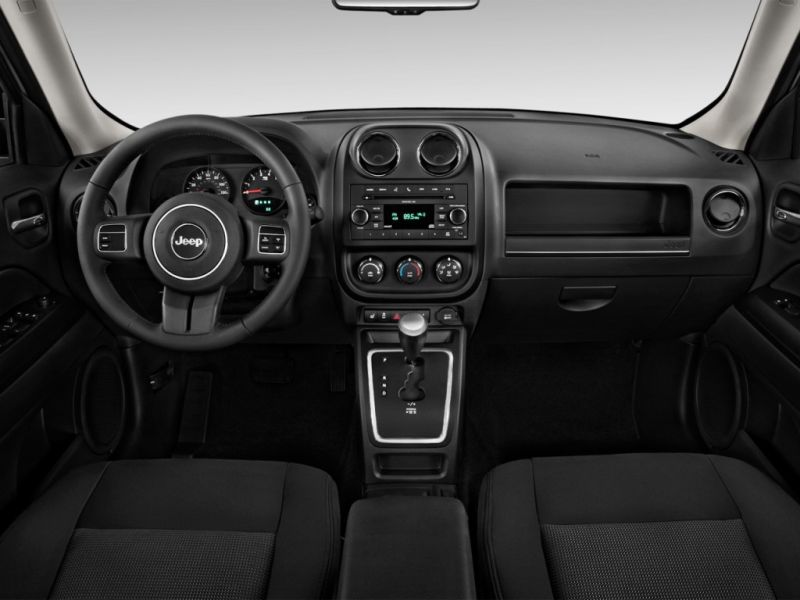 The 2017 Jeep Patriot will start at around $17,500 for the base trim level, and it’s not expected to go above $24,435 for the most upper trim level. As for the release date, we can expect new Patriot in the showrooms by the end of the year. Jeep is planning on piling up the stocks of Patriot and Compass, before the production of mentioned vehicles stops. Reason for discontinuing Compass and Patriot lies in the plan of Fiat Chrysler Group, that owns Jeep, in bringing new CUV in the game. Name of this new model is not yet disclosed by Jeep, but their plan is, that one new model replaces two above-mentioned models. This should happen by the end of 2017, because that is when Jeep is planing to introduce new model to the public.

03/06/2017 UPDATE: A prototype of 2018 Jeep Wrangler has been spotted once again. This time around spy photographers have caught …