Ford managed to take everyone by surprise when they released the current F-150, a revolutionary truck design with an all aluminum body which is not only durable but also cheap enough to manufacture in order to allow them to sell the truck for under $30,000 for a base model which is mighty impressive. In order to keep their truck up to date and a good buy for their potential customers, the 2017 Ford F 150 Series is going to be a small update over the 2015 model which will include a new engine, transmission as well as a few changes to its equipment levels that should make it a better deal for some people.

The basic truck’s design and its running gear are going to be kept pretty much unchanged over the current model and that’s to be expected. The good news though is that the 2017 model will also bring the loved Raptor back on the market, a truck which will certainly not only boost Ford’s sales but it will also improve their image as a company as the Raptor still is the only high performance truck out there. This is expected to start at around $50,000 which is certainly more than before but the truck should also offer quite a bit more which will even things out.

Also Read:  How to Put a Roof Rack on Soft Top Bronco

One of the largest changes for the regular versions of the 2017 Ford F 150 Series is that the truck will now be offered with a new 3.5 liter EcoBoost V6 petrol engine which might seem to be the same as before but this time around this is a new generation of the older V6 which will also be installed on the Raptor. On the base truck though, the engine will make 365 horsepower and 450 lb-ft of torque which should be more than enough to make some people turn from the 5 liter V8 with its 385 horsepower and 387 lb-ft of torque. The less powerful 2.7 liter twin-turbo V6 and the base 3.5 liter naturally aspirated V6 are both going to be carried over unchanged. Also, while many rumors suggested that Ford’s all new 10 speed automatic is going to be offered on the F 150, it seems that this will only be available on the trucks with the 3.5 liter engine, meaning that the Raptor and the new 3.5 liter EcoBoost models are the only ones to receive it. 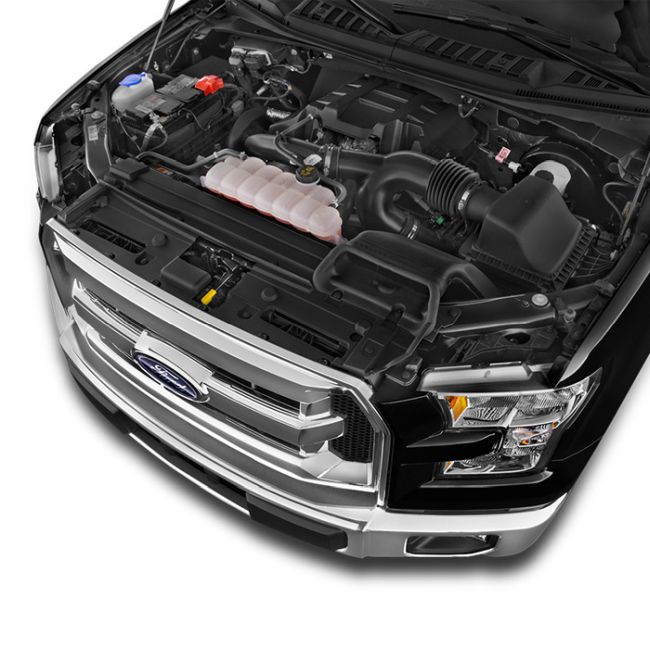 Even though the Raptor will feature basically the same engine as the regular truck, this will be heavily modified and it will make more than 450 horsepower and 450 lb-ft of torque. These are going to be routed via a 10 speed automatic and a four wheel drive system to the ground. The Raptor will also receive as standard new Fox-racing shocks with external oil reservoirs, larger brakes than the standard truck, 17 inch alloy rims wrapped in 31 inch all terrain tires designed specifically for the Raptor and a bunch of other features such as a new design for its exterior, a mildly improved interior and a set of extras available just for it. 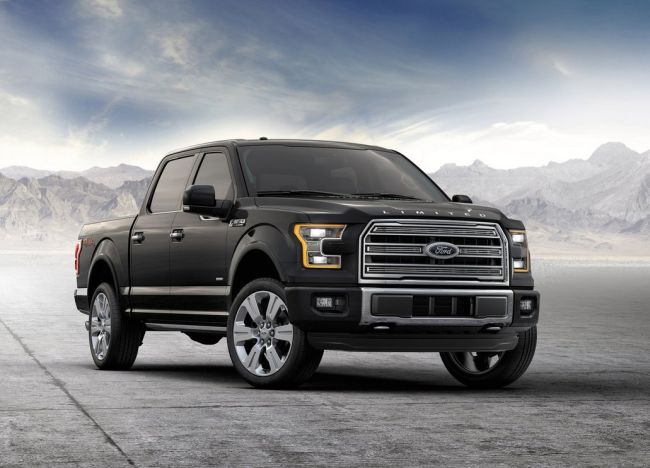 One of the biggest griefs we have with the current F 150 is that Ford doesn’t want to offer a diesel for the 2017 Ford F 150 Series and that’s a shame because there are now two trucks out there which do and which are certainly going to steal some customers. The good part is that not too long ago there have been some rumors about Ford borrowing the 3 liter turbocharged V6 diesel design from Land Rover, an engine which would bolt straight to their 10 speed transmission. This might be what it takes to make the new F 150 the true king on the medium truck market. 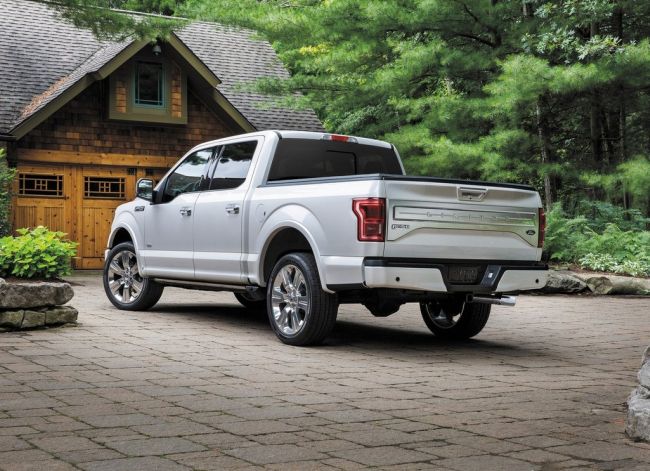