The ongoing Q5 is likely Audi oldest model currently on the market besides the A5 so it is in desperate need of an update. While it did receive a few during its lifetime, the car will get an entirely new model with the 2017 Audi Q5 which will be Audi’s fourth car to use their all new MLB Evo platform which is a huge improvement over the older MLB. This is thanks to the extensive use of aluminum and in certain models, carbon composites. The new platform should allow the bulky Q5 to lose up to 300 pounds while allowing it to be larger. The weight loss will likely translate in a much better car to drive that will be more comfortable, faster and more efficient. 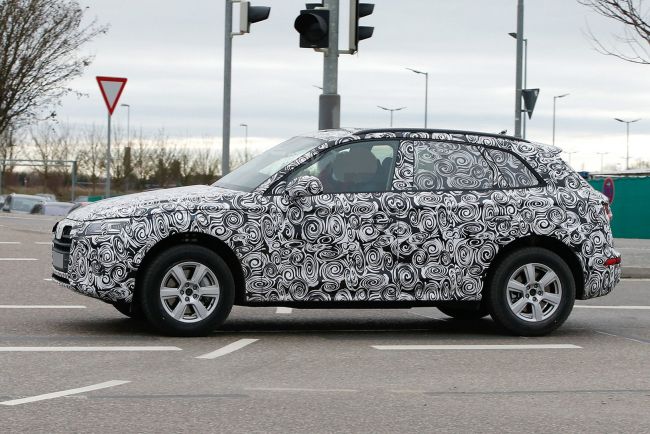 The spy shots of the camouflaged model released some time ago point out at the fact that despite the fact will be larger, the actual design will change considerably. The car seems to be longer, wider and slightly shorter in height than the older model which is the same transformation the new Q7 went through. The release date has not been released just yet but considering it is an Audi, expect it to be showcased by the end of the year and released in showrooms shortly after that. Its price should still be roughly the same as before so don’t expect it to get any cheaper than $42,000. 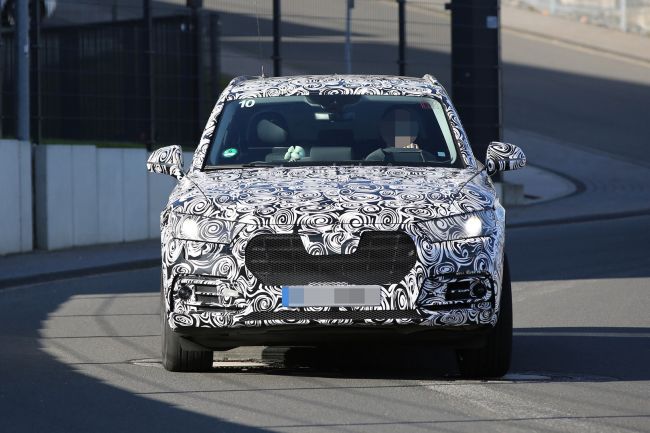 Engine and Transmission of new Q5

We hope that unlike the ongoing model, the new 2017 Audi Q5 will get a lot more engine choices and a slightly better equipment level which was good on the previous car but nothing to write home about. In the US the only available engine for the base car is still going to be a 2 liter turbocharged inline 4 petrol unit but instead of just 220 horsepower it will now make closer to 252 horsepower and 272 lb-ft of torque from a redesigned 2 liter mill. The V6 diesel or even a 2 liter diesel are likely not going to be offered due to VW’s problems with their diesel engines. In Europe the car might also receive a smaller 1.8 liter engine as well as a set of diesel engines ranging from a 2 liter unit with 150 horsepower and all the way up to a 3 liter twin-turbo V6 diesel with more than 270 horsepower. The future Q5 S and its higher performance version, the RS Q5, are both going to receive an all new 3 liter twin-turbocharged V6 petrol engine offering close to 350 horsepower for the S model and more than 450 horsepower for the RS version.

Keeping true to their tradition, the Q5 will still be offered in quattro all wheel drive form only for the US market while in Europe a cheaper version offering front wheel drive only might also be offered. Transmissions will range from a 6 speed manual on the most basic model all the way up to an 8 speed automatic or even a dual clutch 7 speed unit. 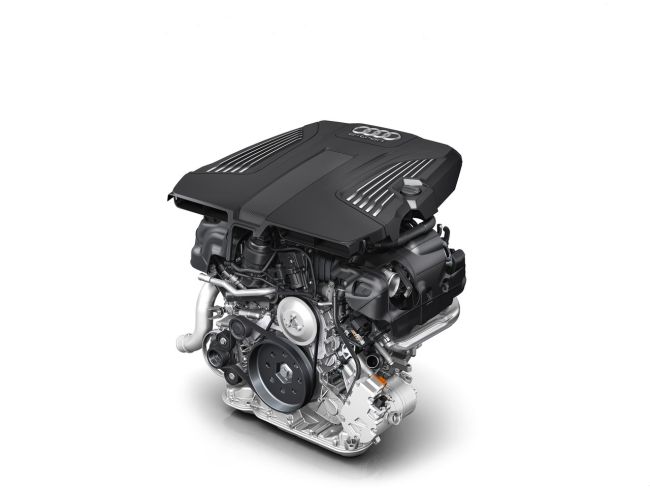 Like we mentioned above, the upcoming 2017 Audi Q5 is going to borrow heavily from the Q7. Mostly in terms of proportions, but it seems that instead of offering a regular crossover Audi might want to re-released the Q5 as a sportier model. The new Q5 with a sloped roof, a narrower window-line and a more aggressive rear end with a similar design to what the Macan has. 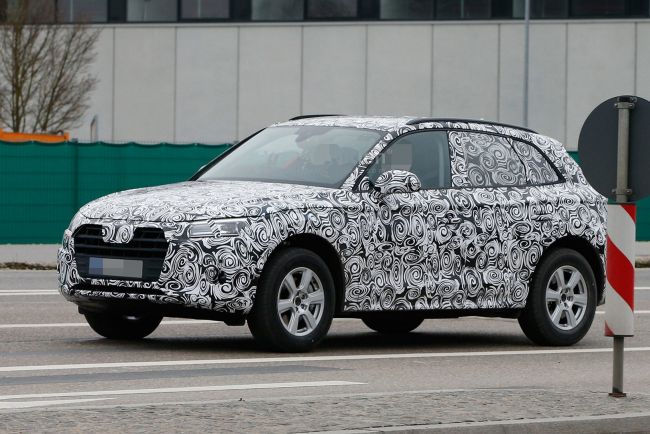 However, its interior is very likely going to be nearly identical to that of the new A4 which means it will also get the virtual cockpit instrument cluster and the more minimalistic dashboard which thanks to its great build quality will make the Q5 a great place to be. 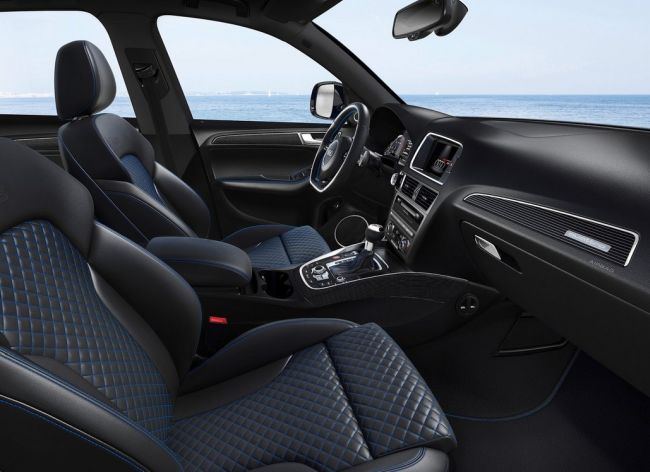 The market for small SUV’s has never been this big. Many car manufacturers see the potential of this vehicle class …