The first generation of the XC90 has been on the market for more than a decade and in that time it managed to get a cult following thanks to its incredible safety ratings and very family-friendly interior. However, because it was in desperate need of an update the all new XC90 replaced it back in 2014 and since then it managed to prove people that it is a worthy successor to one of the best executive crossovers ever made. However, the XC90 is not perfect and it is still missing some essential luxury features but Volvo is going to solve all of that by updating the car with the upcoming 2017 Volvo XC90. 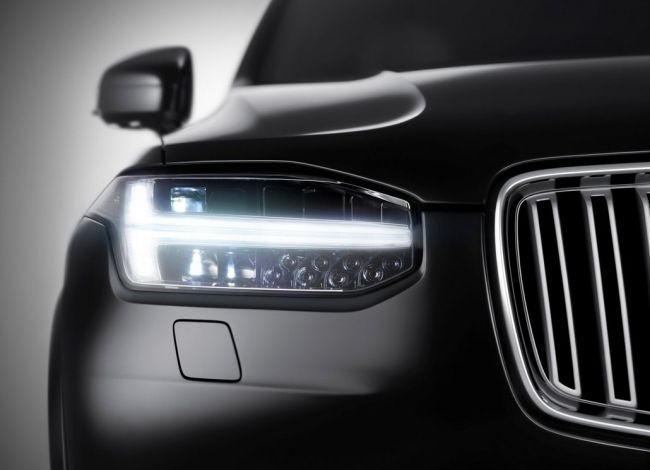 This is basically a small update for the car which will not really affect its design or even interior. The things that are going to change are its power-trains and technology packages will receive a massive overhaul. On top of that the car will receive an entirely new trim level as well as an updated pricing scheme. Expect this new model to start around $48,000. This is more than before but it should be well worth it if Volvo manages to cram all the technology they want. The all new trim level is going to be called “Excellence”. This trim will be marketed even above the current top end “Inscription” which costs more than $72,000. The new trim level is in fact expected to fetch at least a premium of $10,000 but more on that later. 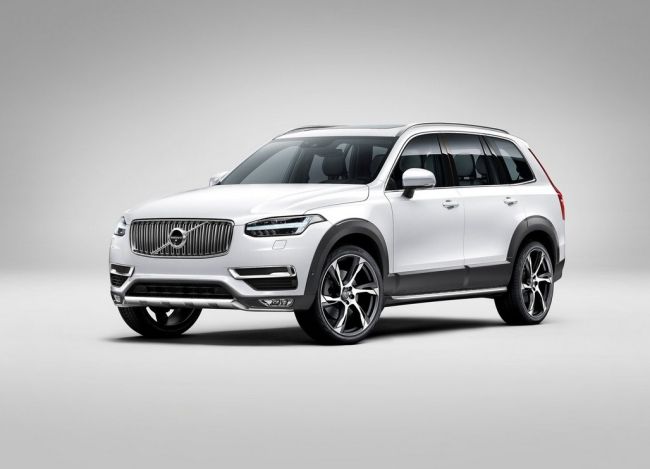 Let’s take a closer look to the engines that will equip the future 2017 Volvo XC90 because somehow Volvo managed to impress us once again. Even though the car is still not out just yet, Volvo already announced that all three petrol engines are going to be identical to those on the ongoing model. This means the 2 liter turbo will offer 245 horsepower, the twin-charged engine will get the same 320 horsepower while the top of the range hybrid will come with up to 408 horsepower. The latter will be the only option for the new high end trim level and that’s part of the massive price premium. 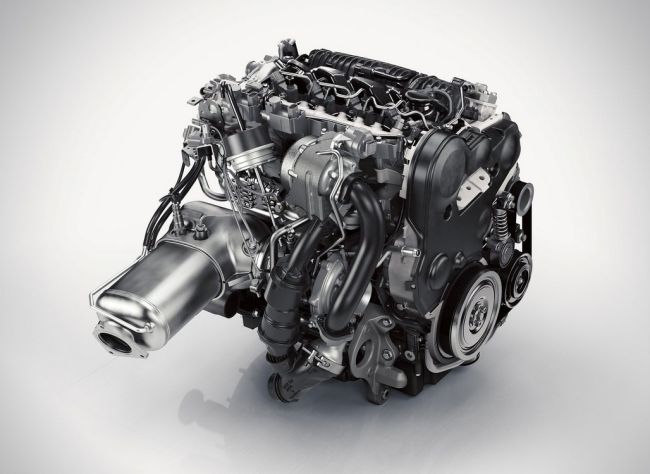 The largest difference over the older model will be on the 2 liter twin-turbocharged diesel. This engine currently offers 225 horsepower and 347 lb-ft of torque. While the actual output of the engine is unlikely going to change, Volvo will install a 2 liter compressed air tank as well as a compressor that will work when the engine is under load. This will store compressed air and when the acceleration pedal will be pushed, all that air will be released before the turbocharger in the exhaust in order to basically give the car no turbo lag. This should improve its acceleration and fuel economy because the engine will run more efficiently. 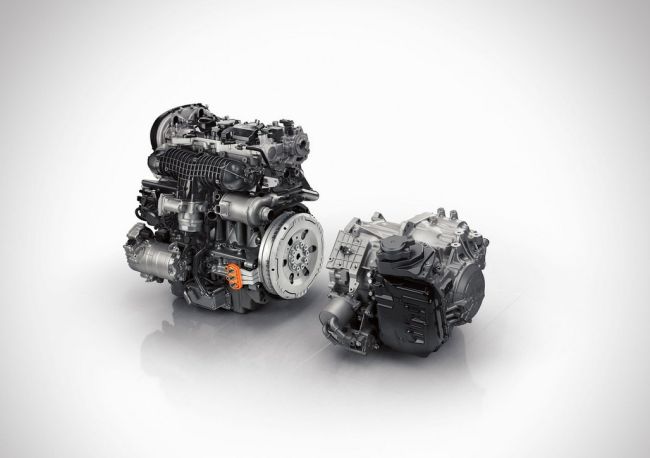 In terms of actual technology, the biggest upgrade for the upcoming 2017 Volvo XC90 over the previous model will be the addition of their Pilot Assist II autonomous driving mode as standard. This will be able to avoid frontal or cross-traffic collisions and it should be able to allow the driver to relax while driving on a well marked highway thanks to a similar system to that of the Model S. On top of that, the all new Excellence trim level will come with just four instead of seven seats. This is because the rear seats will be individual reclining chairs with massage, heating and ventilating functions and together with a couple of folding desks and large LCD screens the new XC90 will likely become a favorite for the business men that want something more than just the regular German luxury sedan. 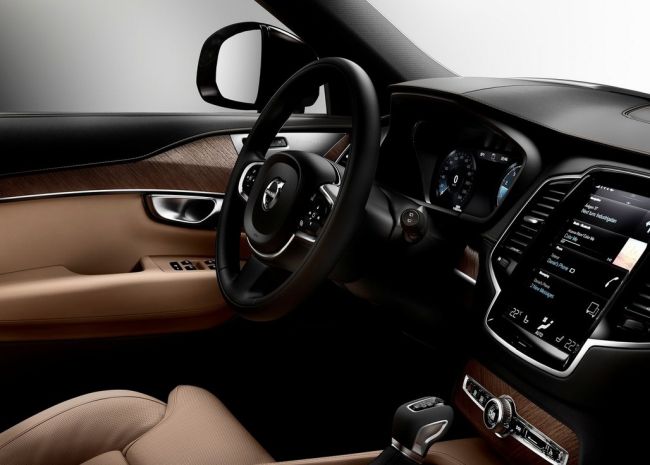