Sometimes it may appear that the state has mandated car insurance just for the benefit of coverage companies. But is that really the case? Six million car crash victims from the last year would beg to differ. Auto insurance has several benefits that we can’t ignore. Here I’ve shared four things you need to think through before you complain about buying car coverage.

1. Can You Afford to Be the Victim? 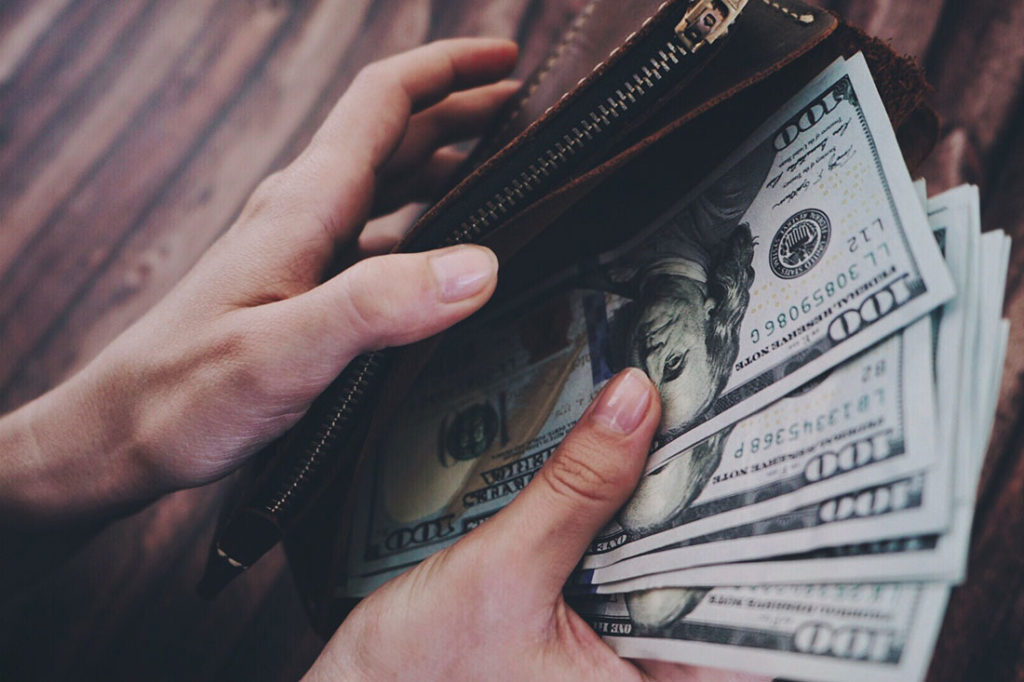 Let’s say you think of yourself as a very attentive and careful driver. But if you were to get in an accident that was someone else’s fault, will you be able to pay for the injuries and car damages? You won’t be able to recover damages if the person at fault doesn’t have car insurance either. You can rightfully bring a lawsuit against that person, but not only will it cost you more, but it is highly unlikely that you will receive the compensation in time. So it is always better to be safe than sorry.

Also Read:  Don’t Say These Things When You’re Shopping for a Car

No matter how good of a driver you are, but disasters don’t come with a warning. It can cause some serious troubles for you if you were to get in an accident that was your fault when you don’t have insurance. Because now you won’t just be paying for your damages but other party’s damages as well.

It can get even worse if you fail to pay the damages and the victim party decides to file a lawsuit against you. You surely wouldn’t want that to happen, would you?

3. Can You Afford to Waste your Savings?

A lot of people feel that they are “self-insured” just because they have enough money to pay for the damages if they get involved in a car accident. And if you also think like that, then think again; Are you willing to let your hard-earned savings go to waste? Remember that insurance is a lot cheaper than paying for the damages yourself.

Also Read:  What Is the Hardest Thing to Repair in a Car?

4. Are You Willing To Break The Law?

This might be the most obvious reason of all, but it is an important one too. We already know that auto insurance is mandatory for every vehicle owner in the United States. By law, you are required to have car coverage in all states of the country (except New Hampshire). So, not only is it for your safety, but it is also your duty to get car insurance as a lawful citizen.

These are a few of the many questions you should ask yourself when hesitating to get car insurance. If you are uncertain about which company and package to opt for, I have a solution for that too. There are many good insurance review websites – TrulyInsurance is one of them. You will find reviews for top coverage companies on this website. It will also help you decide which particular insurance package is best suited for you.

Dirt biking is a great way to get out and enjoy the great outdoors. But before you can start riding, …

Shopping for a used car can be one of the hardest tasks. If you’ve done this before, then you understand …

Let’s be real, to many of us the car owner manual serves just for when something goes horribly wrong and …