Whether it was a minor or serious car accident, being involved in one can have serious consequences, including stress and trauma. However, when you are not insured, the entire event becomes even more overwhelming. Though you won’t be compensated for the damages by an insurance company, you might get compensated if the other party involved was to blame for the accident.

This might have caused you to wonder – what are my rights if I get in a car collision without insurance? Well, luckily for all individuals that found themselves in this unfortunate situation, this is exactly what we’ll talk about in this article today. Let’s take a closer look:

When The Collision Happens, What Can I Do And What Are my Rights? 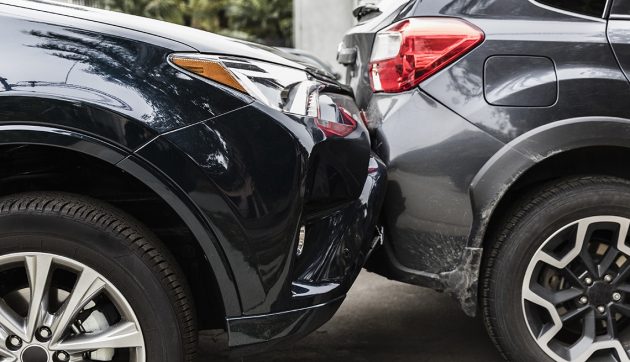 As we mentioned at the beginning of this article, if you don’t have auto coverage, you should know that you won’t be compensated for the damages done to your car. But, if the other involved party caused the collision, you could then file for reimbursement for your injuries or the damages your automobile sustained.

If you did some digging before opening this article, you have probably learned that the person who was negligent while operating an automobile is most commonly defined to be guilty of causing the collision, nonetheless, there are circumstances when both of the operators are at fault for the event.

When the jury determines that the other person is guilty, you could opt for asking for a payment that will cover the expenses of fixing the damages to your automobile or motorbike. For starters, you could send a letter to the guilty party with an estimate of the repair expenses from a workshop that is licensed. Whatever you agree with the other part, find the most reliable mechanicals and shops for your new parts. Windshield is the part which mostly is demidged in these accidents. Visit scottsdalewindshields.com and check their options.

Also Read:  How To Perfectly Adjust Car Seat for Back Pain

But, What Information Will I Need For Building a Claim?

Since any car collision is traumatic, it may be hard for you to recall exactly what happened, however, let’s assume that you were in a rear-end crash. For instance, you may be driving down the street and suddenly stop in order to allow someone to cross the street.

But, the operator behind you might not react quickly enough, which can result in them rear-ending your vehicle. In most cases, the person that was driving the car that rear-ended the one in front of them is deemed guilty for causing the accident, which means that you can file a claim.

When an accident like this happens, you must remember to initially check if you sustained any wounds, check on the other person involved, and then, you should gather all the necessary information and evidence that you’ll need for the claim. This means that you must take photographs of the scene and cars, and don’t forget to take the basic information of the other party.

Additionally, if there is someone who saw the accident happen, you’ll want to take their basic information as well, mostly because you might need it later on. Doing all this will ensure that you gather all the proof you’ll need, and more importantly, you’ll ensure that everyone is okay and not seriously injured.

What if The Other Person Does Not Want to Pay? 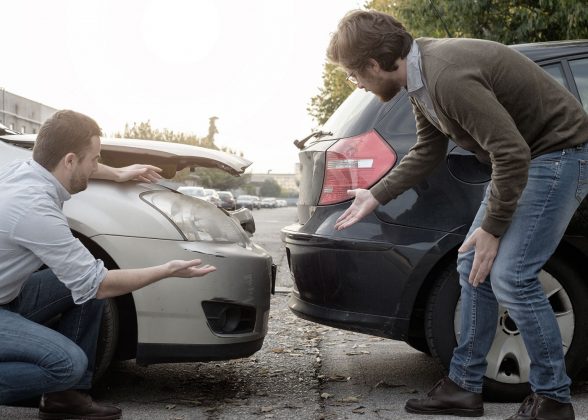 If you sent a letter and if you received an answer stating that the other party won’t pay for the repair of your automobile, you can then determine whether or not you’ll take legal suit against them. There are various law firms such as Eric Ramos Law that specialize in helping people that are not ensure claim their compensation.

Now, if the damages sustained by your vehicle go under 5.500 dollars or if you’re ready to simply pay for this expense, you could opt for making a claim with the FOS, which means that you’ll file a claim against the guilty party’s insurance organization. This is something that is completely free, but, you’ll still want to consult a lawyer.

Can I Use Their Insurance?

To put it simply, no, this is not possible. You could only make allegations against the person that was operating the car. If the person has insurance, they could opt for making a claim with their insurance company, which means that they may be able to cover your repair fee.

What if I Rented The Vehicle? 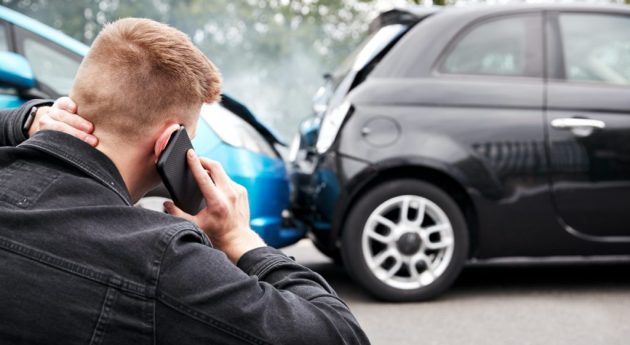 This is something a lot of people do not initially think about, but, if you were driving a rented vehicle, you might end up paying for the repair expenses later on. Most rent-a-car companies will hold you responsible for any damages done to the vehicle while you were leasing it, no matter if you caused the collision or not. This is why you must ensure that you read and completely comprehend the rent-a-car company’s regulation and guidelines.

Also Read:  Which Is Better, a Personal Vehicle or a Limousine to the Red Rocks?

Yes, you must contact your attorney as soon as you get into a car crash or right after you received an answer to your letter stating that the guilty party won’t pay for the costs. Why should you contact them? Well, it is quite simple, they’ll be able to conduct a full investigation, which means that you’ll have better chances if you decide to take legal action against the other driver.

Now, if you do not have a lawyer, you might want to start searching for one immediately because there might be a time limit for filing a claim. Additionally, all states have different traffic laws and regulations, and your attorney will be able to tell you exactly what to expect and do.

So, there you have it – there is actually a way that you can file a compensation claim, even if you are not insured. However, no matter what you choose to do, you must remember that it is always better to have an attorney by your side, one that will know exactly what you need to do, which means that you should start looking for one if you do not have one.

The design process for vehicle graphics is complicated, but this guide will walk you through the basics. You’ll learn what …

There is a massive demand among car owners when it comes to how to make your car look cooler. This …