Home
Tips
What Should I Do If I Am Involved in a Hit and Run Accident in 2022?

Thousands of Americans are killed or injured every year as a result of careless or distracted driving. In most cases, the drivers will do the right thing and stop to face the consequences of their actions. Unfortunately, however, there are always going to be a small number of irresponsible drivers who choose to escape the consequences of their actions by fleeing the scene of the accident in the aftermath.

(seen here: https://www.ruttermills.com/car-accident-law/what-to-do-if-involved-in-a-hit-and-run-accident/ )
that takes a look at some of the things that you can do if you have fallen victim to a hit and run accident. In doing so, they answer some of the most common questions that may be on your mind from people in this situation, including those which relate to insurance liability and personal injury claims. 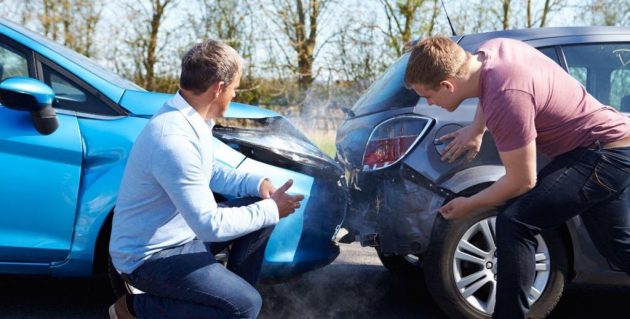 It does not matter how careful you are on the road, accidents are simply a part of driving, the risks of which we accept when we step into a vehicle or cross a road. What we cannot accept is when a driver flees the scene of the accident in the aftermath of the accident in order to avoid insurance liability.

When it comes to road traffic accidents, most people think that the chances of falling victim to a hit and run incident are relatively small. This is probably because most decent people stop to check if the other driver is ok and to exchange insurance details if any damage has been done to any of the vehicles involved.

Also Read:  Oregon Car Accident - What To Do?

Unfortunately, the number of hit and run incidents has risen sharply in the last few years. Since 2009, deaths caused by hit and run have increased at an average of 7.2% in the United States. In 2018, over 2,000 people were killed in accidents where the driver fled the scene, with around 65% of these people either pedestrians or cyclists.

The states with the highest numbers hit and run crashes per capita that result in fatalities are Florida, Louisiana and New Mexico. At the other end of the scale, the states which see the fewest fatalities per capita are Minnesota, Maine and New Hampshire. Nonetheless, with the incidence rate of hit and run crashes on the rise nationwide, it is vital that you know what to do if you have the misfortune of becoming a victim. 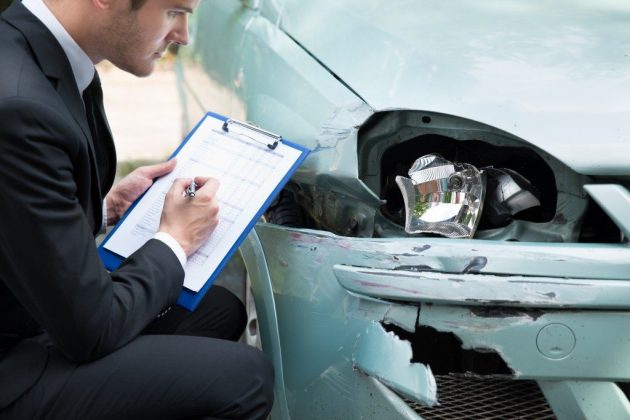 Many times, drivers choose to flee the scene of an accident because they do not have insurance. In cases where a driver cannot be located (or when they can but they are uninsured), your ability to gain compensation depends on whether you have uninsured/underinsured motorist (UM/UIM) coverage as part of your own motor insurance policy.

While this seems like a raw deal on your behalf if you were not responsible in any way for causing the accident, your own insurance company will not pay out, leaving you to foot the bill for repairs and medical costs. 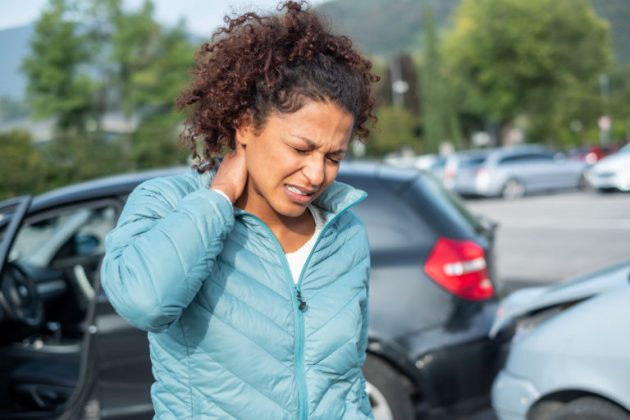 Injuries sustained as a result of a motor vehicle accident can have a major negative impact on a person’s quality of life, both immediately and in the future. If you have been the victim of a hit and run accident, you are likely to need legal assistance in order to claim compensation to cover the medical costs and possible loss of earnings incurred. In most serious cases, you are advised to seek legal assistance to ensure that you are able to win a financial settlement to help you get your life back to normal.

Also Read:  Can You Depend On Auto Transport Insurance?

In cases where the hit and run driver is later identified and has insurance, a lawyer that specializes in litigating driving-related personal injury claims will take care to investigate whether the defendant was distracted at the time that the accident occurred. If there is sufficient evidence, they should be able to fight your case to help you gain the compensation that you deserve.

What Should I Do After I Have Been the Victim of a Hit and Run? 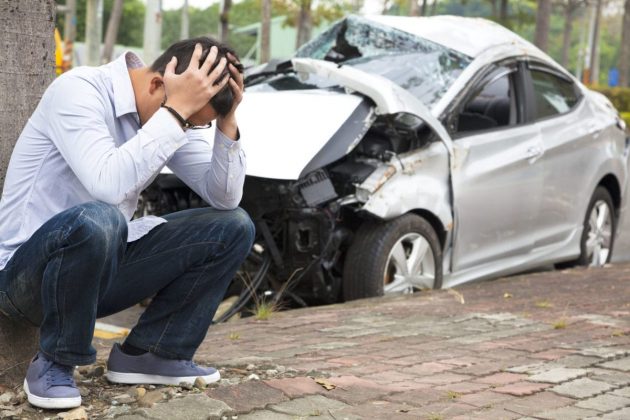 Most people feel thoroughly shaken-up in the period immediately after a road traffic accident. It is easy to panic and feel confused, but knowing what to do at this point is vital if you are to stand the best chance of winning any future claims.

Nobody plans on being the victim of a motor accident. Nonetheless, as careful as well are, we simply cannot legislate for the behavior of other drivers. The best thing that we can do is make sure that we are insured and have access to a reputable attorney with experience in processing claims related to hit and run incidents. You also need to be prepared that you will not be able to be compensated in these situations. You will need to resolve issues on these cars by yourself. Visit chandlerwindshield.com

If you want to make sure that your vehicle will stay in excellent condition for a longer time, you should …

Changing the tires of your car is a crucial aspect that every vehicle owner has to face. The tires you …