Many causes can cause an accident on the road, and these are some of the most common. 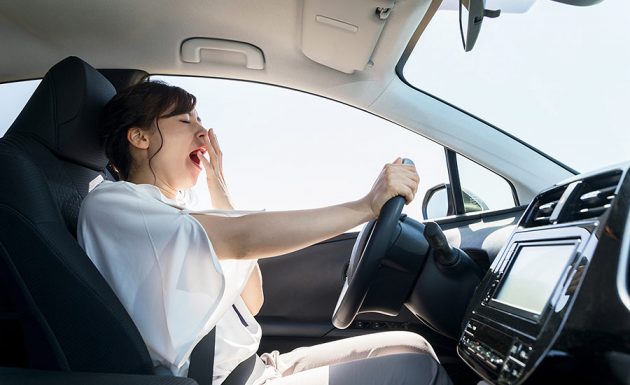 Fatigue predominates as the cause of traffic accidents with the most severe consequences. Tired drivers make mistakes that are not the result of ignorance but poor concentration and drowsiness. To avoid a bad driving outcome, we recommend that you do not sit behind the wheel when you are tired and sleep-deprived. During the ride, especially on long destinations, you should take breaks as often as possible. At least one bottle of drinking water and some sweets should be found in every car, which raises the driver’s concentration in moments of fatigue.

Although the law prescribes a ban on mobile phones while driving, a large number of drivers still do not want to give up this habit, and this is precisely the reason for a large number of accidents on the road. It has been proven that using a telephone, the driver loses concentration and power of observation, as well as the connection of these devices with the occurrence of accidents. Drivers are advised to use a headset or speakerphone while driving, while typing messages should be avoided.

Also Read:  What is the Best Car for Teens and First-Time Drivers in 2020? 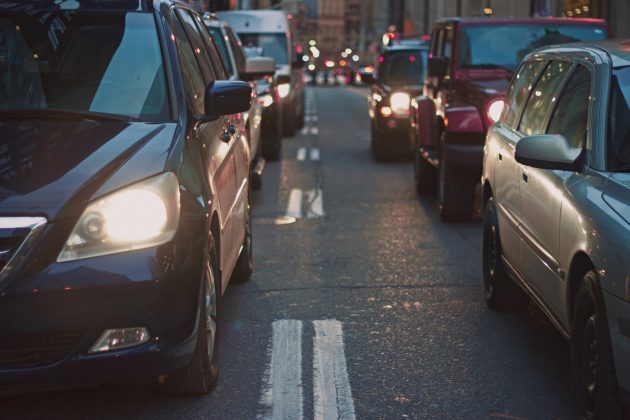 The most important item when it comes to driving safety is quality driver training on which the traffic rules are mastered in detail. Quality driver training in a driving school must include legally prescribed theoretical classes in which material related to driving rules is adopted. This is followed by comprehensive driving training in the field, in which drivers apply previously learned rules. It’s good for drivers to update material from time to time that they may have forgotten if they don’t drive for an extended period.

On the road, we can very often come across technically defective vehicles, which poses a great risk to the driver and persons in that vehicle, but also to other road users. Therefore, it is recommended to check the vehicle regularly once a year. Even some things you consider trifles, such as a malfunction of turn signals or lights can be the main culprits for an accident on the road and the outcome can be fatal. 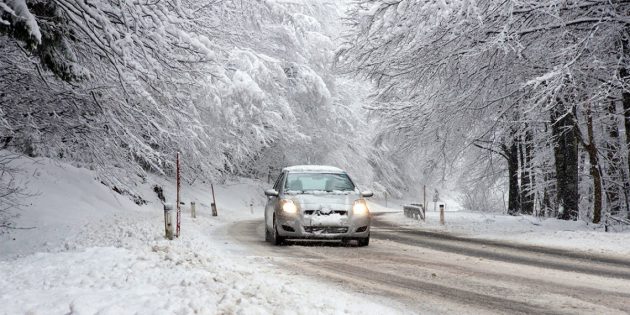 During bad weather conditions, driving can be more risky, so it needs to be approached with special caution. Bad weather conditions include precipitation, fog, clouds, or severe sunny weather. The risk of driving associated with rain is often increased by poor car maintenance, such as weak tires, which do not adhere well enough to the road or are not inflated enough. If you are involved in a car accident caused by another party, it is important to know that you can claim damages. Find more about it on www.salamatilaw.com. Due to the safety risks associated with driving in heavy rain, it is important to be careful and aware of road conditions, speed limits, and traffic during rainy weather. No matter where you are, the best way to protect yourself from the consequences of traffic accidents is reliable, comprehensive insurance.

Also Read:  Ways To Make Money From Your Junk Car

Self-confidence and faith in the ability to drive a vehicle is a trait that every driver should possess, but unadjusted speed can lead to much more serious consequences in a car accident. Statistics show that most young people lose their lives this way. You should always consider possible road works that will force you to react faster, which will not be so easy at excessive speeds.

7. Driving under the influence of alcohol 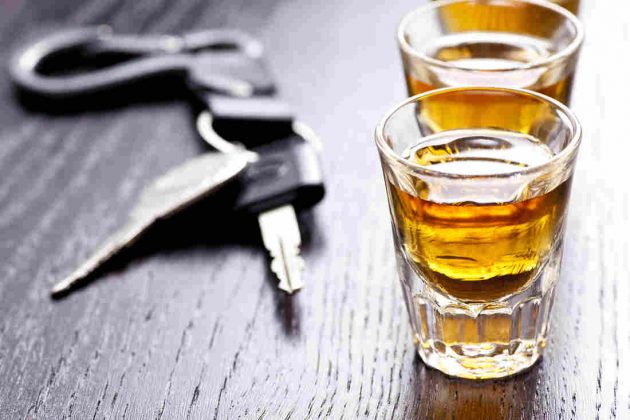 Alcohol and driving are certainly two words that should not stand in the same sentence. Although in most countries a certain amount of alcohol is tolerated at home, research has shown that drinking harms psychophysical abilities, ie that a person under the influence of alcohol has a weaker power to assess the situation and slower reflexes than a sober person. You need to take special care of this if there are other people in the car, because not only are you endangering your life, you are also endangering others. In such cases, it is best to give the car keys to someone else to reach your destination safely.

8. Motorcycles as participants in traffic

With the awakening of spring and the appearance of the first warm rays of the sun, motorcyclists are slowly going out on the roads. They are the most frequent causes of traffic accidents because they do not often follow traffic rules, and sometimes they are in a “blind spot” so that the driver of the car cannot see them in the rearview mirror.

These are just some of the causes of traffic accidents on the road. What every road user needs to do is stick to them to save their own lives and the lives of other people. Don’t rush, it doesn’t matter if you’re 10 minutes late for work, it’s important that you arrive, don’t answer the phone, your girlfriend may be angry at that moment, but she would certainly feel worse knowing that her call led to the accident. Remember that life is only one and that we need to preserve it and live it to the best of our ability.

Tesla is quickly becoming one of the biggest car manufacturers in the World. In fact not that long ago they …

If you have a junk car sitting around, you may be wondering what to do with it. You may think …