This especially happens when a car accident involves significant injuries or a high-speed impact. To better understand the possibility of PTSD from car accidents, we need to understand what PTSD exactly is, its symptoms and treatment.

PTSD or Post-traumatic stress disorder is a psychological condition that can affect people who have been through seriously traumatic experiences. The condition may have been first explained and identified as “shell shock”, which was associated with soldiers returning home from the first World War, but today the APS or American Psychiatric Association has identified PTSD in its DSM or Diagnostic and Statistical Manual of Mental Disorders.

Also Read:  Can You Depend On Auto Transport Insurance?

The common thread through all cases of PTSD is that the victim has witnessed or suffered a stressful, fear-inducing or traumatic incident. PTSD is a pathological anxiety disorder that basically happens when the brain is unable to analyze a situation properly and activates the fight-or-flight reactions and does not have the ability to properly turn it off. These reactions can be life-saving during a dangerous event, but they could be very devastating in other situations where there is no risk at all. 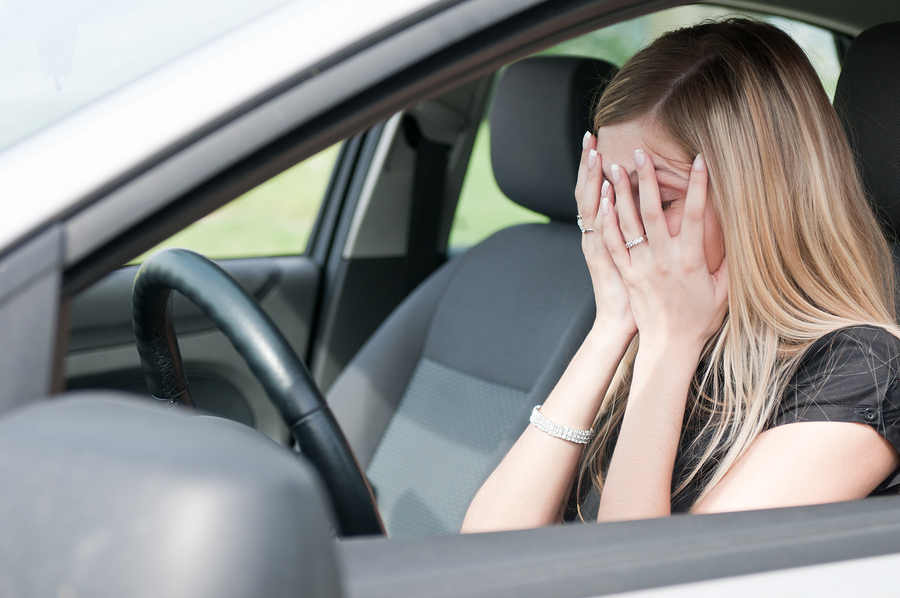 Symptoms may vary in terms of how they come to the surface, there are four primary types of symptoms:

Also Read:  How to Claim Compensation For a Car Accident Without Insurance

If you have recently been in a car accident and you suspect that you may be suffering from PTSD, you should consider getting a PTSD compensation. You can find out more here. 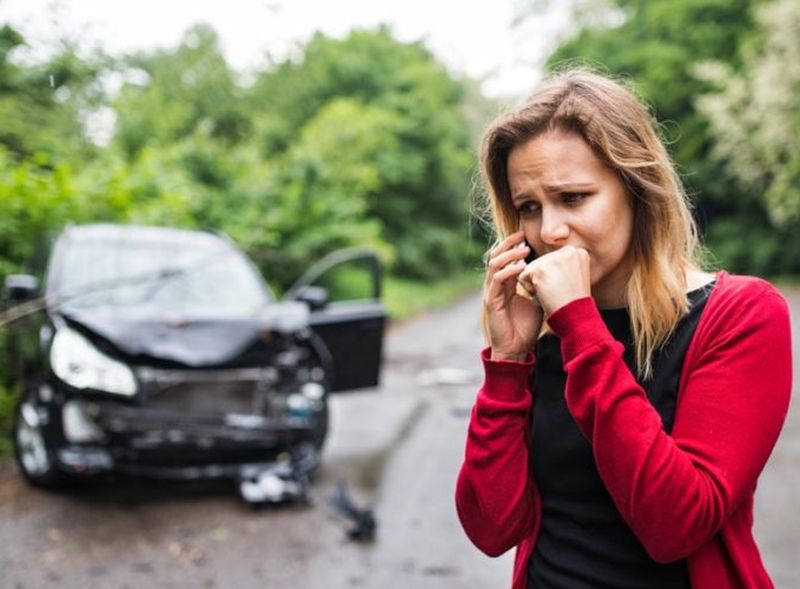 According to the APA (American Psychological Association), car accidents have been proved to be the leading cause of PTSD among the general population. The U.S. Department of Veterans Affairs estimates that about 12 percent of people who have experienced a high-speed impact car accident develop PTSD.

Treatment of PTSD after a car accident

Treatment of PTSD after a car accident can be as individual as its victims. Some people respond pretty good to talk therapy, while others to medication and some a combination fo both. Some methods of treatment may involve “immersion” or simply put, confrontation of the situations or behaviors that the PTSD sufferer has been continuously avoiding. Whatever type of treatment it takes, PTSD is not a simple issue that has a quick or easy solution.

Also Read:  Consider These 4 Questions Before You Complain About Getting a Car Insurance

When it comes to motorcycles, safety comes first. And that is why you need to find the best equipment possible …

Some things will always need replacing, and car headlights happen to be one of them. Unfortunately, the technology still isn’t …

Many drivers do not know how to adjust the car seat correctly. This leaves many straining while after driving. Others, …