The Buick’s new model, the upcoming 2017 Cascada was firstly unveiled at the 2016 Detroit Auto Show back in January. Most of the information are known by now and we hope to see a rarity like this – a small sports convertible on the streets, soon. With quite affordable prices, the new Cascada has lots to offer, but some of the performance is hampered by its pretty heavy chassis despite the 200 horsepower engine beneath the hood. That is quite unfortunate, but we expect to see the new 2017 Buick Cascada excel in other areas and be able to keep up with the competition, such as the BMW 228i convertible, the Audi A3 cabriolet and the Ford Mustang convertible. 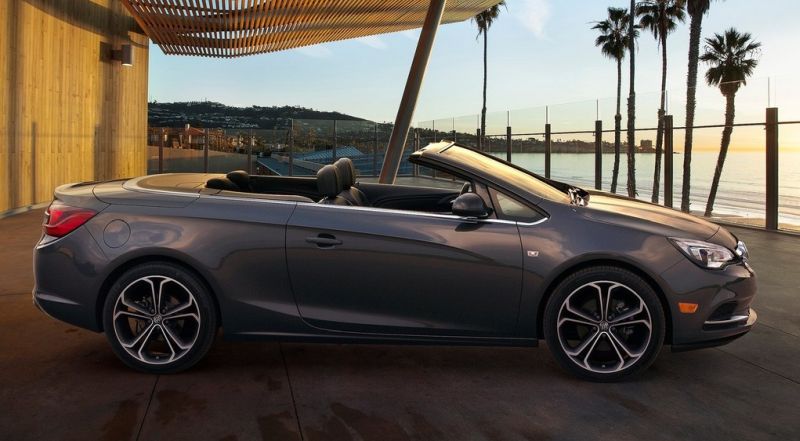 Powertrain and Performance of 2017 Buick Cascada

Buyers from Europe would know this engine pretty well, as it’s been used in many Opel models, but it is making its first debut in the US market in the 2017 Buick Cascada. It will be a 1.6-liter turbocharged in-line 4-cylinder engine, capable of delivering 200 horsepower, at 5,500 rpm, with a peak torque output of around 221 pounds-feet, at 2,200 rpm. Although it seems powerful, the engine is just not sufficient enough to manage the weight of the new Cascada, as the car weighs almost 2 tons, or 3962 pounds, to be more precise. It takes around 8.3 seconds for the car to reach 60 mph from standing, which is pretty slow and almost 2.5 seconds slower than the above-mentioned competitors, which puts it in range of family sedans. The top speed is set at 120 mph, which is an average result for its class. The power will be transmitted to the front axle via the GM six-speed Hydra-Matic automatic transmission system. As far as the fuel economy is concerned, the new Cascada is able to travel 20 miles per gallon in the city and 27 miles per gallon on the highway. Again, not impressive numbers, neither. 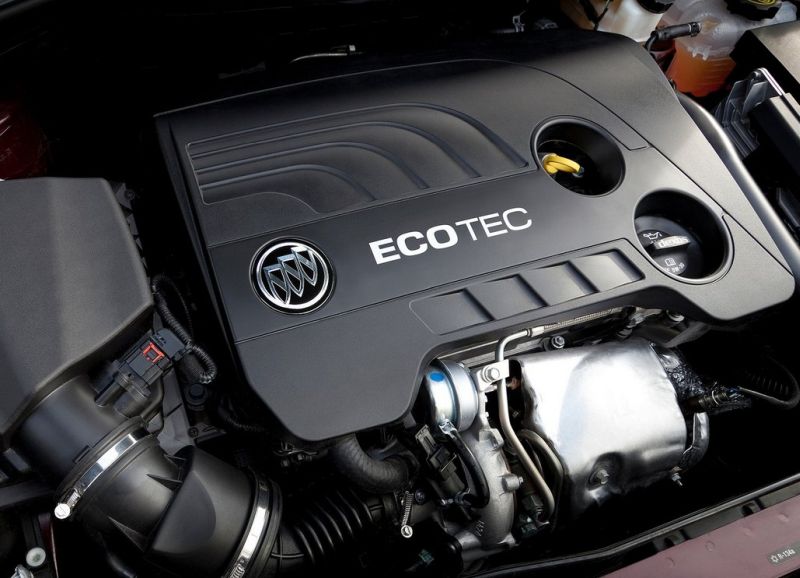 Despite its sleek look, the 2017 Buick Cascada has somewhat fail on other, more important areas. There are, however, people who value a good looking car and that is where the new Cascada excels. The model looks like its twin brother in Europe, the Opel Astra, with some minor differences. Sharp edges dominate the front fascia. Eagle wing-like LED featuring headlights fit quite nicely on the front, positioned pretty close to the three-stripe grille. The front bumper features single air intake opening, with fog lights at each end. At the back, tail lights feature similar design as the head lights, but are split by a single chromium stripe. The retractable roof can be taken off in about 20 seconds, with the speed not exceeding 50 km/h. 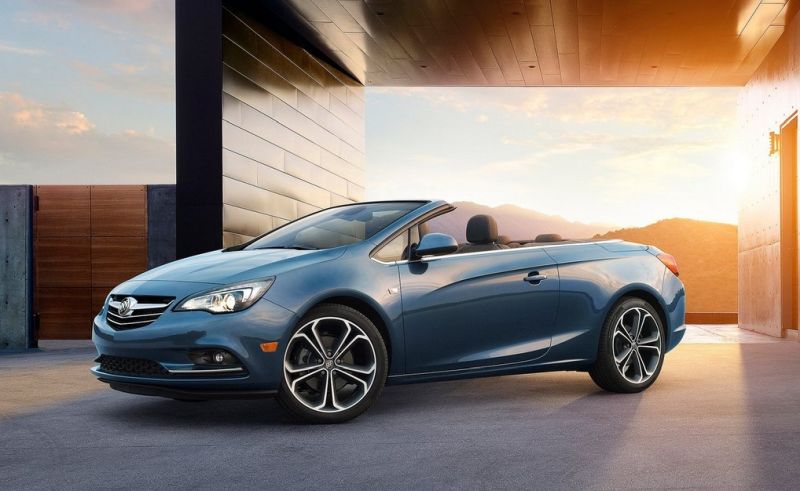 On the inside, the new Cascada looks modern, but a little too overwhelming, due to the overuse of mechanical buttons and switches. The seats are comfortable and there are enough leg and headroom, when the roof is up. You would get a nice set of features, even if you opt for the base trim level, which is a nice gesture from Buick. The base level includes heated seats, with leather upholstery, roll bars that guards you in case of a flip, a 7-inch LCD touchscreen with infotainment system, built-in navigation system, a 7-speaker sound system, remote start/stop and a rear-view camera. The Premium trim adds features such as forward collision alert, lane departure warning, front and rear parking assistance and a bit more, but that would cost you around $3,000 extra. 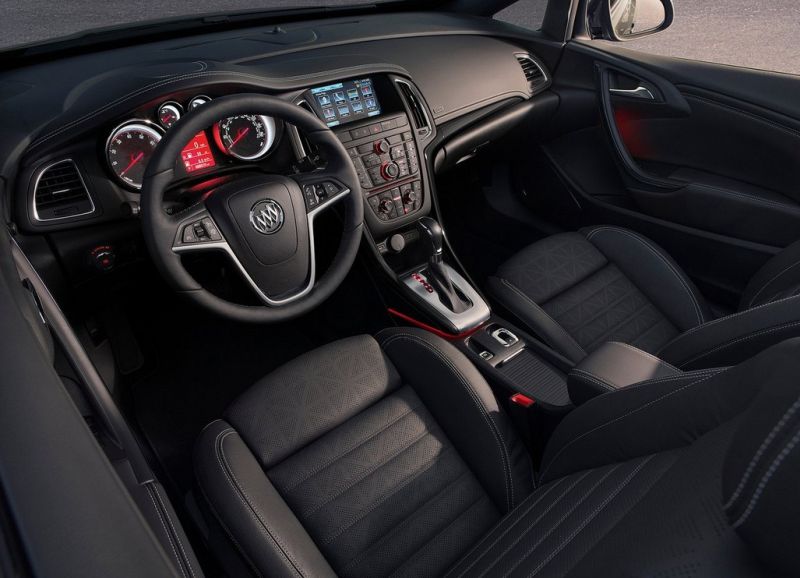 The price for the base model is around $34,000, which is a good price, for the features included. Performance-wise, not so much.
Also, not much has been said about release of new Cascade. The release date, according to unofficial rumors, of the new Cascada is scheduled for early 2017. Will it all play out like this, remains to be seen.

04/13/2017 UPDATE: The Opel Insignia is coming to the United States just clothed a bit differently and under the different …