Home
Tips
Oregon Car Accident – What To Do?

Today’s cars are safer than ever, but that’s not enough to keep you out of car accidents. That being said, accidents always happen suddenly. You may be driving the same route you take every day and unexpectedly become a participant in an accident. What to do in such a case and how to behave? Let’s talk about everything in order below.

Well, you were in an accident – what to do? 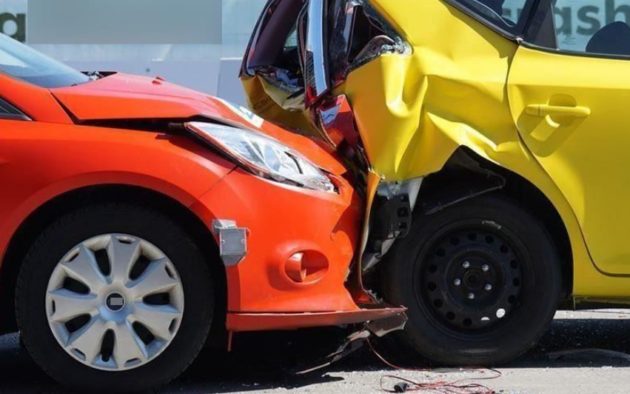 To begin with, you need to stop. Fleeing from the scene of the collision may be considered a violation and prosecuted by law. Park your car in a way that is safe and turn on your emergency warning lights.

Check to see if you or others involved in the accident are injured. Provide “reasonable assistance” to the injured if necessary. This may include being asked to take injured accident participants to the emergency room and you may not be able to refuse. Remember, Oregon law will protect you in the event the injured parties sue you for providing assistance.

Once you have determined that there are injuries or any apparent threats, notify the emergency services of the accident by dialing 911. Explain to the dispatcher where you are and answer their questions regarding the severity of the accident. This is so that the dispatcher can determine how bad your accident is and which services need to be sent to the scene of the collision.

While you are waiting for the police and possibly an ambulance to arrive, gather information about the accident and the other driver. Specifically, you will need:

Tell the arriving police officers your story of how you were involved in the car accident, and make sure that the officer records the names of all of your passengers. After all the proceedings at the scene, notify your insurance company that you were involved in an accident. That said, do not sign any accident settlement agreements until you have consulted an attorney. Remember, insurance agents only pursue benefits for their company, while an experienced attorney will be able to maximize benefits specifically for you.

The attorneys at thenunezlawfirm.com recommend seeking medical attention within 14 days of the accident and documenting all your injuries. Do not delay going to the doctor, as insurers may try to prove that you were injured somewhere after the accident. Consult a lawyer about what to expect after a car accident in Oregon.

What immigrants do after a car accident 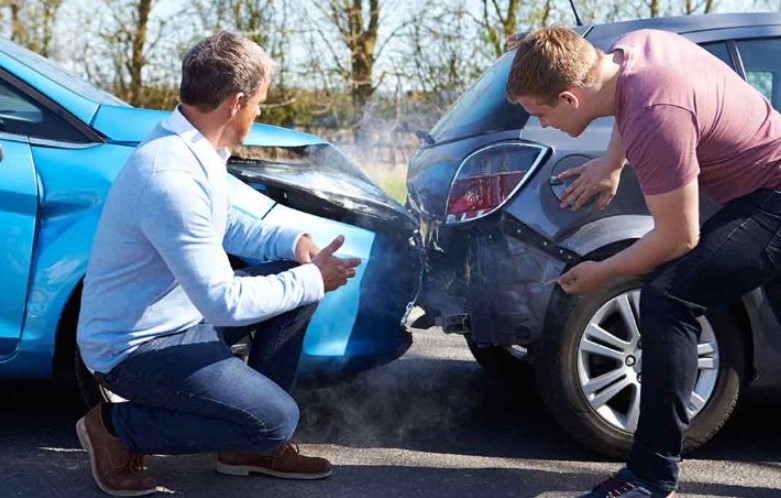 Often emigrants do not ask how they can get payments after an accident and whether it is possible in principle. They are not interested in what to do as an immigrant after a car accident because they fear for their status of being in the country. However, the Fourteenth Amendment in the U.S. Constitution gives anyone the right to receive compensation for damages if they are involved in an accident.

Therefore, if you are an immigrant in America, you should not burden your shoulders with all the expenses and try to pay everything yourself. The only payment you might have difficulty making is for your lost wages. Difficulties with obtaining such compensation may arise if you were employed unofficially. Not to worry about your status in the country, which should not be considered in this situation, you should also consult with an experienced lawyer. He or she will be able to tell you how you should proceed and what to expect after an accident in Oregon.

One of the participants in the accident was without insurance. What to do? 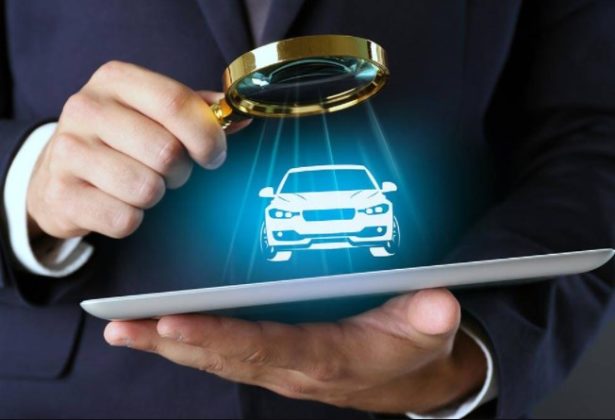 In Oregon, as in any state, car insurance is bound to play a large role in any claim filed after a car accident. And Oregon laws, like most states, require vehicle owners to have certain types and amounts of insurance coverage.

The required minimum amounts of car insurance coverage in Oregon are:

If you were at fault in an accident with an uninsured driver, you may become liable for damages to any injured party. And, of course, you will need to cover the cost of your medical bills and property damage yourself. If the victims get a judgment against you for damages, and you don’t pay it within 60 days, your driver’s license may be suspended until you pay everything.

If it turns out that an uninsured driver was at fault in the accident, Oregon law prohibits you from collecting non-economic damages from the at-fault driver if you were also uninsured for the previous 180 days. 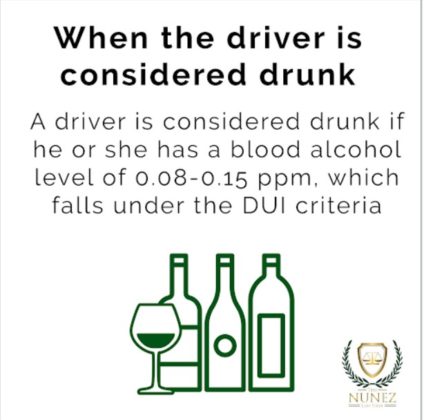 Under Oregon law, a driver who is involved in a drunk driving accident has committed a Class A felony, unless he or she has already been convicted of drunk driving at least three times in the 10 years prior to the date of the fourth or subsequent offense. In this case, the driver commits a Class C felony.

In order to understand all the possible penalties and fines for driving without insurance or while intoxicated, you should consult an attorney. He or she will also be able to help you deal with all the consequences of an accident in Oregon.

Running a carwash entails more than cleaning and detailing your customers’ cars. You need valuable skills to help your customers …

Car rental is a popular service in the Emirates. It is used among locals, visitors from other regions, and tourists. …