Even though Porsche is one of the first manufacturers to release a high performance SUV, they decided not to release a coupe-crossover so far. Many said the Cayenne was more than enough but it seems this is not the case. Because of that the German manufacturer is set to release a new car with the upcoming 2019 Porsche Cayenne Coupe. So far they decided to keep quiet about this new model. Despite that the car has been actually seen testing in the snow and there are some really interesting details about it. It seems the new model will slot it above the regular Cayenne. In fact it will become Porsche’s new flagship crossover. This might mean the regular Cayenne is not going to remain the fastest crossover in their portfolio.

At this point it still is unclear as to what platform the car is going to use. Most rumors suggested the Cayenne Coupe will be based on the same MLB Evo chassis as the regular model. However, this might not be true. Why? Well, not that long ago the test mule of the car has been spied. Even though this was heavily camouflaged, it did reveal a few interesting details. The car was actually using Panamera body panels on a raised platform.

The wheelbase seemed to be longer than that of the regular Cayenne too. On top of that the car was definitely wider than its sibling and it seemed to be quite a bit lower too. If Porsche decides to go with the MSB chassis then we can expect a really fast crossover. However, if they’ll go with the MLB then the 2019 Porsche Cayenne Coupe will be just as good as the regular model on the road while also being great in off-road. 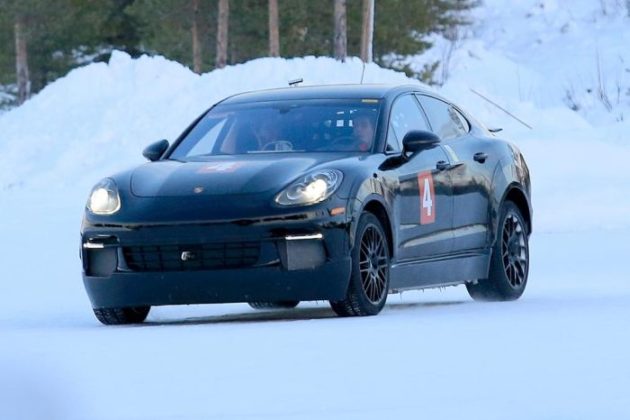 The ongoing version of Cayenne is priced at $59,600 for the entry level model in the US. Taking into account that coupe version will carry more pace and power with even sportier look the price will be a little higher. Something in the region of $65,000 could be expected. The regular installment is branded as performance SUV on its own, so the coupe will only bring more of that performance. This could prompt the German automaker to skip the base version and to produce only S, and S Turbo versions. With this trim scheme, starting price could be in $70,000 region. Anyway, all of this remains to be seen so stay tuned for more info.

As for the release of 2019 Porsche Cayenne Coupe, it is expected that its debut follows the introduction of regular 2018 Cayenne. With standard edition supposed to debut late in the year with start of the sales in 2018, the coupe is not yet on the schedule. Spring or summer of 2018 is when you should look for this vehicle.

The base version of the car is more than likely going to be powered by a 3.0 liter twin-turbocharged V6. This engine is expected to make 325 horsepower and 332 lb-ft of torque, enough to get it to 60 MPH in under 5.5 seconds. Further up the range the Cayenne Coupe is likely going to receive a 2.9 liter twin-turbocharged V6 good for up to 434 horsepower and 406 lb-ft of torque. It seems the range topping version of the Cayenne Coupe might skip the regular twin-turbo V8 altogether. In its place Porsche may offer their new hybrid powertrain which offers 671 horsepower and 627 lb-ft of torque. All three versions are going to be offered with an 8 speed dual-clutch automatic and all wheel drive as standard. 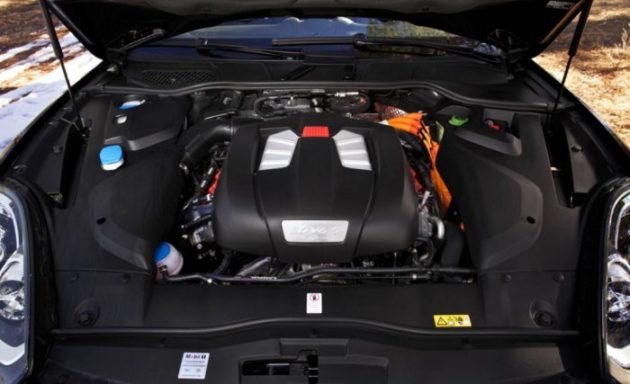 On top of the gas powered engines Porsche is also expected to offer at least a diesel. This will likely be offered just on the European model of the 2019 Porsche Cayenne Coupe. With around 416 horsepower and 627 lb-ft of torque this should be more than enough for those diesel fans out there. A full electric model is also a real possibility. Even though Porsche decided to keep quiet so far, the test mule had stickers that warned about high electricity current. These likely suggest a new type of powertrain that Porsche is developing for their future electric cars. Even though the details are still scarce, we can easily expect north of 500 horsepower and 500 lb-ft of torque from this particular model. 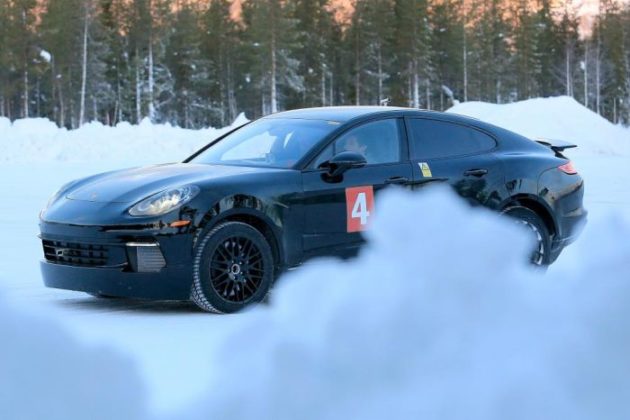 Like with most other cars from the VW Group, the 2019 Porsche Cayenne Coupe will more than likely share its cabin design with the regular model. The dashboard is expected to take design cues from the Panamera with the massive wide-screen on the center stack and the really classy overall design. Over the regular Cayenne, the Coupe is set to receive a different seating layout. Most rumors suggest the car will boast just 4 individual seats. 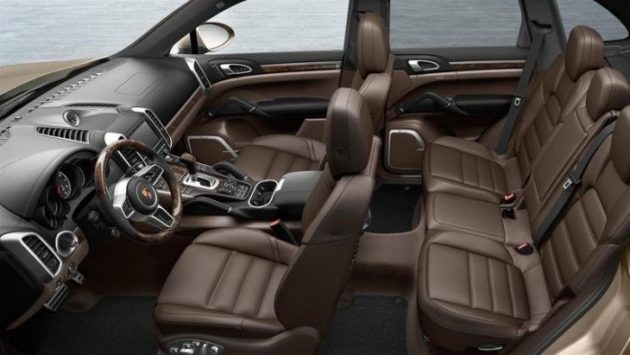 This has been done before and it seems that most people prefer this type of design on four-door coupes. The car’s exterior is still well under wraps but even so we can safely assume it will take design cues from Porsche’s other models. In the front it will be quite similar to a Cayenne but the car’s rear is actually expected to take more design cues from the 911. Even though Porsche didn’t start the trend it seems they may surprise us with the end result.