The 2nd generation of the MKX has been released a couple of years back and despite its drawbacks, it still managed to sell better than its predecessor. However, the car is not doing as well as it should and in order to change that it seems an update is on its way. This is more than likely going to be released with the future 2019 Lincoln MKX. Despite the fact Lincoln decided to keep quiet about the car, the test mule has already been spied on the open road. It looks like the changes are not going to be purely cosmetic either. The car should receive a far better drivetrain as well as a revised running gear. The end result should be a better to drive crossover than before without losing its characteristic ride quality.

As before, the car is still going to be based on the same platform as the Edge. Just like its sibling, it is also expected to receive a new running gear. The upcoming model is expected to receive, at least on the higher end versions, a new set of adaptive dampers and possibly an air-ride system. The dampers would control how the car behaves on the road and they would give it a much sportier character than before. The air-shocks on the other hand would allow the car to control the ride height depending on the road conditions. 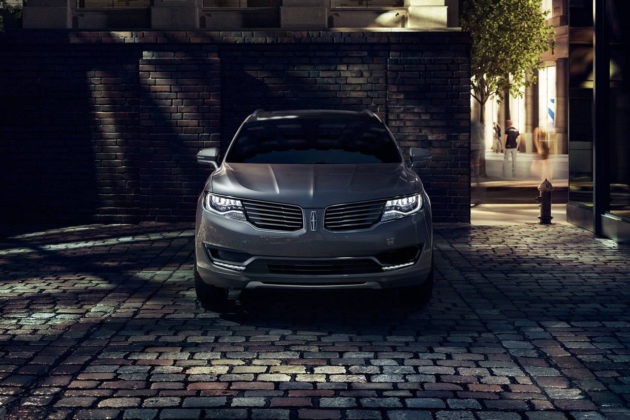 2017 MY Shown – Source: lincoln.com | The grille will be replaced by an all-new Continental-like

This would also allow it to save fuel when driving on the highway at speed thanks to it being capable to lower the entire car closer to the ground. Besides that it seems the wheelbase will stay roughly the same as before. Despite what the early rumors suggested, it looks like the wheels will not be wider on the 2019 Lincoln MKX so we can expect roughly the same levels of grip as before.

The ongoing model is definitely a much better looking car than the Edge. It has more flair and its lines give it a much better character. Most of the lines on the side will stay the same as before which is reassuring. However, the car’s front end, possibly the hood too, will change completely over what we were used to. For starters, the camouflaged car definitely has two sets of headlights which is likely due to a split headlight design. This has been used before but so far none of the cars that used this design were that successful. 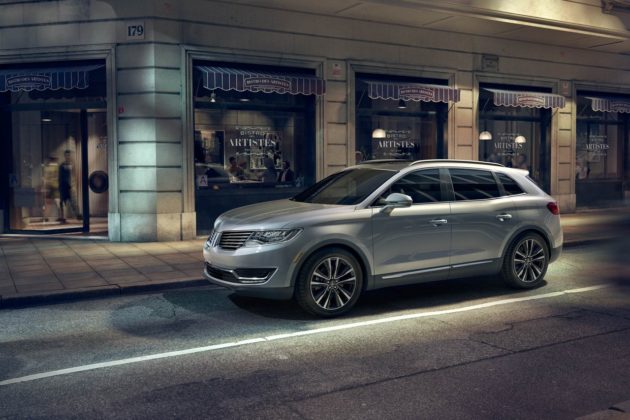 It looks like the new 2019 Lincoln MKX might receive a far better implementation than we first thought. The headlights are slim and swept back and they seem to be mounted right where the grille ends. Also, the two-piece grille will be replaced by a one-piece unit more similar to what the Continental brought to the market. The bumper was too heavily covered but it looks like it will feature a large center intake, likely for the hot-running engine. The rear of the revised MKX should receive just a new set of tail lights and that’s about it.

The interior – Inside the cabin

The current car has its entire cabin based on the Edge. Because of that it also offers roughly the same design and it seems that this might not change for the new generation. There is still a small chance for it to receive something quite a bit more similar to the latest Navigator. If this is going to happen then the MKX will become a more premium-feeling vehicle than before. However, if they decide to keep the design unchanged there are still some good news. The 2019 Lincoln MKX is set to receive a new instrument cluster and possibly a new set of front seats as well. 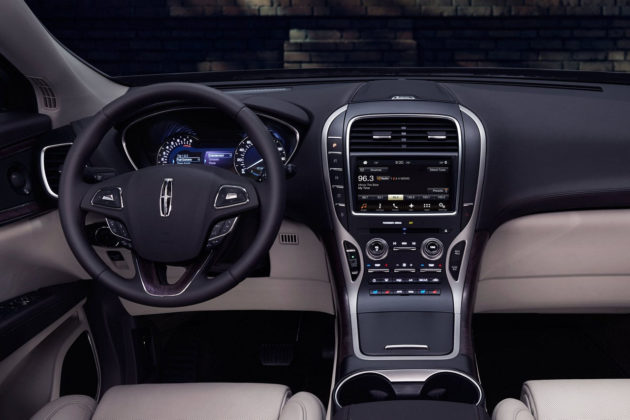 Under the hood of new MKX

The base model of the MKX might get rid of the aging 3.7 liter naturally aspirated Duratec V6. In its place it may receive a smaller 2.3 liter EcoBoost unit offering north of 300 horsepower and 300 lb-ft of torque. This would actually be an improvement to its output despite being smaller than the V6. The range-topping model will likely stick with the current 2.7 liter V6 which may also receive a small bump to its output. Both models are expected to be available with both front and all wheel drive while the old 6 speed automatic should be replaced by a newer 9 speed gearbox.

The SUV/crossover segment is becoming, if it already isn’t, one of the most influential car segments. Many of the manufacturers are fighting bravely to establish themselves on the market, or to retain domination. Lincoln is currently in the limbo, with US company being on the crossover market for some time but without standing out of the competition. That is why they will look to bring another of their updated models on the market as soon as possible. Despite the claims that the 2018 Lincoln MKX is going to be released this year it just won’t be like that. The Detroit-based automaker will show off its model on the biggest stage of them all. If you look forward to new MKX crossover, look at the beginning of 2018 and NAIAS.

The price of the ongoing MKX model is in the region of $38,000 for the base Premier trim. Next in line is the Select with a price tag of $41,550. With upper trims, you get more equipment and comfort, and that merits an cost of $45,500 on Reserve trim and $53,400 on Lincoln MKX Black Label. While we don’t expect for the price to increase on Premier, and Select trims the other two will come at a bigger cost. At this point, we can’t estimate for just how much, but something in the region between $1,000 and $4,000 can be expected.

On sale since 2014, the MKC didn’t change much so far. The car is still the same Escape-based crossover as …