After waiting for more than 10 years, the successor of the fastest car in the World has finally been launched with the 2017 Bugatti Chiron which is basically a massively upgraded Veyron. While the two cars are quite similar having a similar platform, identical wheelbases, the Chiron is in fact longer, wider and taller than the Veyron which is a bit unusual. The interesting part is that just like with the Veyron, it is capable to get lower thanks to an active suspension system and while its engine is similar to that of the Veyron, the Chiron received a lot of upgraded parts which should allow it to be quite a bit faster than its predecessor. 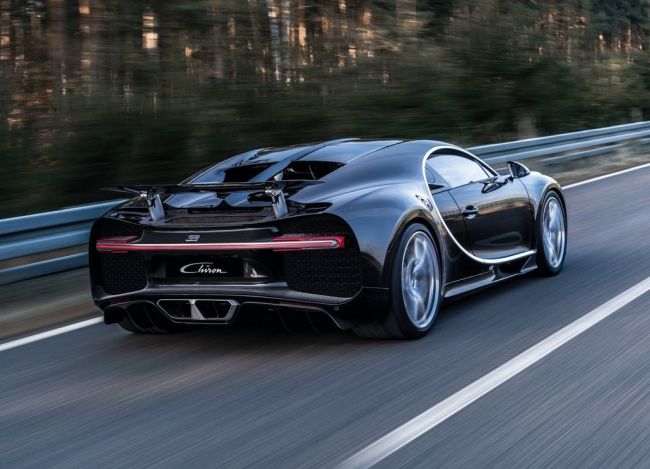 Price and Production of 2017 Bugatti Chiron

Considering that this is a highly exclusive car, Bugatti is going to make just 500 units of the Chiron but just like with the Veyron, only a couple of hundred are going to be the base model. Later down the road Bugatti is also going to release higher performance versions of the car as well as unique models with highly different color schemes which are going to make the car even more exclusive than it already is. Bugatti set the price for their new car at $2.7 million but we all know this price is going to become a lot higher once people start buying the actual cars. So far they managed to sell over 200 units which is a rather great achievement for any company making exclusive cars. 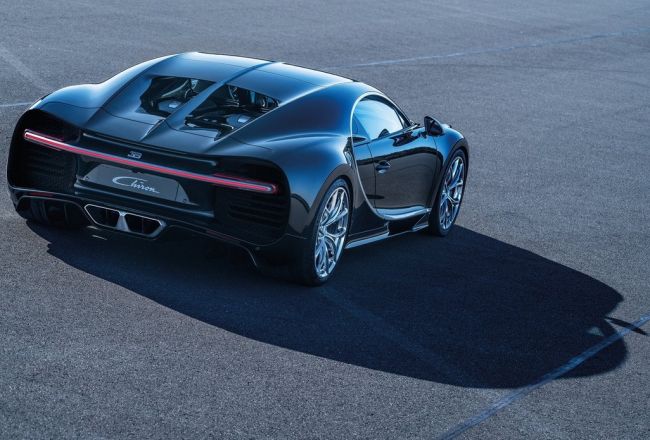 The 8 liter W16 engine found in the new 2017 Bugatti Chiron is based on the older unit but Bugatti said that it has very few parts in common with it. It now features new turbochargers which should help boost the power and offer less turbo-lag, a lot more heat exchangers in order to allow the new Chiron to run cool in any conditions as well as a new injection system. The end result is that the new 8 liter engine makes an outstanding 1.479 horsepower and 1.180 lb-ft of torque which is more than pretty much any other production car currently on the market. These massive amount of power is then routed to all four wheels via a strengthened 7 speed automatic built by Ricardo. 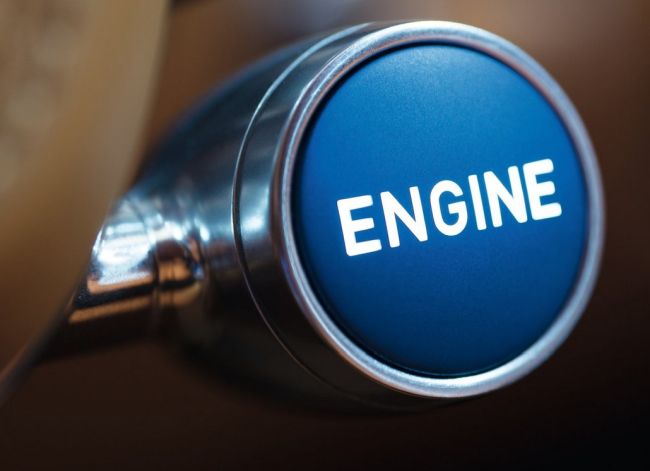 The current official performance numbers suggest that the Chiron will hit 60 MPH in 2.4 seconds and it will hit 261 MPH which is its limited top speed. However, we all know that the Veyron managed to get to 267 MPH which means that the Chiron might be able to hit the magic number of 280 MPH which would easily secure the title of the fastest production car ever made for a really long time. 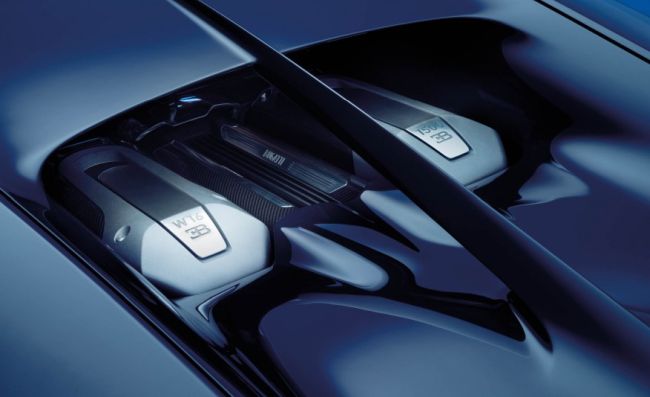 About the 2017 Bugatti Chiron we can safely say that it is a true evolution of the Veyron’s design. The proportions are nearly identical but the car has curvier lines which make it look a bit more dramatic than before. Also, while the usual Bugatti grille is still there, it now comes with a set of four-LED beams headlights. Larger intakes in the front and on the sides and a hidden engine which should not only improve aerodynamics but also cooling. The wheels feature a similar design to those on the Gran Turismo concept car and at the back it also features a rather classic taillight which spans across the entire width of the car. 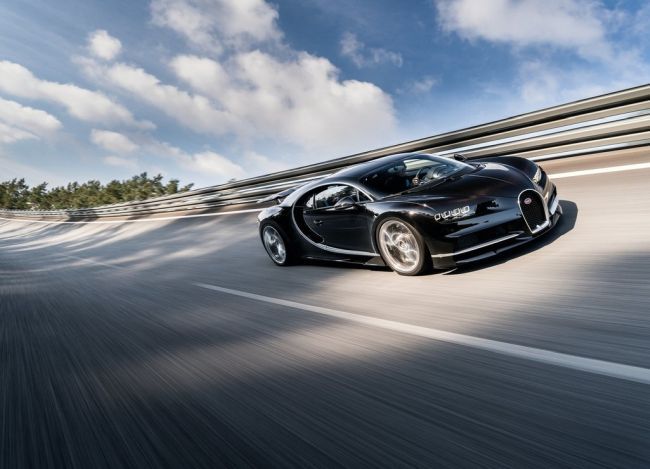 One of the selling points of the Veyron has been the way it looked and felt inside the cabin and the Chiron is no exception to that. There are no large screens on the center console but instead Bugatti went for a really classic yet luxurious look which is unique to the Chiron. The center console has been carved from aluminum and titanium and the buttons are all made out of titanium, so it not only looks great but it also feels as premium as it gets. 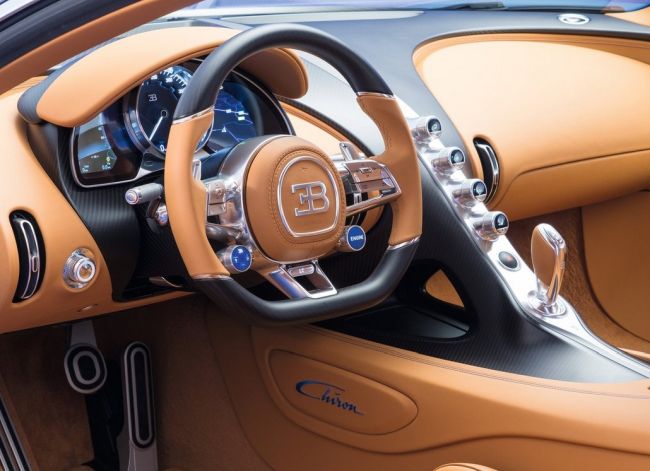