When you’re shopping for a car, there are things you shouldn’t say to the car salesperson or financing department because it will cost you. We’ll tell you what never to say when vehicle shopping and why these statements are a mistake.

Congratulations, you just guaranteed they’ll offer you a car with financing that comes in just under your “ceiling”. The problem with this approach is that you’ll tend to focus on the monthly payment and ignore the overall cost of the vehicle and the total cost of the car loan after you’ve paid off the loan. For example, car dealer’s financing department will make it seem like a favor if they extend the loan term by one to two years to bring the inflated car bill into line with what you can afford. This isn’t a favor to you. They’ll earn twenty to forty percent more in interest for doing so. In fact, it becomes a way to push an extended warranty and gap insurance, two more rip-offs.

“What kind of financing can you offer?” 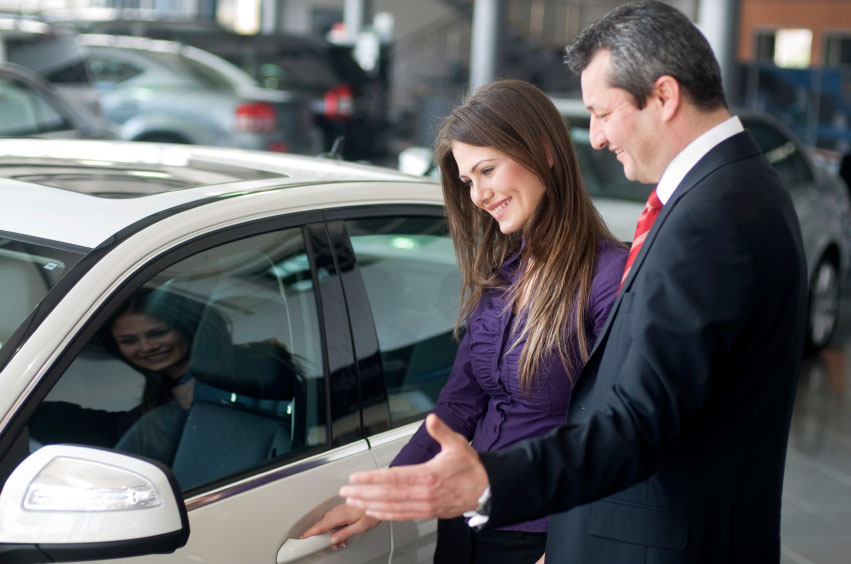 This is a mistake for several reasons. First, it tells them that you don’t know what the going interest rates on car loans are. This implies they can offer you a higher rate than the market rate and you may take it. Second, it suggests you don’t qualify for financing elsewhere. Then they will run you credit and offer you what they think is a reasonable interest rate. You’ll pay too much in interest and fees if you have less than perfect credit. Do research regarding KitchenerBadCreditcarLoans so that you can secure your own financing. At least have an understanding of where other creditors rate you so that you can argue for a better interest rate and favorable loan terms. You’ll certainly avoid the worst-case scenario of spending hours on the car lot before being told you don’t qualify.

This is a mistake for several reasons. First, if you’re paying all cash, they know how to maximize the car’s final bill to clean you out. Second, they’ll minimize the value of the trade-in and maximize the associated fees to maximize their profits off the car sale because they know they won’t profit from a car loan with you. If you say how much you can put down on a car, they’ll try to sell you as much car as you can “afford” based on your income. This means the larger down payment on the new vehicle leads to a more expensive vehicle, though you saved up a large down payment in the hope of reducing your final bill. Don’t tell them how much you’ll be putting down on the car until you’ve found one that you like and negotiated the overall package.

Don’t discuss money until you’re actually negotiating the financing. Otherwise, you’ll waste money on sneaky fees and add-ons because they try to convince you that you can afford it.

Have you ever been stuck in a situation when your car door didn’t open or you lost the car keys? …

Regular truck maintenance is essential for any delivery company. Vehicles are more likely to encounter problems on the road in …