Have you ever thought of bringing you a car from England? The UK is one of the countries with the most love for cars and “petrolheads” per square kilometer. It is full of sporty vehicles of all types and of certain models that did not reach the rest of the European market, and on many occasions, although with the “drawback” (we will talk about this later) of the right-hand drive, they are a much lower price than in some countries. In addition, taking care of various matters related to car licensing such as private car registrations and number plates is very easy to do in the UK carreg.co.uk.

Ok, this is all very good, but maybe you are wondering, why look for the car in the United Kingdom and not in another country in Europe? What advantages and what price difference are there compared to countries like Germany or France? Several factors influence here, and as always, it will depend a lot on what each one is looking for.

In the UK, in proportion to the total population, there are many more people who love motoring than in other places like France or Spain, and that added to having greater purchasing power (generally speaking), results in many more cars being bought focused on enjoyment or sports versions of “normal” models. For this reason, there is much more supply of cars such as two-seaters, GTIs, high-performance saloons or even minivans with weekend car aspirations, and as we all know, the more offer, the lower the prices, unless the demand rises in parallel. 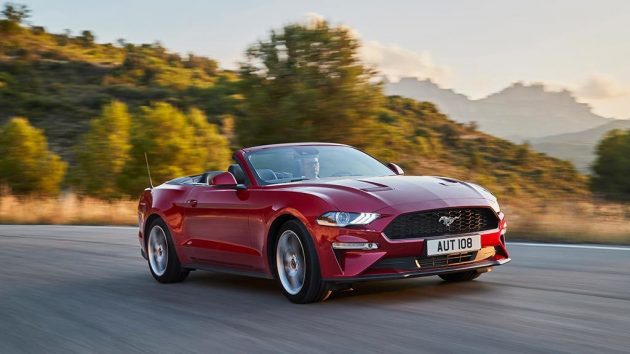 Another reason why the prices of some models are notably lower than here is the high cost of insurance and road tax that the British have, much higher compared to other European countries. This, added to the somewhat higher price of fuel, makes it more difficult to maintain several cars and that the owners prefer to sell some of them for less money.

The fact of being on an island (large, but after all an island), allows us to find cars with fewer kilometers than in countries like Germany, since they do not travel as long distances with them.

The maintenance and care of the vehicle to keep it in good condition is also an important point, since generally the English tend to be quite careful with their cars and those of others (friction, parking on the touch, etc). However, as in all places, there are also destroyed cars and owners who limit themselves to little more than to fill them with gasoline. 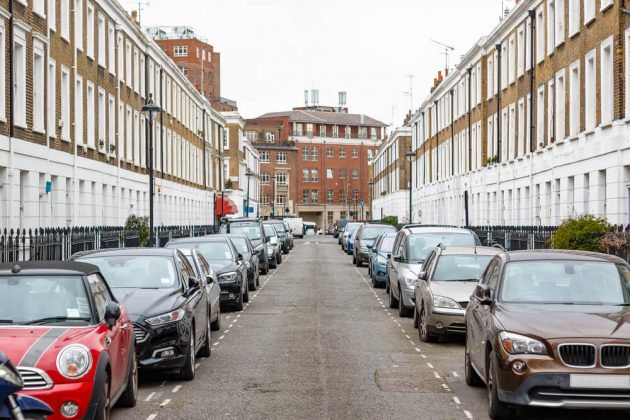 The history of the car is registered in the MOT, being able to consult it immediately at no cost and having proof of whether it has ever been involved in an accident, and what the severity of it has been (we will see this later), also how to know if you have the road tax in force.

Obviously there are also downsides. Cars in the UK rust much more than in other European countries due to the weather and the salt they throw on many roads in winter (this varies depending on the area), and you will often find vehicles at a much lower price than usual because they are completely rotten underneath. There they are very strict in the MOT with the rotten in delicate points, and sometimes they force to repair certain areas of the car by cutting and soldering if you want to continue driving with it, which can amount to a bill with several zeros, although anyway if the rotten is not in a delicate structural zone, do not put an impediment. I have seen cars driving through Britain with rusted chunks of sheet metal literally falling down the motorway. Not all British cars are like this, but it is something to pay special attention to and check the points that are prone to rust on certain models. 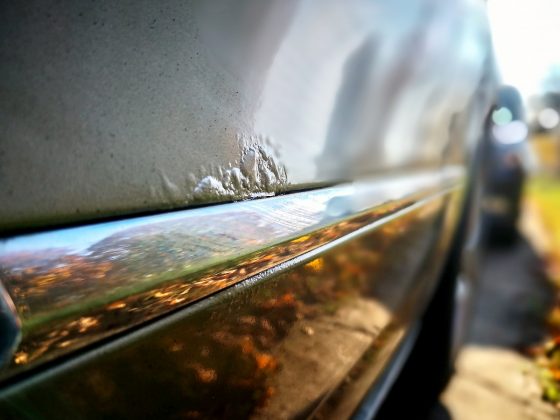 My advice is that if you have the opportunity, try a right-hand-drive car of a friend or relative, previously clearing your mind of prejudices completely, you will be surprised. The ideal is to have the opportunity to use it for at least a weekend so that you can see “for real” what it is like to drive on the right side.

The direction on the right side

If you’ve been driving for a long time, then you do the distance calculations automatically and don’t even think about it. It’s really automatic. When you perceive a reduced passage or when traveling through narrow roads, you already know if you will be able to pass or not and how to position the vehicle so as not to hit anything, right? A frontal evaluation and one or two quick glances through the mirrors are enough and stand on board. It is also automatic to evaluate the distance to be maintained on one side and the other, the curb, the central strip, etc. to position yourself correctly on the track. So, if you already have so much experience in driving a car or vehicle, if you move to the other seat, everything remains the same, only inverted, right? 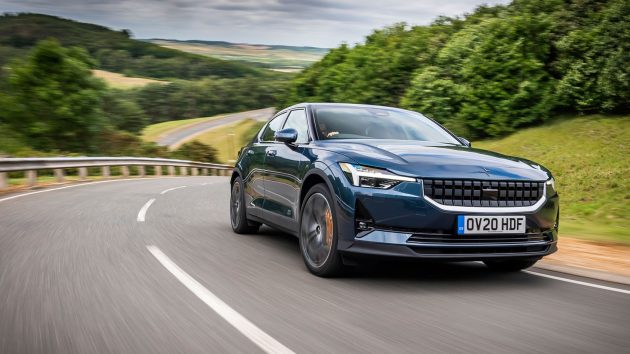 Sitting in the driver’s seat on the right side everything seems wrong. Instantly, you are thrown into the time tunnel and return to not knowing how to drive that well. The experience is there, you know what you need to know, but your brain is not so sure that it can calculate distance, it is no longer automatic. You are an apprentice again. At least that was my experience. There are people who have additional difficulties, like constantly knocking on the door with their right hand when seeking exchange control. I didn’t have this difficulty, maybe it helped that I’m left-handed, I don’t know. For me, it was very natural. Perhaps because my brain was in alert mode, outside the comfort zone, these automatic movements did not occur, except when I finished sitting on the seat: I automatically searched for the seat belt on the left side, immediately realizing the error.

Also Read:  How To Use Finance Smart To Get Your Dream Car

Hopefully you can benefit from reading this article.

The introduction of rideshare services through Uber, Lyft and other app-based on-demand transportation services have brought safety to the fore …

The world of motoring has seen many drastic changes since the first road vehicle was developed in 1886. Karl Benz …