In order to fill in the massive steps left by the Gallardo, Lamborghini released the Huracan which is basically an improved version of the best selling Lamborghini ever made. Despite that, the car uses a lot of new technology and materials with the end result being one of the fastest naturally aspirated cars ever made. However, the Huracan is not as fast as it could be and because of that, the 2018 Lamborghini Huracan SuperLeggera is expected to be released by the end of the year. So far they haven’t actually announced it but we do know it is well under development. How? Well, there have been quite a few development mules and prototypes testing at the Nurburgring and the end result will be spectacular for sure. 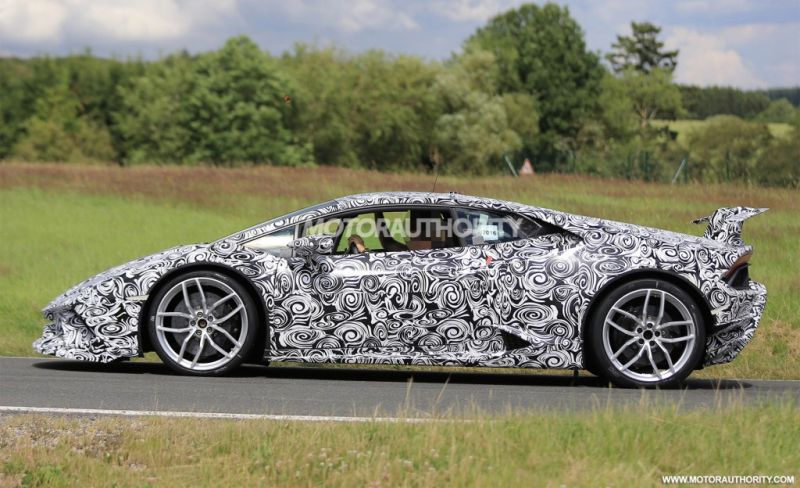 SuperLeggera actually means super-light and it will become Huracan’s most powerful and fastest version so far. The Gallardo was nothing short of amazing and we expect nothing less from this generation either. The camouflaged development mule sported a new aerodynamic kit, a different exhaust as well as an entirely different engine note. There is still no word on the pricing of the car. However, considering the performance it will offer, it is safe to assume it will get very close to $300,000 which will also bridge the gap between the Huracan and highly expensive Aventador. 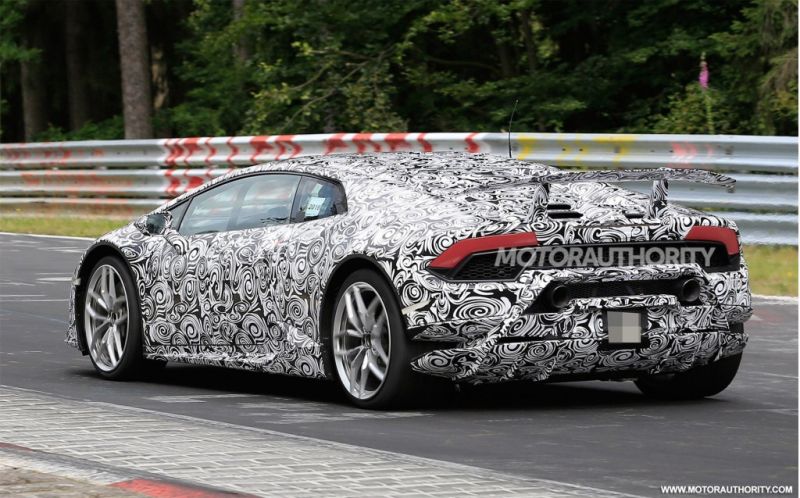 The details – Exterior and Interior

The 2018 Lamborghini Huracan SuperLeggera is actually expected to be based on the two-wheel drive version of the car. This is already over 70 pounds lighter than the all wheel drive version and as we all know, light means fast. On top of that, the car will have a lot of carbon fiber parts as well as an all new body-kit. The front end seems to have new side-intakes, likely brake cooling ducts, a much larger splitter as well as a new center intake. The rear seems quite new as well with a much larger diffuser and new exhausts that are mounted much higher.

This is mostly due to the racing regulations which have to be met because there will be an entire championship based on the SuperLeggera cars. The back also features a large fixed wing as well as a slightly different engine grille. Most of these will be made out of carbon fiber in order to save weight.

Inside the cabin we can expect a stripped down interior, yet again to save as much weight as possible. Despite that, Lamborghini is still expected to offer things like an infotainment system, cruise control, air-bags and even electric windows and seats. It is worth mentioning though that these will likely be offered only as optional extras and only to the customer’s request. 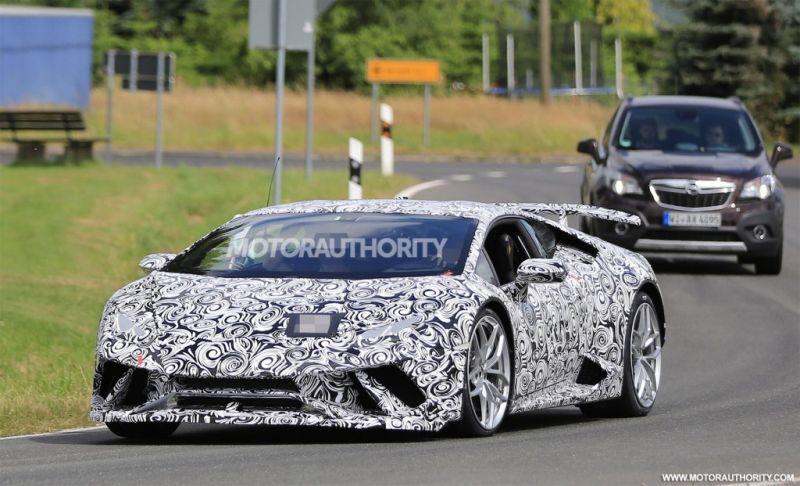 Like the regular model, the 2018 Lamborghini Huracan SuperLeggera should make use of the same 5.2 liter naturally aspirated V10. However, while the two wheel drive version only usually makes 572 horsepower with the AWD model offering 601 horsepower. The two-wheel drive SuperLeggera on the other hand is expected to match the output of the SuperTrofeo race-car which ticks in at 611 horsepower. The gearbox should be the same seven speed dual-clutch automatic which will only drive the rear wheels via an electronic limited slip differential.

There is nothing yet on the performance of the car. However, considering that the weight reduction is expected to be over 200 pounds and the added power, the two wheel drive car should easily match, or best, the 0 to 60 MPH time of its all wheel drive counterpart. On top of that, its top speed will likely be smaller mostly due to the added drag of the new aerodynamic kit. Despite that, this will help it tremendously during high speed cornering. 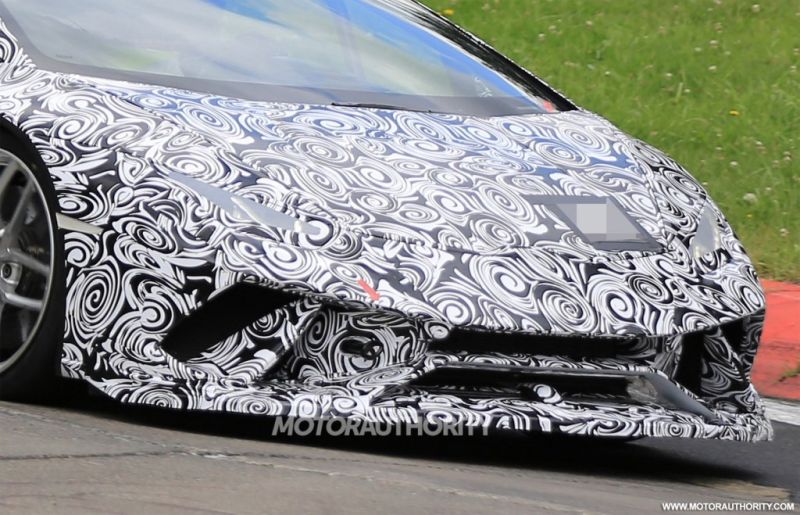 Back in 2015 Lamborghini was showcasing the Asterion concept which was their first try for a hybrid car. While the …

On December 4th Lamborghini will finally show its super SUV. But, thanks to the particular Instagram post we have insight …